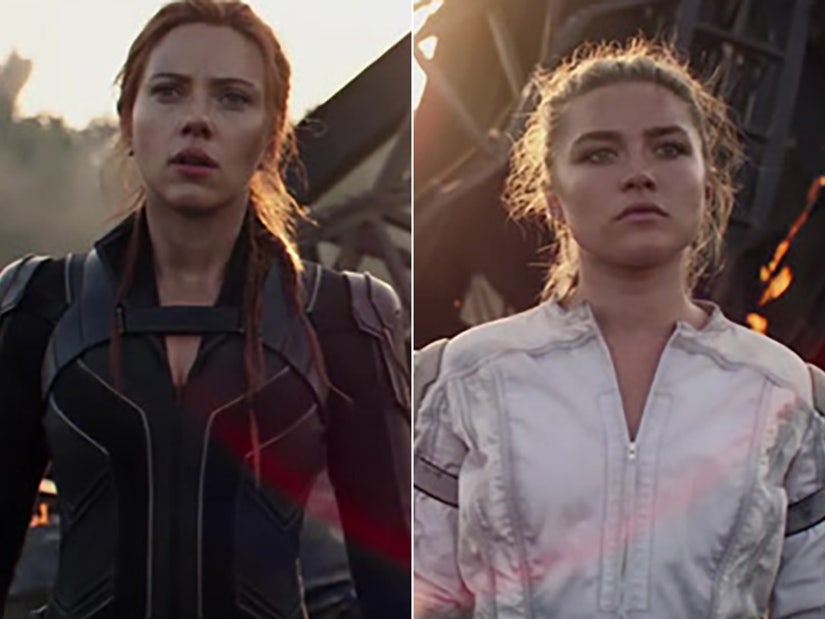 Director Cate Shortland says the film serves the dual purpose of offering a "fitting ending" for Johansson's Natasha Romanoff while propelling the next Black Widow forward.

Fans were scratching their heads a little at first trying to figure out what Scarlett Johansson's long-awaited solo "Black Widow" would be about, considering her fate in "The Avengers: Endgame."

Knowing that "the audience would expect an origin story so, of course, we went in the opposite direction," director Cate Shortland told Empire magazine in an interview. 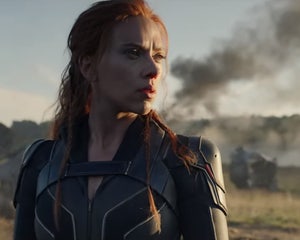 What they apparently didn't anticipate was just how successfully this film could serve as a coda for Johansson's take on Marvel's super-spy Natasha Romanoff while at the same time introducing the next generation in Florence Pugh's Yelena Belova.

With the Marvel Cinematic Universe at a bit of a crossroads, considering so many of its OG Avengers have already and are stepping away from their tights, it's essential for Marvel Studios that fans embrace newcomers like Pugh.

Especially in cases where they're effectively taking over an established and well-known existing character, rather than introducing a whole new superhero.

At least in the case of Anthony Mackie's Sam Wilson taking over the mantle of Captain America, fans have known the character and actor in that role for years. That said, it could still prove a very precarious transition.

As important as it is to leave fans feeling a warm connection to Pugh, "Black Widow" serves another very important role for MCU fandom, and even Johansson herself.

"In 'Endgame,' the fans were upset that Natasha did not have a funeral," Shortland said (especially considering the fanfare for Robert Downey Jr.'s Tony Stark).

"Scarlett, when I spoke to her about it, said Natasha wouldn’t have wanted a funeral," Shortland continued. "She's too private, and anyway, people don't really know who she is."

Nevertheless, this film is her swan song as a character that's been embraced so readily for many years by filmgoers and superhero fans, so it was important to get her goodbye right.

"What we did in this film was allow the ending to be the grief the individuals felt, rather than a big public outpouring," Shortland said. "I think that's a fitting ending for her."

And it sounds like Johansson is more than ready to hand over the reins of the character to Pugh, as Shortland said it was Johansson who described it as, "Oh, I'm handing her the baton."

"So it's going to propel another female storyline," Shortland said. If fans embrace Pugh as much as Shortland hopes, maybe they won't have to wait another decade to see her star in a solo film for the character.

"Black Widow" is currently slated to hit theaters on November 6, but of course that is dependent on their being any theaters open to catch it. As always, COVID-19 will ultimately decide.