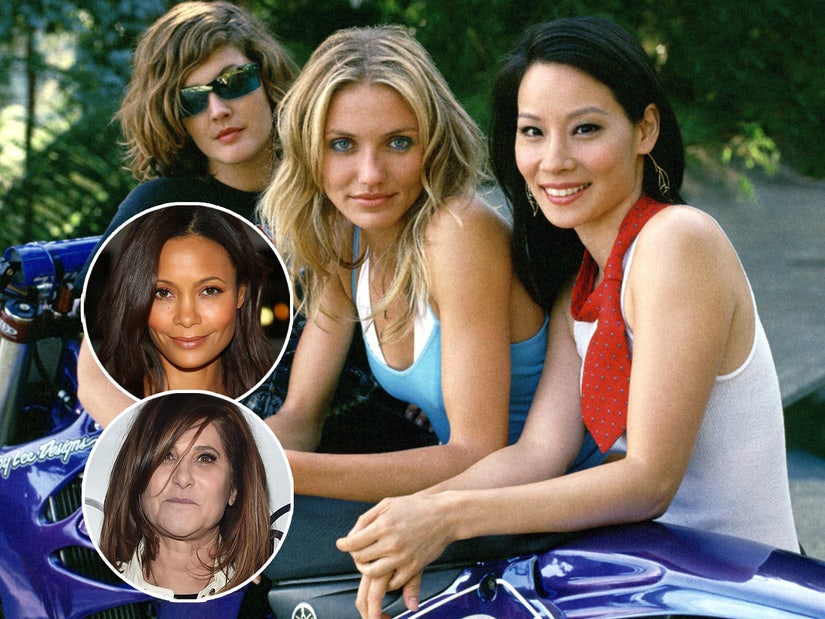 Pascal said she was "horrified to hear" Newton's claims and had "no recollection of the events" described by the actress.

When "Charlie's Angels" dropped in 2000, it nearly starred Drew Barrymore, Cameron Diaz and Thandie Newton -- but troublesome discussions with both the director and studio head caused the "Westworld" star to drop out, she claims.

Newton was originally cast in the film, in the role that would later go to Lucy Liu; and, in a sprawling profile with Vulture, the actress details shocking claims about why she ended up stepping away from the project -- calling out then-Columbia Pictures head Amy Pascal by name. 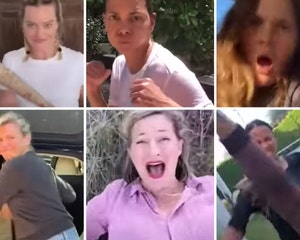 After reflecting on the alleged sexual abuse she suffered early in her career, Newton said she began to challenge anyone who put her in a "triggering environment" or started looking for an escape route when she found herself in one.

"One of the biggest movies I didn't end up doing was because the director said to me, 'I can't wait for this. The first shot is going to be ... You're going to think it's like yellow lines down a road, and you pull back and you realize it's the stitching, because the denim is so tight on your ass it's going to look like tarmac,'" she recalled of an alleged incident. "I was like, 'Oh, I don't think we’re going to go down this road together."

She later confirmed the project she was talking about was "Charlie's Angels" -- which was directed by McG -- and touched on her alleged interactions with Pascal.

"Then the head of the studio — I had a meeting with her, and she said, 'Look, I don't mean to be politically incorrect, but the character as written and you playing the role, I just feel like we've got to make sure that it’s believable,'" claimed Newton. "I was like, 'What do you mean? What changes would you have to make?' She's like, 'Well, you know, the character, as written, she's been to university and is educated.' I’m like, 'I've been to university. I went to Cambridge.' She went, 'Yeah, but you're different.' She’s like, 'Maybe there could be a scene where you’re in a bar and she gets up on a table and starts shaking her booty.'" 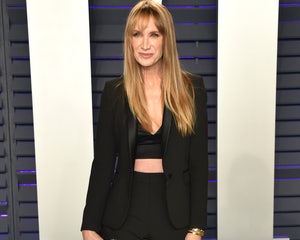 Newton said Pascals' alleged suggestions were akin to "reeling off these stereotypes of how to be more convincing as a Black character." She went on to claim, "Everything she said, I was like, 'Nah, I wouldn't do that.' She's like, 'Yeah, but you're different. You're different.' That was Amy Pascal. That's not really a surprise. is it? Let's face it: I didn't do the movie as a result."

Saying the movie was "a big deal" and recalling Vogue even wanting to do a cover shoot with the three leads, Newton said she just "couldn't do it."

"Look, no one was ever going to sexually abuse me again. But I didn't want to be put in a position where I was objectified," she added. "That just didn't feel good. This is a long time ago anyway, and all those girls are brilliant. But if that was me now, I'd want to disrupt rather than run away. I think that's probably the change in me."

Liu ended up playing the third angel in both the first film and its sequel, "Charlie's Angels: Full Throttle," which were box office hits. Pascal would later run Sony Pictures, but was fired in 2015 after an e-mail leak exposed racist remarks about President Barack Obama.

For more, be sure to read Vulture's full profile here.