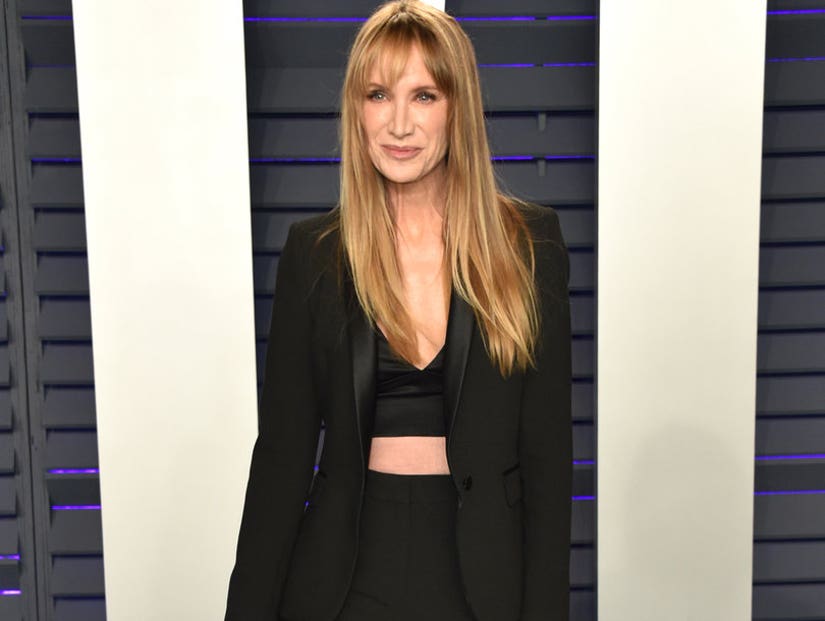 She recalls doctors advising her to amputate both legs, otherwise she'd "get gangrene and die."

When she was 20, actress Kelly Lynch was involved in an accident that could've drastically changed her life, if not killed her.

The actress was living in her home state of Minnesota when she was hit in a head-on collision on a freeway, shattering her femurs and thigh bones. She recalls doctors advising her to amputate both legs, otherwise she'd "get gangrene and die."

"I can't tell you how horrible it was," Lynch, 60, told PEOPLE in an interview published Friday. "I was an athlete, I was a state champion swimmer, I was a dancer. I always thought, 'My intelligence is in my body,' so if that was going to be taken away from me, I didn't know what I was going to do." 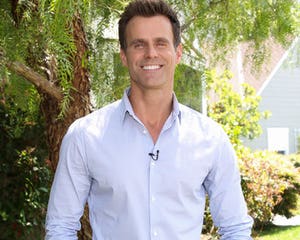 Lynch said it was her mother who stepped in and refused the surgeons' suggestion, determined to find someone who could help. Eventually, they found "a fantastic surgeon -- he put two small incisions in both of my hips and all this mechanical stuff down my legs, and slowly I started to walk again."

The actress admits she still can't fully bend her knees and that her legs do sometimes hurt, but she's proud to say she performed her own stunts when she played Vivian Wood in the 2000 action-comedy film, "Charlie's Angels."

"After the accident, everything was a gift," she explained. "Someone gave me a second chance, and I didn't want to let my mother down. I tried to make every day since then a great day, and I think my religion is leaving things better than I found them." 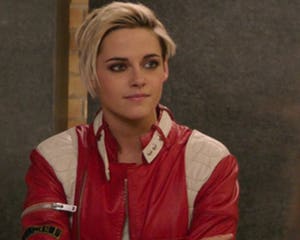 One way Lynch says she's been able to pay it forward is by making sure her neighborhood is kept clean. "I walk my little miniature blonde long-haired dachshund named Ram, and we bring bags with us and clean up garbage," she said. "That's what I can do. I do it every day, and almost everything I pick up is a hundred percent recyclable."

She even picks up the "weird stuff," explaining, "I once found things that a woman of the night had left behind. I picked them up in my surgical gloves, my husband screamed, 'Don't touch it!' I'm like, 'I'm protected, but this is not going to be here.'"

The actress is also heavily involved in This Is About Humanity, an organization that aims to help children, separated families, refugees, migrants and asylum-seekers at the U.S.-Mexico border in Tijuana.

In the years following her accident, Lynch would get her big break as an actress by appearing in films like "Cocktail," "Drugstore Cowboy" and "Road House." She'd later appear on "The L Word," The CW's reboot of "90210" and, most recently, "Mr. Mercedes." 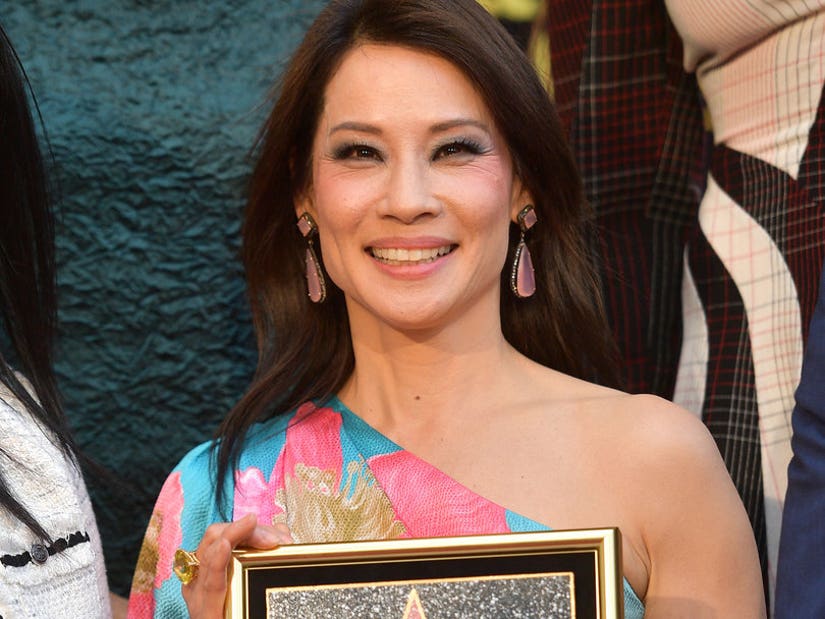