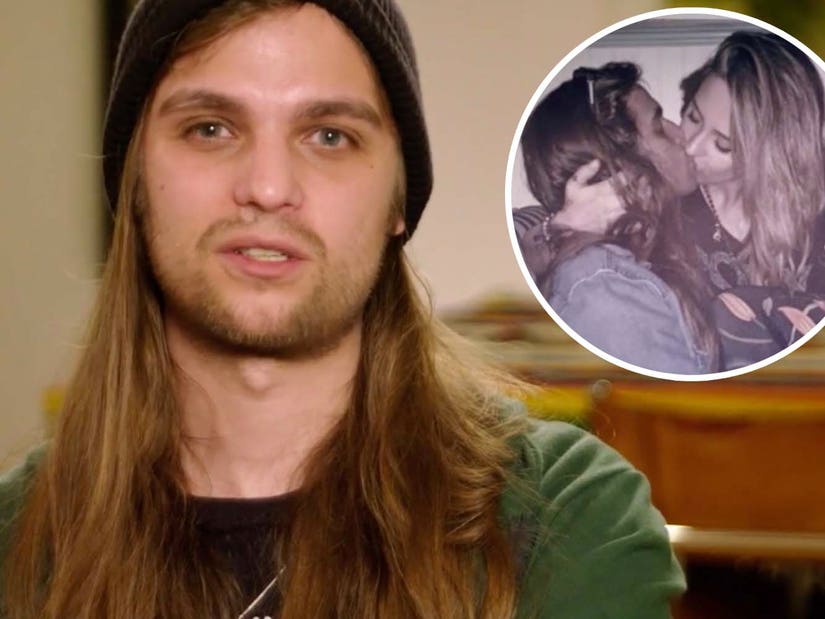 "It made me feel less alone," says Gabriel.

Paris Jackson has been very forthcoming with details about her depression, self harm and suicide attempts -- something which also helped forge the strong bond between the singer and boyfriend Gabriel Glenn.

In an exclusive preview of Tuesday's Unfiltered: Paris Jackson and Gabriel Glenn on Facebook Watch, Glenn opens up about his relationship with the daughter of Michael Jackson and his own experience with mental health.

"I wasn't actually able to get her a real Christmas present because I was going through times where it was pretty hard," reveals Glenn. "I had been in a bad mindset and bad shape for a while, but admitting there's something you need to work on or there's something wrong with you is one of the hardest things anybody can do."

"When P opened up to me about her traumas, her depression, it kind of made me feel warm that she was like me and she was a person who hurt just the same way I did," he continued, using his nickname for Jackson.

"It made me feel less alone," he added.

Glenn explained that their song "You Look (Glorious)" is a testament to their bond.

"Even though I was in such a low place, the song heralds that we are still deeply in love with each other and we knew that we were gonna make it through because of that," he said.

Listen to the single below. New episode of "Unfiltered: Paris Jackson and Gabriel Glenn" drop every Tuesday on Facebook Watch.