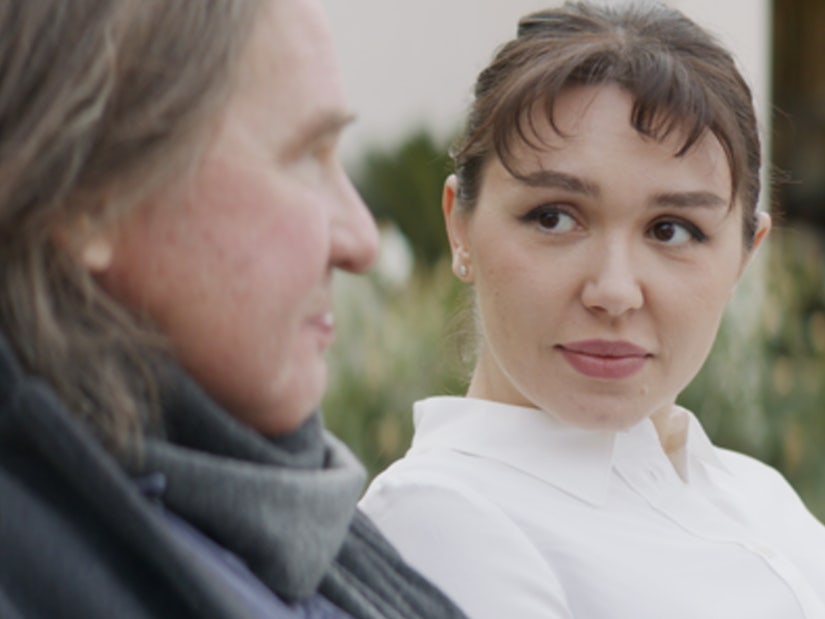 The actor's daughter is "really proud to have been involved in a film that has a lead actor with a disability."

Val Kilmer is back in action in the heist thriller "Paydirt," which sees him sharing the screen with his real-life daughter Mercedes Kilmer in her feature film debut.

The movie is also one of his first since undergoing a tracheotomy, following a battle with throat cancer. And, if Mercedes has her way, she hopes his appearance in the film leads to a "shift in the entertainment industry" when it comes to actors with disabilities.

The 28-year-old said it was "challenging" to work with her father on the project, "because he has this disability and it really revealed the sort of narrowness of my training."

"To actually, really comprehend how little training I had working with disabled actors and how appalling that is, it really, as an artist, it challenged me," she continued. "My dad has had to circumvent his speech by creatively using his other senses and using other avenues of communication, which is very fascinating as an actor."

"Hiring more disabled actors only enlivens the work and inspires more different kinds of communication," added Mercedes. "And I'm really genuinely proud to have been a part of this movie for my personal reasons of working with my dad and everything we just talked about, but I'm also just really proud to have been involved in a film that has a lead actor with a disability. And hopefully it's like heralding a bigger shift in the entertainment industry."

In the film, Kilmer's lines have been dubbed with a voiceover actor. He recently told GMA that, despite how he actually sounds, he's "doing great" -- and even teased his appearance in the upcoming "Top Gun" sequel.

"I think that because he is so well known, it will open more doors for other actors that are less well known that have different abilities to be able to be hired," said Mercedes. "I think it's really monumentous actually and I'm really, genuinely so proud of having been involved."

Another "interesting" challenge for Mercedes: playing her father's on-screen daughter as well. The 28-year-old actress -- who is Kilmer's daughter with "Willow" costar and ex-wife Joanne Whalley -- admitted she "tried very hard to distance myself from my parents" and their work for years, but this project "gave me a challenge to really expand and threaten the value system I had created for myself."

"It was a really interesting, exciting and fun project for me to try to take on this character that is so close to myself," she explained. "And I imagine that it was true for my dad too, because he's never acted with his child. So for both of us it was really fun creatively. And then for the filmmakers I think it gave this deeper subtext to the script that enlivened it and just all around we all thought it was a really cool idea."

While she's always been drawn to acting, Kilmer said neither of her parents pushed their advice or feedback on her or her actor brother Jack, hoping they could forge a path all their own.

"I think my parents have done a very good job of allowing both my brother and I to have our own experience of acting and our own development," she explained. Though she found it "frustrating" when she was younger, she's come to appreciate the approach. 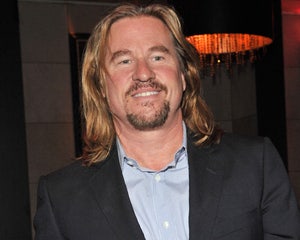 "Now that I have my own sense of my work, I am now able to really, as a separate individual artist, ask them for advice," she said. "They haven't really molded me in any type of way, which I think is great."

Going forward, Kilmer would love to star in a noir or Western, adding that she loves to dive into the history of a project and study the "physicality of people in other times." She's also been doing astrology readings on the side.

"I have been doing it informally for a few years and I, this past year, started working on it in a formal degree and taking clients in professional capacity and the pandemic really helped me have a lot of time," she said. "I love astrology and my focus is more historic research base. I do holistic astrology, which is like just what the ancient Greeks did, which I think is a really forgotten system of uniting symbolism and time-keeping and it's not really like as like woo-woo, magical as it sounds."

While she said "everyone" asks her for readings, there's one person who isn't as curious "Not my dad, my dad is like, 'I don't want to hear about this.'" 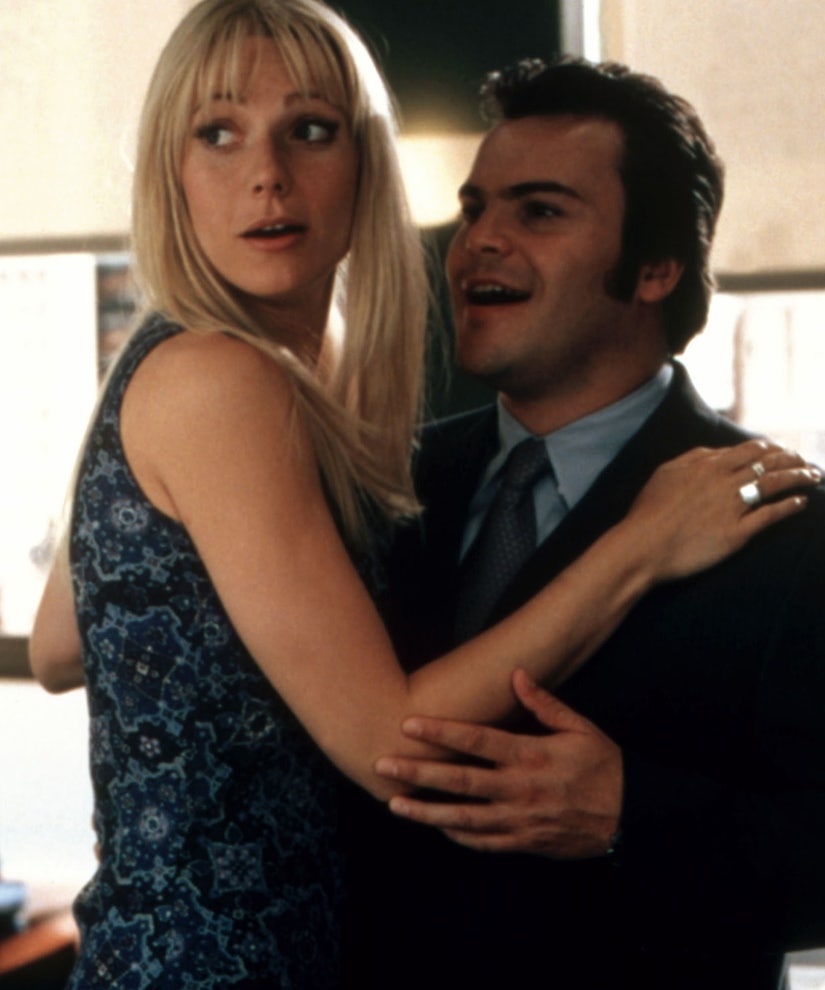 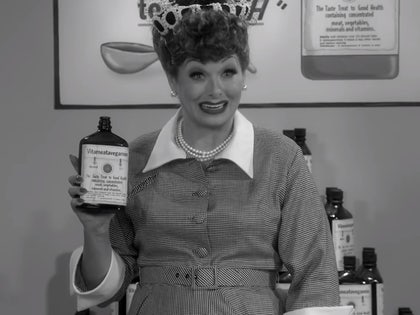 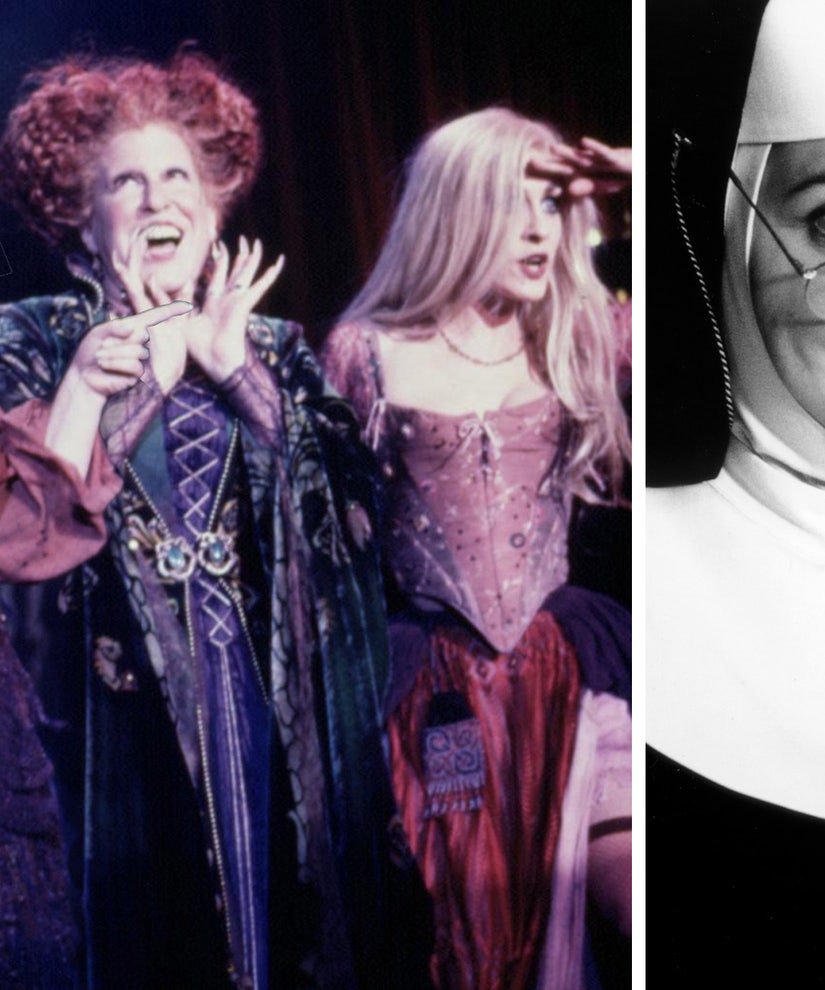 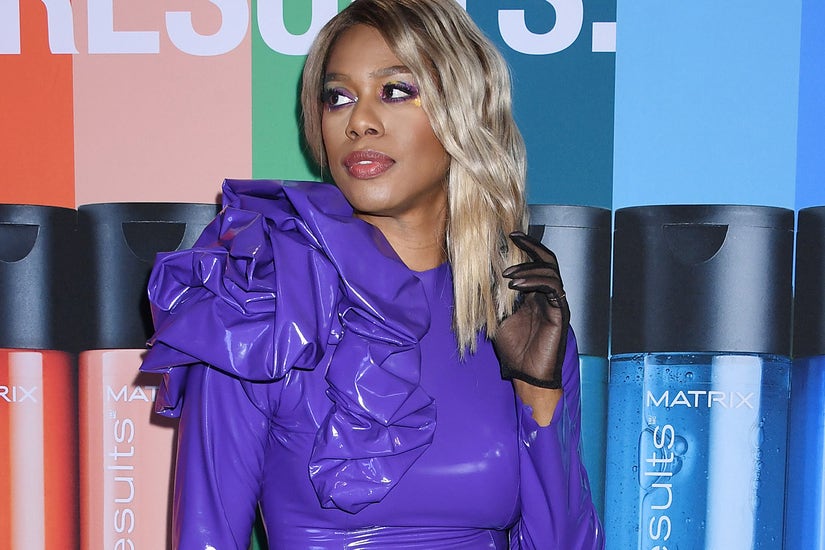