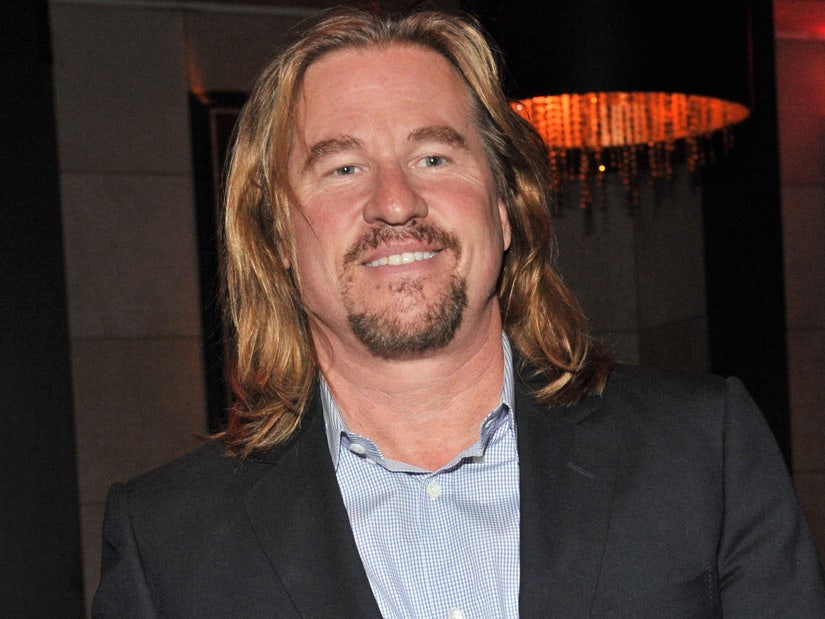 "I'm doing great, I feel a lot better than I sound."

Val Kilmer is opening up about some of the challenges he faces after he underwent a tracheotomy.

While appearing on "Good Morning America," the 60-year-old "Top Gun" star, who had the surgery to help him breathe following a battle with throat cancer, explained how he's had to learn a "unique" way to communicate with his new voice. 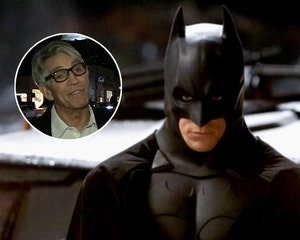 Eric Roberts Declares Which Batman Was Best 'By Far' (Exclusive)

"I'm doing great, I feel a lot better than I sound," Kilmer said. "It's just like any other language or dialect. You have to figure out a way to communicate that's no different than any other acting challenge but it's just a very unique set of circumstances."

The actor and his 28-year-old daughter Mercedes, who joined him during the virtual interview, chatted about working together on the action film, "Paydirt," which marks Mercedes' film debut.

"I was just proud like her graduation day," Kilmer said of his daughter's breakout role.

"Playing his daughter was so trippy and perfect," Mercedes added of Kilmer, explaining why the project was extra special to her. "I'm so proud to have been in this film and to have worked on this film like not just because my dad is my actual dad, but because I know you don't really lead with this but you do have now a disability with your voice, and it really meant a lot to me to be able to be involved in this film that centers on a disabled actor, or an actor with a disability."

When asked how often she receives Iceman jokes, Mercedes said, "It comes up when other people bring it up at me. I actually didn't even know what that was in reference to for a long time."

.@ValKilmer talks to @TJHolmes about the joys of starring alongside his 28-year-old daughter, Mercedes, in new movie “Paydirt” and the challenges of working after his tracheotomy. https://t.co/HRJdmwd7fc pic.twitter.com/YzNcleAZwN

The release date for the highly-anticipated sequel was first pushed back from June 24 to December 23, before ultimately being delayed until July 2, 2021, due to the coronavirus pandemic. Unsurprisingly, Kilmer didn't reveal much about the movie.

"All I can tell you about the film is that my hair is not the same length," said Kilmer. "Iceman has not become Ice Monk."

Kilmer's interview came just a few months after he released his memoir, "I'm Your Huckleberry." While promoting the book, the "Batman" star shared more details about his battle with throat cancer.

Kilmer, who revealed back in 2017 that he had been diagnosed with cancer two years prior, underwent chemotherapy and radiation in addition to the tracheotomy.

"I was diagnosed with throat cancer, which healed very quickly," he told "GMA" back in April. "This is a tracheotomy to help me breathe because the glands in my throat swelled up as well."

Sharing what he misses most about his old voice, he said "that I had one! That I didn't laugh like a pirate."