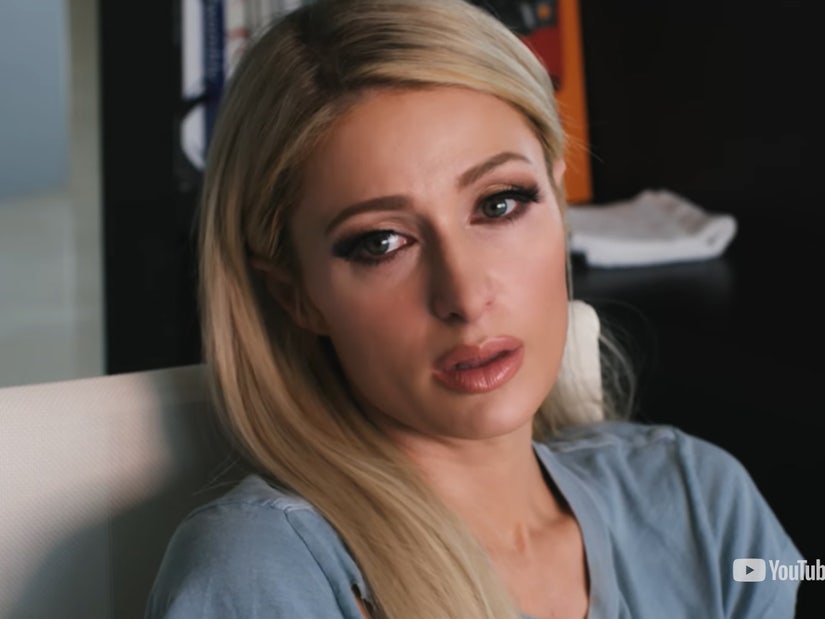 "Something happened in my childhood that I've never talked about with anyone."

Paris Hilton is ready to speak out about a traumatic moment from her past.

In the first trailer for her upcoming YouTube Originals documentary, "This Is Paris," Hilton is seen confiding in her family for the first time about something that happened to her when she was growing up.

"I don't even know who I am sometimes. I didn't used to be that way," she says in a voiceover. "Something happened in my childhood that I've never talked about with anyone."

Speaking with her family -- both sister Nicky and mom Kathy are shown in the trailer -- she adds, "But I couldn't tell you guys because every time I tried, I'd get punished by them."

In the trailer, Paris says the incident still gives her nightmares -- and explains that, "the only thing that saved my sanity was thinking about who I wanted to become when I got out of there." 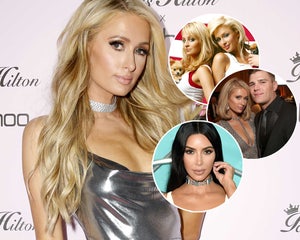 According to Hilton, she went on to create "this brand, this persona and this character and I've been stuck with her ever since."

While the world at large knows the Paris Hilton they've seen out in the public eye, the heiress/reality star/DJ/entrepreneur swears, "No one really knows who I am."

The documentary will attempt to show viewers the real Paris, with a press release promising she'll speak "publicly for the first time about heartbreaking trauma and pivotal moments in her early life that forged who she is today" -- while also embarking "on a journey of healing and reflection, reclaiming her true identity along the way."

"This Is Paris" will stream for free beginning September 14 on her official YouTube channel.