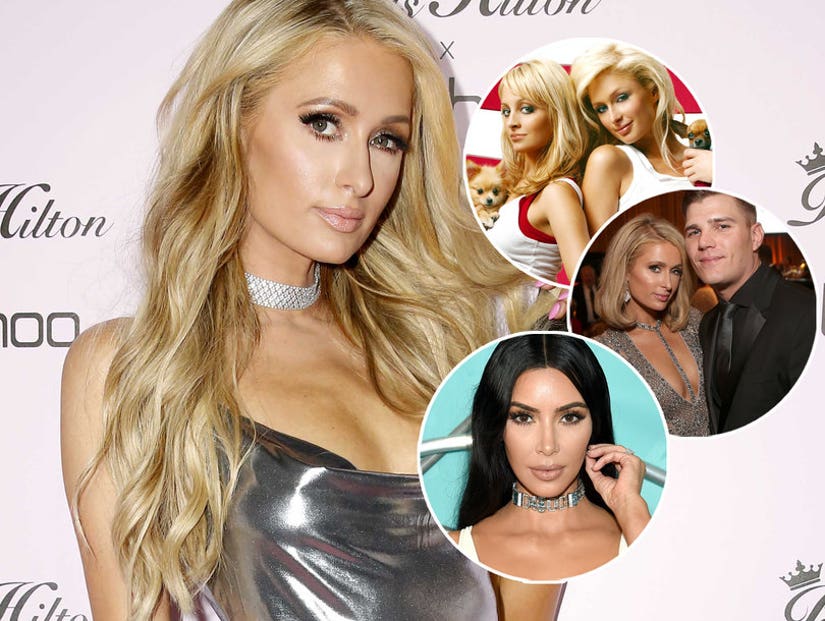 She also spills on Kim Kardashian and a possible Simple Life reboot in Cosmo UK.

Paris Hilton has no regrets when it comes to calling things off with former fiancé Chris Zylka.

The heriess-turned-businesswoman and the actor got engaged just before New Year's Eve 2018, only to split 10 months later in November that same year. Speaking with Cosmopolitan UK, she said her decision to walk away from the engagement was not a difficult one.

"It was the best decision I've ever made in my life," she said. "I just don't think [he] was the right person and I feel like I'm an incredible woman and I deserve someone so amazing. It just didn't feel right. I've worked way too hard to just give my life to someone. They have to be perfect." 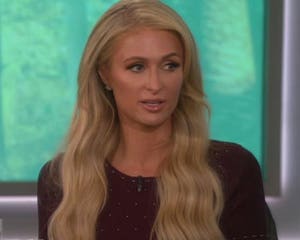 Paris Hilton Breaks Silence on Chris Zylka Breakup: 'I Thought It Was Gonna Be My Happy Ending'

"It feels good to not have someone controlling me," she said of being single. "With dating certain people, [there's the risk of] not trusting them and the fear [that] if I go out of town they might do something to embarrass me. I feel lucky now to not have that fear because I'm independent."

It appears this interview was conducted before she began dating Carter Reum, with whom she was seen partying following the Golden Globe Awards in January.

Elsewhere in the interview, Hilton also reflected on her roller coaster of a relationship with Kim Kardashian. Kardashian herself has credited Paris with "literally" giving her a career and helping her achieve notoriety on her own. It's a sentiment Hilton clearly appreciates.

"We have conversations about it. She travelled the world with me and we have so many amazing memories," said Paris. "What she's said is, 'I really appreciate everything I've learned from you,' and we just always talk [about] how proud of each other we are because we've known each other since we were little girls. She's sweet and kind and brilliant. I'm so proud of her and impressed with her becoming a lawyer; it's incredible that she's using her voice and her platform to help others." 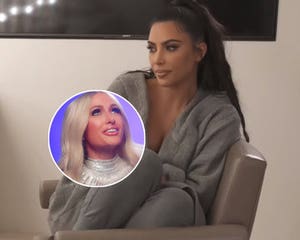 Thanks to her time with Kim and the release of her sex tape, Hilton went on to star on "The Simple Life" with onetime BFF Nicole Richie. The series ran on both Fox and E! from 2003-2007. Since then, they've both been endlessly asked about a revival -- something Hilton recently told TooFab she'd been approached about.

Speaking with Cosmo, she was asked whether there's a plan to do the show again with new people. "They asked me who I would recommend if I didn't want to do it myself," she said, seemingly confirming revival talks by saying she couldn't give suggestions because she'd "signed a confidentiality agreement."

"I don't think it'll ever be what it was, but it will be fun to watch other people do it," she added.

In another fun tidbit, Hilton also revealed the one celebrity who's ever made her starstruck: Madonna.

"I was in London at an awards show and she tapped on my shoulder and said, 'I'm with the same record label and I love Stars Are Blind; I love your music,'" claimed Paris. "I almost fainted. She's been my idol since I was little. That was the only time I've ever been nervous over anyone."