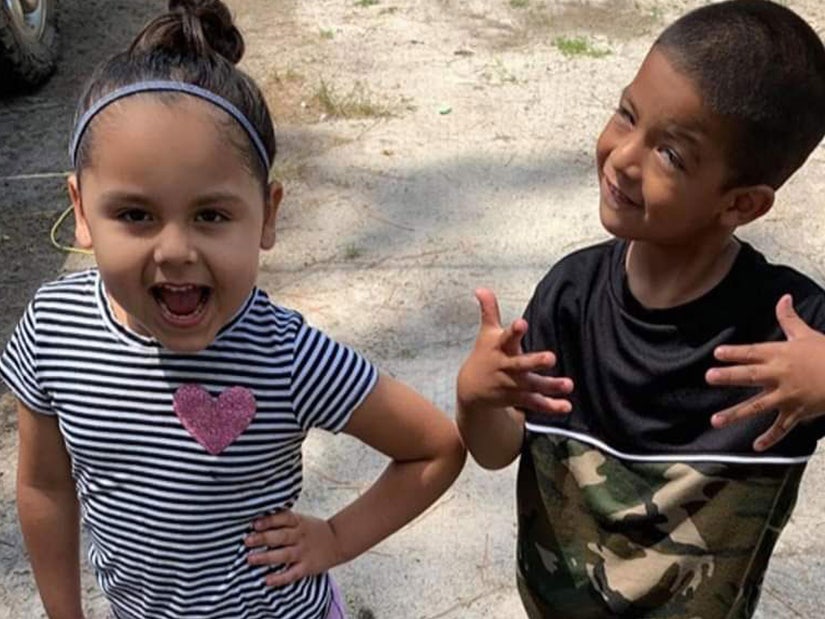 Rescuers had him in their boat — but the boat capsized.

The body of a four-year-old boy who was tragically almost rescued from a flash flood in North Carolina has been found.

Abraham Martinez Jr. and his five-year-old sister Alexa were both killed when their mother's car was swept into a creek on Monday.

Vanessa Castro was driving with her two children and had rounded a bend beside Smithfield Creek when a sinkhole caused by recent heavy rains opened up, sweeping part of the road into the raging water. 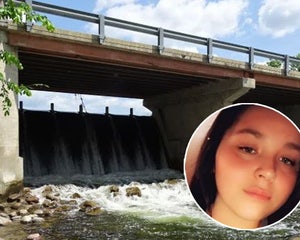 She frantically called 911 to say her car was trapped in the water, remaining on the phone to dispatchers for 20 minutes as rescue teams scrambled to the area.

She then tells one of the children: "Baby, we're not gonna die," before telling the dispatcher: "Oh, my goodness. I don't think I can get my kids out because I can’t see anything. I can't see anything."

The dispatcher calmly told her to roll down the windows, unlock the doors and get her children onto the roof, assuring her that help was on the way.

With the car starting to edge toward the swollen Neuse River, Castro managed to get her son onto the roof — but could not get her daughter out.

By the time rescuers got to the scene, the car was floating out of sight.

Responders immediately launched their rescue operation; aboard four separate boats, firefighters battled for hours in the growing darkness against the fast-flowing water and floating debris. 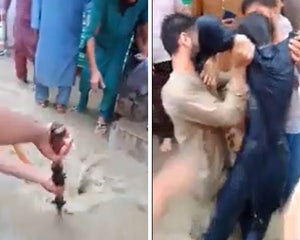 Eventually they managed to pluck Castro and her son from the water — but the night's tragic events were far from over.

The boat they were in suddenly capsized, along with the three others. The six rescuers managed to make it out of the water, as did the mother. But her son was lost.

According to Johnston County Sheriff Steve Bizzell, the boy was swept out of one of the firefighter's arms.

Search crews found Alexa's body in shallow water on Wednesday at 5 PM. Her brother's body was found the following day, 30 yards away. Neither body had made it to the Neuse.

"I'm just thankful that they never got into the Neuse River," Sheriff Bizzell said. "We can take comfort knowing they are in a better place today than we are."

Describing the chaos of the rescue, the Sheriff said it was lucky more lives were not lost.

"When you've got six first reponders that are in the water, along with a mother, a young girl and a young boy, and you hear on the radio 'Mayday! Mayday!... I've never heard 'mayday' in Johnston County on the water," he said.

The boats he said were "tore all to pieces", one of them even ending up in a tree.

"But we don't care about the boats and the equipment – that can be replaced. Our focus immediately went to those children."

He commended the community for their immediate response and offers to help in the search, some even buying kayaks; Bizzell said he had to plead with people not to go on the dangerous Neuse River.

"My message to the family would be: I'm sorry," he said. "I wish we could have found them and brought them back and placed them in your arms, but we did the best we could." 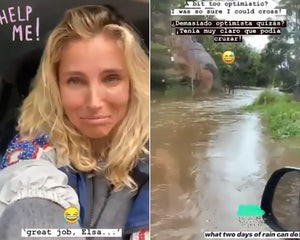