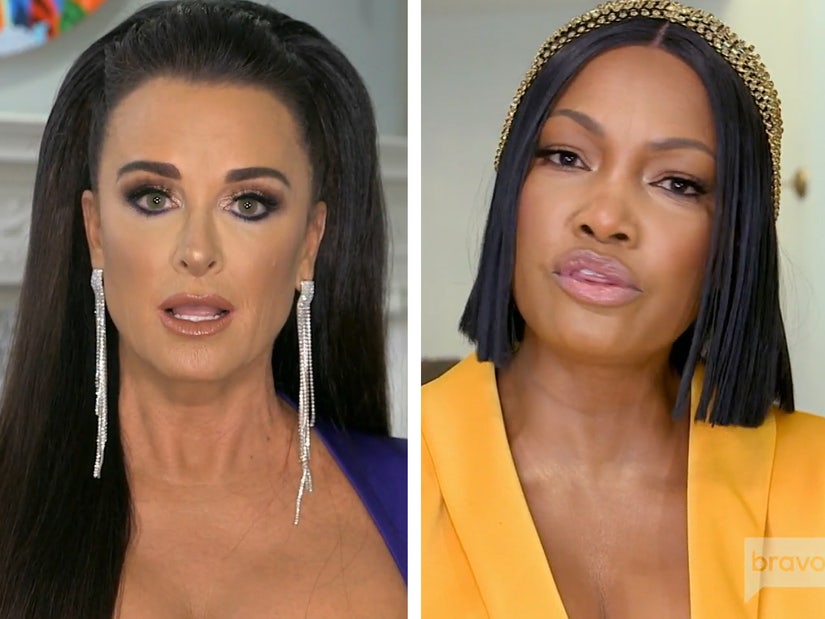 Beauvais took to social media as the reunion aired to set the record straight.

Kyle Richards and Garcelle Beauvais got into it on Wednesday night's "Real Housewives of Beverly Hills" reunion, where Richards blindsided Beauvais with an allegation she never paid after bidding $5K at a charity auction.

The virtual reunion actually began with Andy Cohen going over Garcelle's first season on the show and her legacy as the first Black housewife of Beverly Hills. Almost immediately, things got tense with Kyle, after Cohen brought up how Garcelle said Richards was the "least welcoming" of the group during an appearance on "Watch What Happens Live." 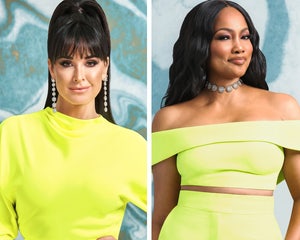 Garcelle said her opinion of Kyle had a lot to do with Richards "glazing" right over her during conversations -- with Kyle saying she was "blindsided" to see Garcelle make shady comments about her in confessionals throughout the season.

Defending her WWHL appearance, Beauvias said it was her first time on the show, she had a drink beforehand and "couldn't remember anyone else's name" when Andy asked who was least welcoming.

As the conversation went on, Richards eventually called out Beauvais -- saying she "never paid" the $5K she bid during a charity auction Kyle held for Children's Hospital Los Angeles.

"No payment has been made," Kyle shot back. "Well, then something went on," said Beauvais.

Later in the hour, Garcelle said she had shot an email to her business manager about the payment during one of their breaks, but that was the last the subject came up.

As the situation really wasn't resolved on the show, Garcelle took to her Instagram Story while it aired to set the record straight.

"You guys know that I'm a straight shooter, I say it like it is, I try to speak my truth always," she began. "I got called out at the reunion saying I bid at a charity event and did not pay for it. I hope you guys know better than that."

After the video, a follower said that while her response explained what happened to the payment, Beauvais didn't confirm whether it was eventually made.

"The Real Housewives of Beverly Hills" reunion will continue next Wednesday on Bravo.