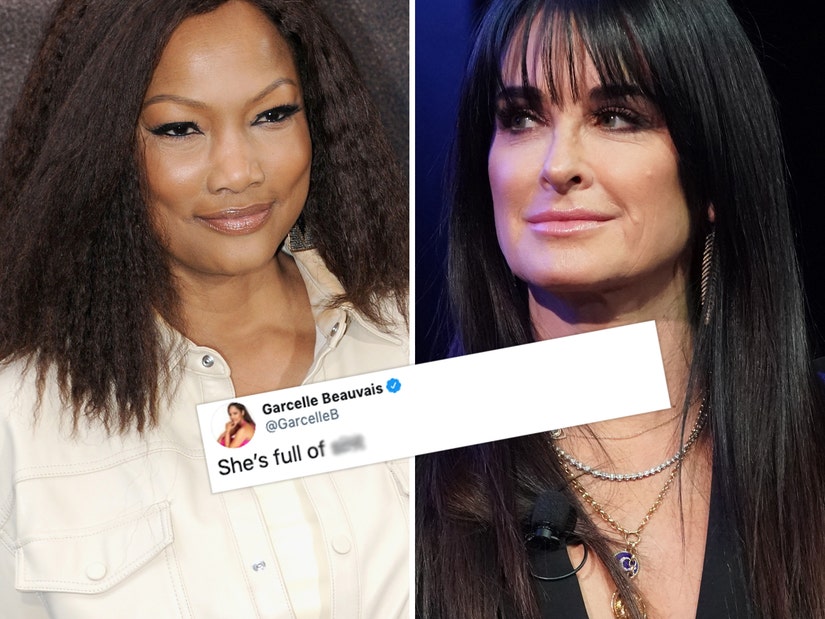 Hope the cameras are rolling on the next season already, because this is getting juicy.

It doesn't look like costars Kyle Richards and Garcelle Beauvais are making up anytime soon.

On Thursday night, Kyle defended herself for putting Garcelle on blast during the "Real Housewives of Beverly Hills" reunion, during which she alleged Beauvais donated $5K during her charity event for Children's Hospital Los Angeles, but then never paid.

Taking to her Instagram Story after getting backlash for seemingly blindsiding Garcelle with the claim during filming and not handling it personally, Richards explained her side of the story.

"I would like to address my 'calling out' [Garcelle] at the reunion over her not paying her donation to [the Children's hospital]," she began. "To be clear, everyone who made a donation at my event paid THAT night."

"There were multiple attempts to reach out to Garcelle that were left unanswered. My point was to just be genuine," Richards continued. "Don't do things just for the cameras. Whether it is picking an unwarranted fight with me or making a 'DONATION' TO a charity that is very important to my family and me."

"THERE WAS ZERO PRESSURE TO DONATE," she went on. "Garcelle has since paid her donation and I am grateful to her and the others that helped us raise almost 1/2 million dollars from that night." 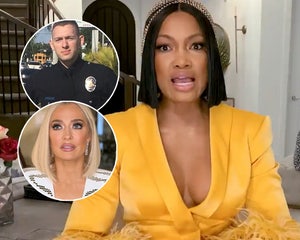 Kyle's assistant, Ashley Armstrong, also replied to Nischelle on Twitter, writing, "because she wasn't the one in the trenches in charge of collecting money. her team handles that. CHLA directly attempted multiple times to follow up. i have receipts."

After Part 1 of the reunion aired on Wednesday night, Garcelle took to her Instagram Story to give an update on the confusion as well.

She also said she "of course" eventually paid.

"The Real Housewives of Beverly Hills" reunion will continue next Wednesday on Bravo.