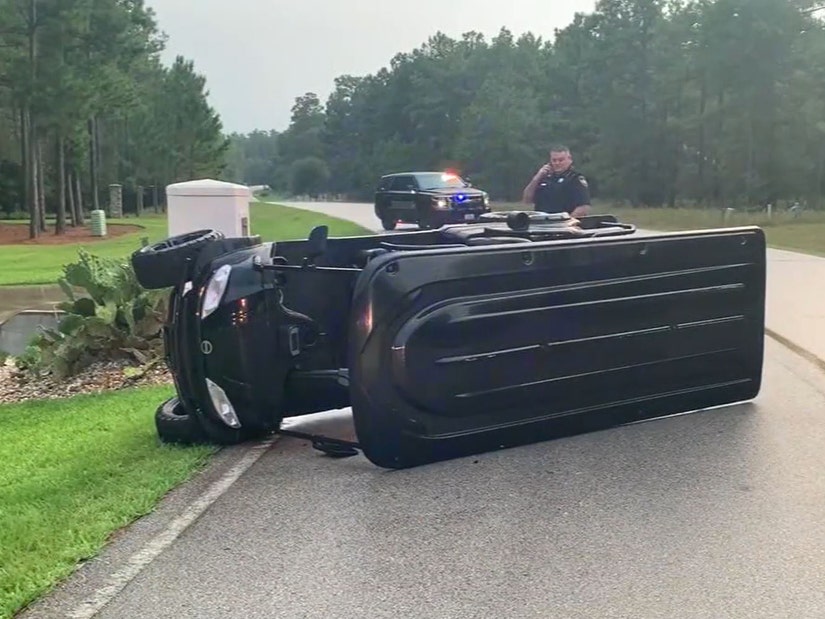 Several juveniles were aboard when it rolled over.

An 11-year-old boy has been killed in a golf cart crash in Texas.

According to Department of Public Safety officials, the accident occurred on Champions Drive in Magnolia, shortly after 6 PM Sunday evening.

They attempted CPR as they rushed him to Tomball Hospital, but he was pronounced dead there.

Investigators understand several juveniles were riding in the golf cart when it rolled over in the middle of the roadway. No other vehicles were mentioned.

Pictures from the scene show the lone black cart overturned on its side, with no visible crash damage.

One other teenager who was aboard was also hospitalized with injuries, but is in a stable condition.

The cause of the accident remains under investigation, while the identity of the deceased has not yet been revealed.