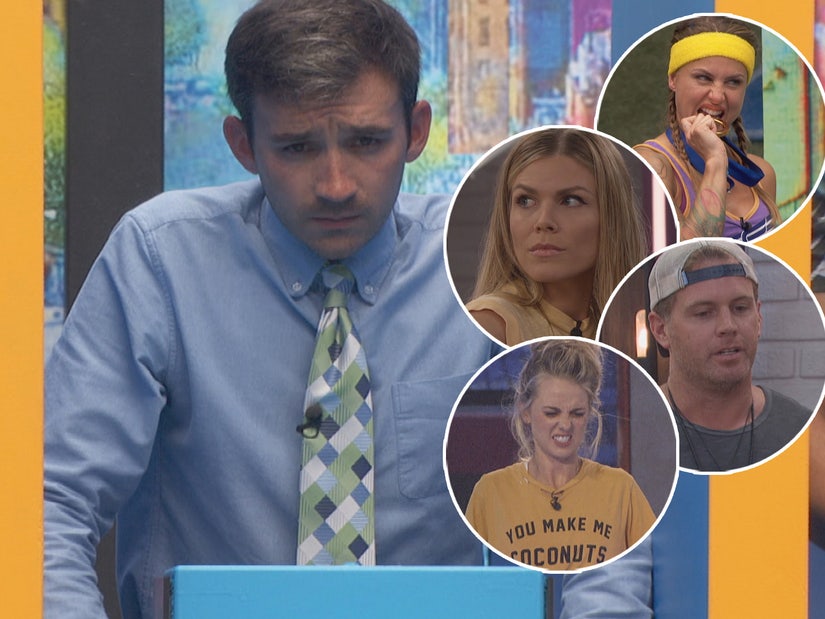 "Big Brother All Stars" houseguests Christmas Abbott, Dani Briones, Memphis Garrett and Nicole Franzel are under fire from other show alums over their treatment of autistic costar Ian Terry.

In footage shown on the show's live feeds -- footage which has yet to air on CBS itself -- the four are seen mocking and laughing at Terry's self-soothing behavior, which includes constant rocking back and forth.

One of the first former "Big Brother" stars to sound off on the controversy -- which has taken over Twitter -- is Evel Dick Donato, Dani's estranged father.

"What in the f--k is wrong with them?" he said while retweeting one of the videos on Tuesday. Then, on Wednesday, he added, "Dani already got a heads up in the DR over saying Ian was using his autism for strategy. Then she's part of this ... Disappointing."

He also went on to retweet a lot of media coverage.

Janelle Pierzina -- who openly feuded with Franzel before her eviction this season, tweeted -- "Instead of laughing they should be standing up for Ian. He has a disability."

Her ride or die Kaysar Ridha -- who was also elimated shortly after Pierzina -- addressed the issue as well on his own Twitter page.

"People on the spectrum are some of the best our society has to offer," he wrote. "I'm mortified by the actions of these Big Brother houseguests. Before leaving I reminded Ian to never let anyone laugh at him. Ever. Period."

"Inside the BB house reflects society's failures when it comes to our handling of diversity," he continued. "We could use a lesson in empathy & awareness. Ppl who are neurodiverse & on the spectrum should be protected not trashed. I have zero tolerance on this issue."

He added, "Hey houseguests... here's what gave ME anxiety when [Ian] walked into the room. How can someone so smart, sweet, compassionate, and thoughtful as Ian feel so nervous about how people perceived him, will treat him, and be let down by him. Change your perspective!!!" 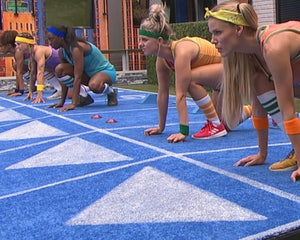 Big Brother All-Stars Blowout: One Houseguest Offers to Sacrifice Themselves as a Backdoor

Andy Herron, who has been very open with his criticisms of the show as a whole and competed on Season 15, called Memphis "a real piece of shit for the way he talks about Ian and Ian's autism. Inexcusable."

Jodi Rollins, who competed with Ian back on Season 14, shared her support for him as well.

"Not cool," she tweeted. "I love Ian. He opened up about being on the spectrum and this is what he gets!?"