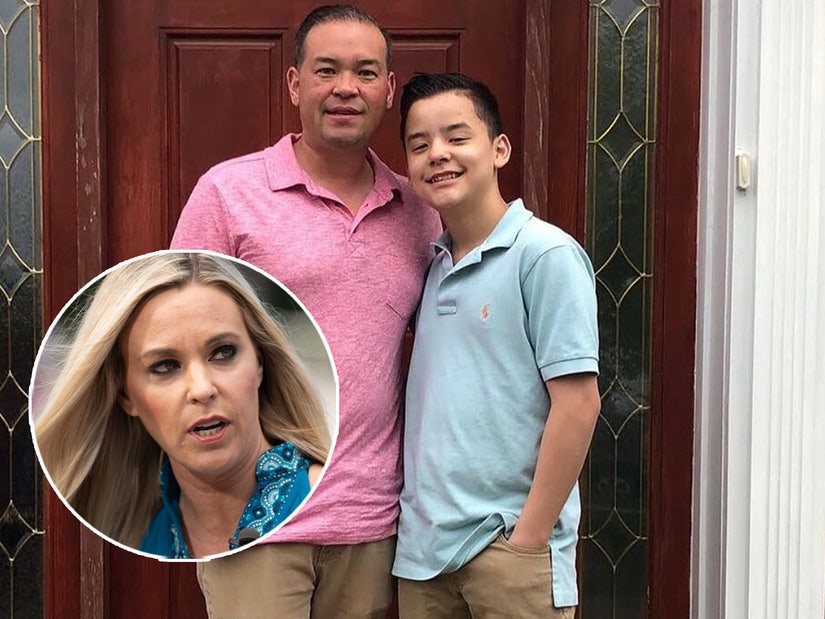 16-year-old Collin accused his father of punching and kicking him.

Jon Gosselin is reportedly under investigation by child welfare after his 16-year-old son Collin accused him of physical abuse.

While the report — which describes the allegation as "causing bodily injury to a child through recent act/failure to act: hitting/punching" — doesn't name Jon specifically, the timing lines up with a since-deleted Instagram post from the teen, accusing his "liar" father of punching and kicking him. 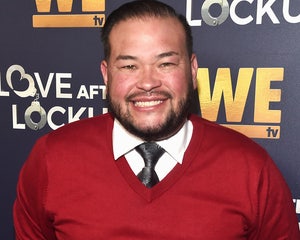 "My dad is a liar," he wrote in the post, according to the publication. "Yesterday he beat me up and thought nothing of it, he punched me in the face and gave me a swollen nose and I started bleeding. He then continued to kick me in the ribs after I was on the floor. He is a liar."

No charges have been brought against Jon or arrests made — and his ex-wife is not happy about it.

"You do not punch and kick your children," she told People in a statement. "You do not kick a child. I don't want to hear any excuses from anyone, not from his father, not from local law enforcement, not from court personnel whose job is supposedly to ensure the best interests of my children."

"There is a child abuse law, PA 23, section 8i states that doing any of the following, regardless of whether it causes injury, is child abuse, and first on that list is kicking. Period."

She added: "I don't want my children around him. Enough is enough."

The mother-of-eight is demanding her ex to be criminally charged. 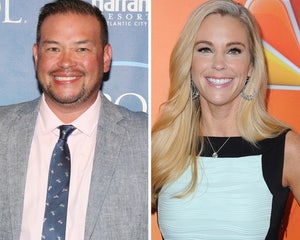 "I do not want this buried, swept under the rug or minimized. As a mother, I am not going to sit quietly and idly by while my child, any of my children, is assaulted by anyone, let alone their own father," she said. "I am spotlighting this, and I will keep shouting about it, in the hopes that the authorities and the courts will finally do the right thing."

"Do not return my child to an abuser's home. Jon needs to be charged with a crime. If this were your child, would you feel okay with having it swept under the rug?"

A spokesperson for Jon denied the allegations.

"Jon has never abused Collin," a rep told E! News. "No charges have been filed against him and there's no ongoing CYS investigation. Collin has endured severe trauma. Jon is a loving father who has worked hard to ensure that his son gets the support and help he needs."

The couple, who married in 1999, shot to fame after appearing on a Discovery Heath special entitled "Surviving Sextuplets and Twins", which lead to them landing their own reality show, "Jon & Kate Plus 8".

But a messy split in 2009 lead to a contentions custody battle and many headlines; the show meanwhile evolved to just "Kate Plus 8", and eventually "Kate Plus Date". 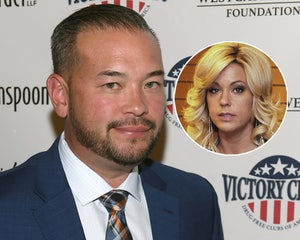