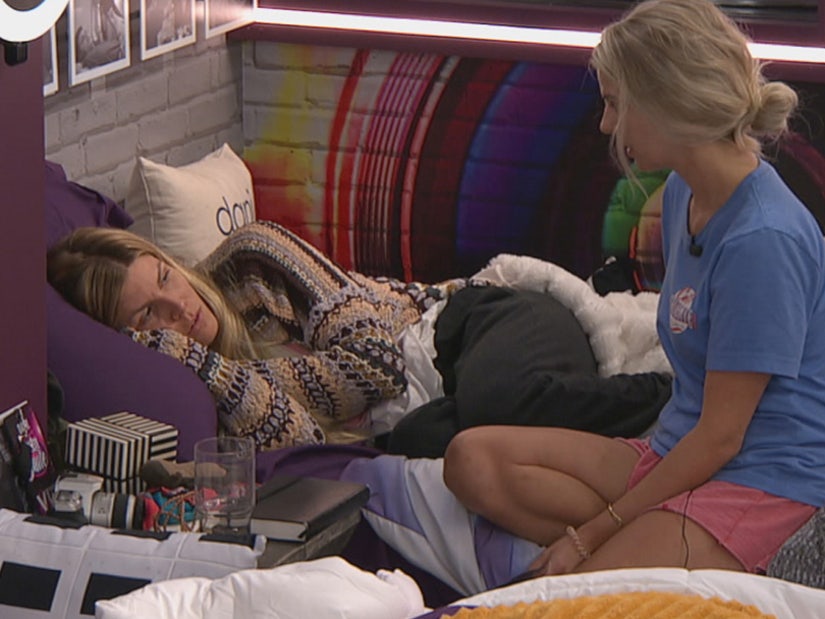 The seeds of the most dastardly move of the season so far were laid before Ian's eviction last week, and this week they started bearing the nastiest fruit.

Sometimes "Big Brother" can be a cruel and vicious game to watch, because it is always a double-edged sword of game and personal. This week, the "All-Stars" found themselves embroiled in the most vicious plan of the season.

But first -- as Julie Chen would say -- we had to step back to before Ian's eviction on Thursday night to see just how devious and wicked Dani can be. We already knew she was playing this Black Widow game of subterfuge, lies and pot-stirring.

Well, David walked up and handed her the juiciest, ripest seeds for her to plant without even knowing it. She said it herself, this is her third rodeo in this house and it's basically his first. He's just not ready for this level of cruel.

The cruelty comes in when you factor in human feelings, and it's why these types of moves can be hard to pull off and stand by. Because if you are a feeling human being, it's very hard to watch others hurt because of something you created.

At least on the surface, Dani is relishing it. David set the stage first by lying about using his Power to save himself in such an obvious way that everyone knew he was lying. Then, he tried to orchestrated a four-way tie on eviction night, forcing Dani to show her cards.

This would be a brilliant move but for two things. One, David was basically caught lying. Two, he needed Nicole to vote to save her best friend in the house, Ian. But David doesn't know Nicole is working with Dani (and the rest of The Committee).

So Dani came up with the idea of having Nicole flip her vote to evict Ian, leading to the 5-3 result we saw. Then, simply pin that errant vote on David and Kevin and Da'Vonne will think he lied to them again and their trust in him is destroyed forever.

It worked to perfection, a master stroke that might have more resonance on the season if any of it really mattered. All three of the people who no longer trust one another are sitting on the outside of The Committee anyway and don't have the numbers to do anything about it.

So at this point, it's more like a cat playing with a dying mouse. The mouse is done for but the cat can't help toying with it. And that's how Dani is treating David in this house, and she's not alone. 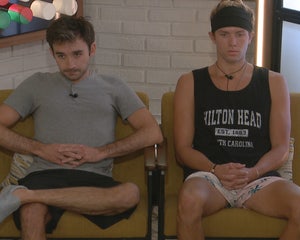 This week saw our first two-time winner in the "Big Brother" house and it wasn't Enzo. That means The Committee is now six for seven in dominating HOH comps in the house -- and the house, for that matter.

This time around, it was Memphis again securing his victory. And he quickly made it clear that his agenda hasn't changed one bit. He wants David out of the house. Again, that effectively nullifies Dani and Nicole making him public enemy number one.

Memphis is so determined to see David go he even orchestrated a deal with him where he told David he wouldn't get nominated if he promised not to use the Veto, should he play and win it. This sets up a perfect backdoor, which would be even more heartbreaking if David does win and does not use it.

Regardless, it's unfortunate that this episode showed us for the first time that David is seeing what's going on in this house, showing a glimpse of the insight we saw last season. He's still very awkward socially and pretty bad at this game, but he is seeing those things he can do nothing about.

He saw that Memphis just created a perfect backdoor scenario for him and he saw how Nicole and Dani could have pitted that vote against him to destroy his relationships with Da'Vonne and Kevin. They'll likely mend fences outside the game, but it's devastating in the game and he's just as helpless as them to do anything about it. 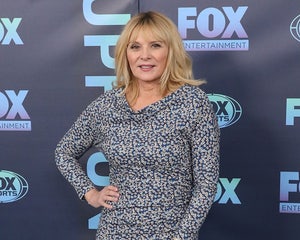 Memphis Garrett is currently running the show and he has done the best at throwing everyone off of the idea that he's working with anyone. Even his moves this week look like a lone wolf maverick. In other words, he's in the best position in the house because perceived alliances will be targeted before he is. Grade: A+

Cody Calafiore and Tyler Crispen are still sitting pretty at the top of the heap, with their alliance (always) in power and side deals with Enzo to keep things smooth sailing for at least the next several weeks. Grade: A

Daniele Briones may want an all-girls alliance, but she's not reckoning on the Enzo factor and the fact that these guys are absolutely going to dismantle the ladies before they get rid of one of their own -- and that may include Enzo when it comes down to it. Their best move would be to strike before The Committee is alone, but we're not sure they will. Grade: B

Enzo Palumbo is sitting on the outside looking in, but he's got some tight alliances on the inside, particularly with Cody and Christmas. His fate is still tied up with what they choose to do when all the "extra" people in the house are gone, but if anyone can find a crack, it'll be him. Grade: B-

Christmas Abbot is a loyal soldier to The Committee, but we're not sure they'll return that loyalty as blindly or as completely. And she doesn't seem to have a backup plan, as we're not sure she'll go with this Dani plan, either. She might run to tell the guys about it, sabotaging her chance on both ends. Grade: B-

Nicole Franzel could sit higher than Dani in the short term, but as a former winner, we're pretty sure no one would be loyal enough to take her deep into the game. Cody has already proven he's loyal to Tyler over her, and the guys will definitely stick together, so she's already on the outs and doesn't even really know it. Grade: C+

Da'Vonne Rogers has fallen for Dani and Nicole's evil plot hook, line and sinker. She is not playing a smart game at this point, but the game is already out of her hands and control. It's over but for the writing on the wall ... and the pen has been picked up. Grade: D

Kevin Campbell never really did play this game, or at least he's playing some version that doesn't believe big alliances are a thing when they've come to define this game in recent seasons. Either way, he's been outplayed since day one and he's at the mercy of the powers that be, though he is setting a record for times on the Block (now sitting at four). Grade: D

David Alexander is the (somewhat) unwitting target this week and there's nothing he can do about it. In fact, unless he wins the Veto and secures his own safety, his fate is entirely at the mercy of whatever Memphis wants, because we're pretty sure the house is just going to do whatever he wants this week. He's been outplayed since Day 1, and viciously outplayed this week to ensure his final days/weeks in the house are just miserable. Grade: D-