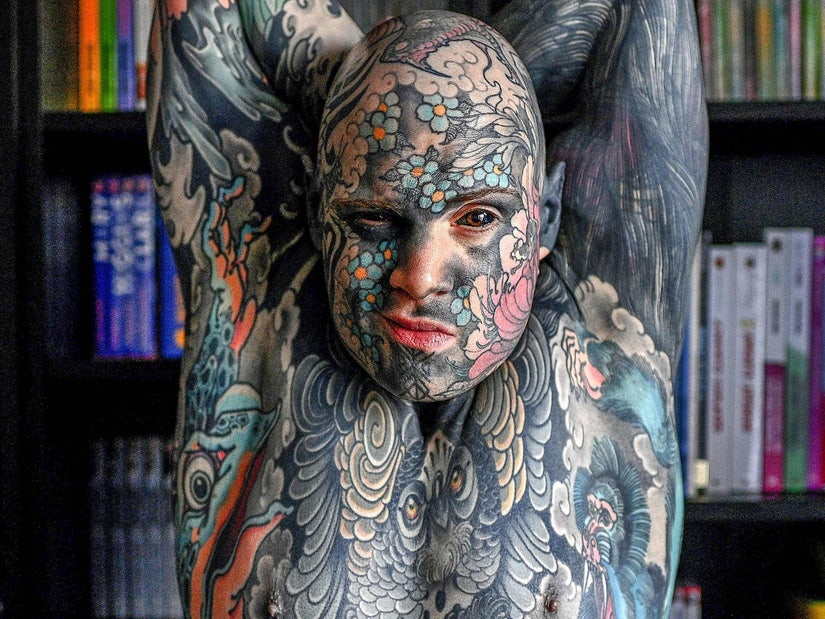 Sylvain Helaine also had the whites of his eyes turned black through surgery.

A man in France claims he was prevented from teaching kindergarten because his heavily tattooed body may have frightened some of the students.

Covered in ink from head to toe, Sylvain Helaine -- who also had the whites of his eyes turned black through surgery -- said authorities at Docteur Morere Elementary School in Palaiseau told him he was not allowed to teach children under six after the parents of a three-year-old complained his appearance caused their child to have nightmares.

"I think the decision they took was quite sad," Helaine told Reuters, adding that he had never taught the three-year-old.

A spokesman for the local education authority said an agreement was reached with Helaine to have him teach older students, as ones under the age of six "could be frightened by his appearance," per the outlet.

Helaine claimed this was the first time his appearance caused any controversy in his teaching career.

"All of my students and their parents were always cool with me because basically, they knew me," he added. "It's only when people see me from far away that they can assume the worst." 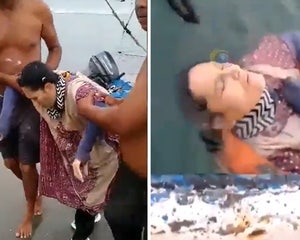 The setback won't derail his career, however, as he said, "I'm a primary school teacher. I love my job."

After an "existential crisis," Helaine said he began getting tattoos at the age of 27. He has regularly added to his body art since the "crisis." "Getting tattoos is my passion," he explained.

And he hopes his students will learn to be more tolerant of people who are different than the status quo.

"Maybe when they are adults they will be less racist and less homophobic and more open-minded," he said.