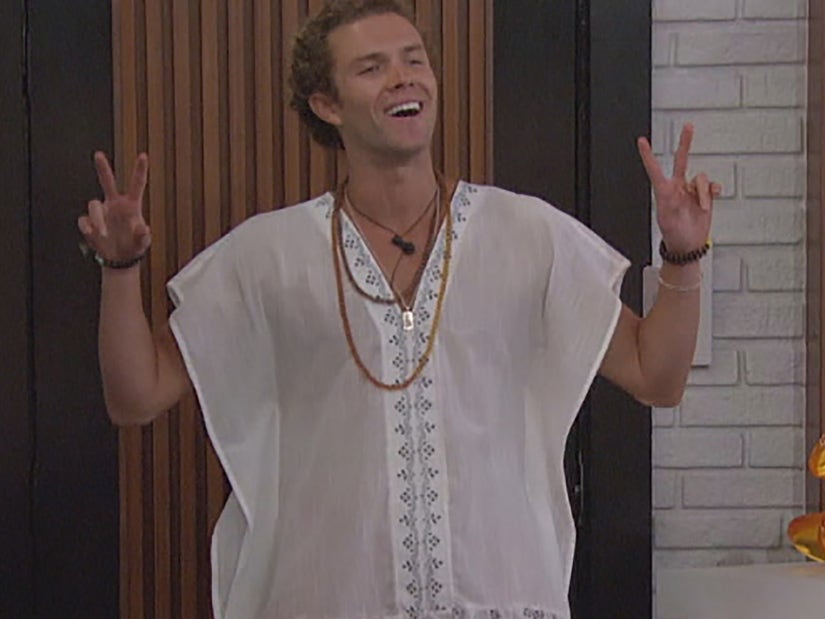 With The Committee in shambles, the Final 6 are scrambling to find new targets --  plus, who made a huge mistake that could cost them their game.

It always looks a little like chaos during a "Big Brother" double eviction, and last Thursday's triple eviction took that to the next level. So the next episode is always key in figuring out what was going on behind the scenes.

In this case, it looks like there was some scrambling going on and then some assumptions made about who was going to vote how that didn't come to fruition, and suddenly a 3-2 vote exposed two people in a big way right at the time you don't want to be noticed. 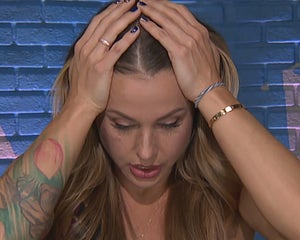 With The Committee alliance phase of this game over, and Dani its first casualty this past week, everyone left in the house has spent the bulk of the season working together. Now, there's nowhere left to hide and we're almost back in those early weeks where you're just looking for any reason to target someone.

Voting against the house is reason enough then, and it's reason enough now. Especially if the person you were trying to evict from the house wound up surviving the whole night. That's what happened after Nicole got two votes in the second eviciton, but survived the Block in the third.

Don't get us wrong, it was absolutely the right idea to take that shot at Dani when they could because she is way more dangerous in this game than Nicole could ever dream of being -- unless whining and being petty is a superpower. But Nicole has allies and even though she can't win anything, sometimes they can.

And so, Tyler and Christmas found themselves on the wrong side of the house at a time when one of them can't even play in the Head of Household competition. They just gave the rest of the house two easy weeks if they don't win and take control right now.

Alas, Christmas was not able to secure the win, and then their worst-case scenario happened. It was one thing that Enzo didn't flip to help them vote out Nicole, but Cody has had a Final 2 with her since the beginning of the game. How loyal he actually is to her is irrelevant, he has more allegiance to her than either Christmas or Tyler at this point.

Even better for his game, he knows Nicole has his back. And after Enzo saved her, she's got his back as well. If she ever actually wins something, that investment could pay off. If not, well she's always an easy one to take to the end and probably beat.

Making matters worse for both Christmas and Tyler, neither one handled their damage control with Cody very well. Tyler at least owned up to screwing up, but they were both a little too aggressive in saying that it was the other one's idea.

He might have respected them just saying that they took a shot and missed, but in their desperation to stay, they were both trying hard to throw the other under the bus and all that resulted in was him losing even more trust in both of them. If neither story matches up, why believe either?

Just when we thought it might be a wild ride to the finish after a rather dull and predictable first two months as The Committee picked off every other person in the house, Christmas and Tyler all but assured a boring next two weeks by exposing their games so aggressively.

That said, it's also possible that eliminating one of them might be enough for Cody and his cohorts, though after they both lost trust this week, we could see him simply deciding to cut them loose. The real question is where he stands with his Final 2 deals with Nicole, Enzo and Memphis, as in how does he rank those deals? 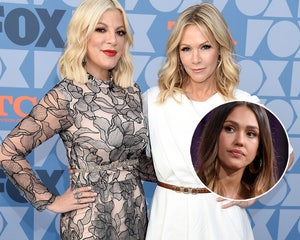 Cody Calafiore has pretty much done everything right all season long, riding high with power again and again, setting up the perfect strategic alliances, and now he's sitting with Final 2 deals with three of the remaining six, and targeting the other two from a position of power. Grade: A+

Enzo Palumbo used his social game to carry him all the way toward the end of this game, and it looks like it's going to keep carrying him. His Final 2 with Cody and his Final 3 with Cody and Memphis and securing Nicole's loyalty, and he keeps playing the smartest social game of the season that could just carry him to the end. Grade: A+

Nicole Franzel remains in that interesting position where her game is mostly not in her control, but she nevertheless has the loyalty of key people in the house, or at least the half currently in power. Any of the other three would probably rather see her go. But it could also turn where they want to take her to the end as an easy win against. The next couple weeks will be key for her future, if she has any. Grade: C

Memphis Garrett is the most flexible person right now on this list because he plays his own game at all times and could go up and down based on the moves he makes. His destiny is his own. Christmas has his back, as she believes in their alliance, and Cody and Enzo will keep him until they don't. It's a precarious position, but there are worse. Grade: C-

Christmas Abbot and Tyler Crispen are dead even at the bottom of the rankings this week after they took their shot at Nicole and botched it, and then took their shot at an apology tour and botched that, too. We give Christmas the slightest edge only in that the house surely sees Tyler as a bigger comp threat, so they'd want to boot him first. From there, we really only see Memphis having her back (or his if he survives the week), so it's not looking good. Grade: D