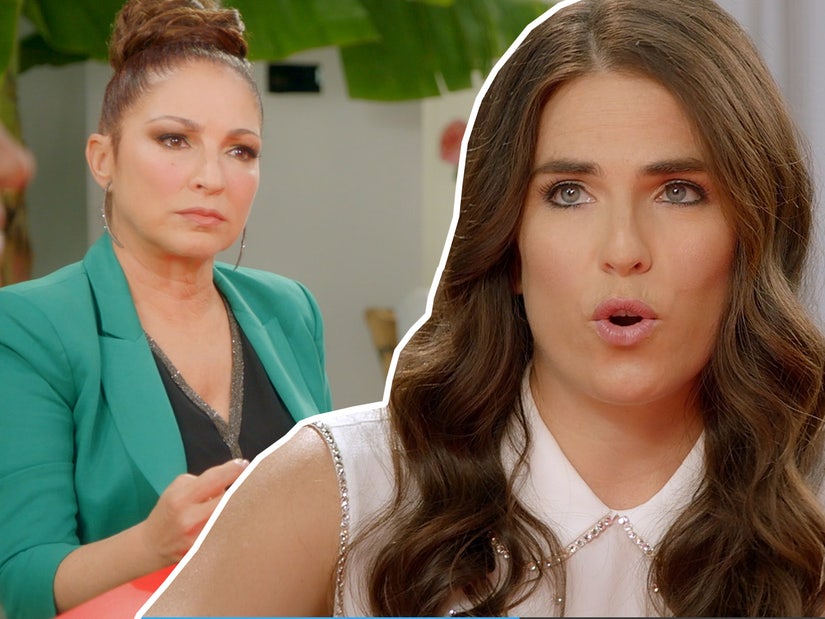 It happened when the actress was in college.

"How to Get Away with Murder" star Karla Souza opened up about her mental health struggle, revealing she had a "psychotic break at one point" in her life.

The actress, 34, describes her experience in a preview clip from Wednesday's episode of "Red Table Talk: The Estefans," which revolves around coping with mental health issues.

After revealing her mother's bipolar diagnosis, Souza described having her own "break" while in college.

"I remember I would see my friends faces turn into rats and they were going to eat me and people would come into my house and I was just seeing things," she explained to hosts Gloria Estefan, daughter Emily and niece Lili.

"I was in college with 60 other students and I was yelling in the corner, talking about people coming at me and no one did anything," she continued. "They signed a petition to have me kicked out of the school. These are like, my boyfriend at the time, my best friends."

"They were scared," added Gloria, "I think people are so afraid."

"They were terrified!" exclaimed Karla, "because they haven't been exposed to it because everyone hides it."

During the full episode, dropping Wednesday at 9am on Facebook Watch, the Estefans will also open up about their "private and deeply personal struggles," before being joined by social media star Lele Pons, who will speak about living with OCD.