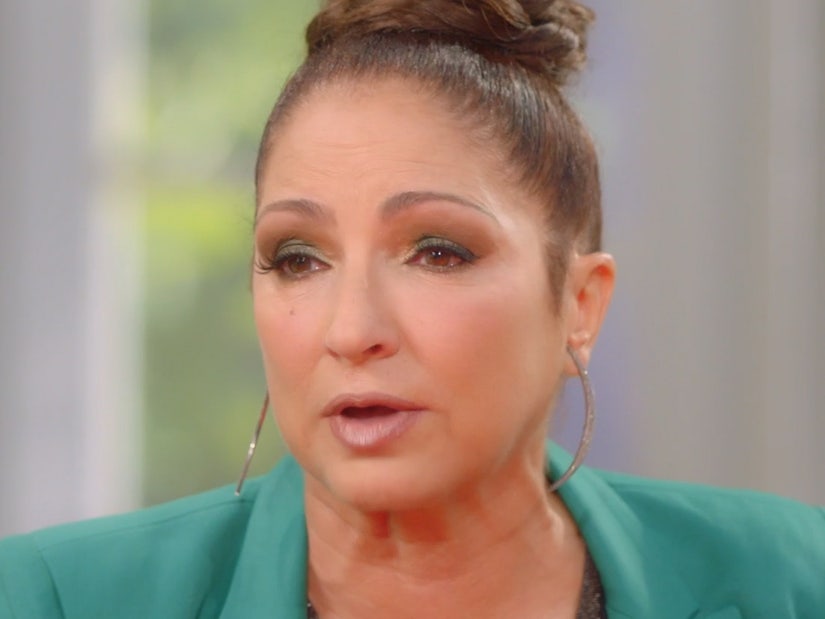 The singer's niece, Lili, also opens up about her mother's death by suicide.

On this week's episode of "Red Table Talk: The Estefans," all three women opened up about how mental health issues have affected the family as a whole.

While Gloria Estefan said she's always felt "very good in my own skin," there was a stretch in her teen years where that was not the case.

After her father returned from Vietnam when she was 15, he was diagnosed with MS after purportedly being exposed to Agent Orange at war. She soon found herself caring for her own dad.

"He lost his ability to speak, he couldn't walk, he would stand up to try to go to the bathroom and he would fall and he would soil himself," she explained. "I would have to bathe him. He would be crying, embarrassed. That's what would kill me."

She said she started to "feel cracks in my armor" at the time, but didn't talk to anyone about it. By keeping it all inside, her mental health continued to deteriorate, and she began thinking about the gun her father kept in the home.

"I knew where that gun was and I started having desperation thoughts," she explained, starting to get choked up as she spoke. "I remember going to the place thinking, okay the gun is there, but what if instead I hang myself because that might be bloody? I had even picked out the tree that I might do it on."

"Then I thought, okay, hold, hold, my mom's gonna find me, my sister, I'm not gonna be here for her," she recalled. "What got me through that moment was thinking of others, thinking of other people I loved. I knew it would destroy my family."

She turned to self-help, became fascinated by psychology and love in Emilio Estefan, all of which helped her. "I got through it, a lot of people don't get through it," she added. 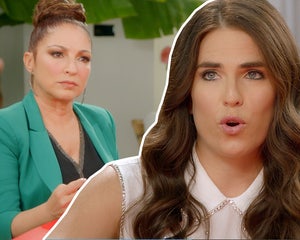 As the emotional conversation continued, Lili explained that her late mom struggled with depression, mental illness and would have breaks from reality before her death.

"I remember my father getting there and telling me, 'Life is not fair and sometimes you don't get exactly what you want,'" she said, recalling the day her mother died. "And he went on to say, 'Your mom,' I knew right away. 'Your mom passed away.'"

For Emily, she opened up about suffering from extreme anxiety -- something for which she eventually got on medication.

"When I stopped the medication, you have thoughts that don't feel like your own," she continued. "You start feeling like everything's dark, I wanted to take my life, I didn't understand why."

They all agreed it helps to talk about these issues, with Emily saying, "People need people."

"If you have anxiety, depression, these are things that come with humanity," she added, trying to de-stigmatize talking about mental health. "Talking about your struggles is also a catharsis."

Watch the full episode above, as social media star Lele Pons joins the women to talk about living with severe OCD and "How to Get Away with Murder" alum Karla Souza opens up about a "psychotic break" in her own past.