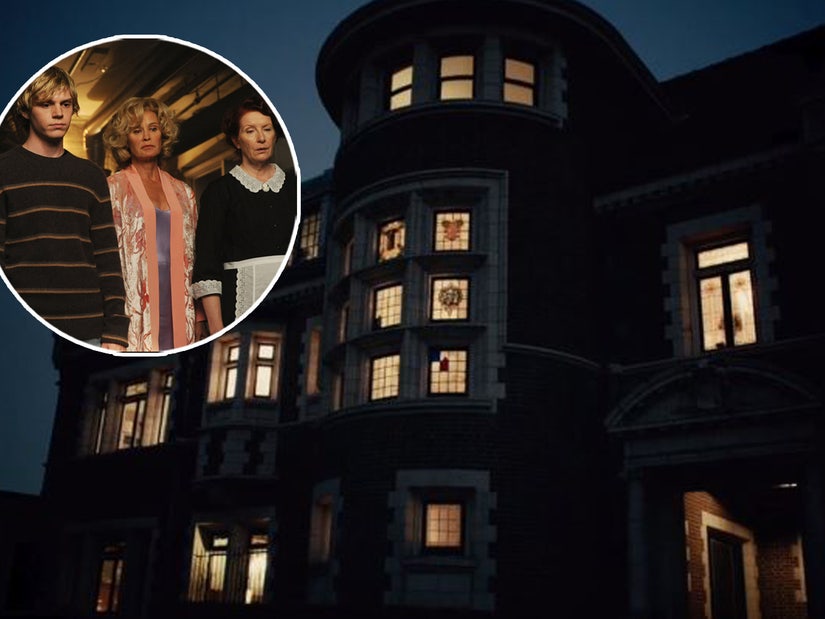 Six unlucky contestants can also win a spooky sleepover in the basement.

Fans of "American Horror Story" will have a chance to explore the infamous Murder House just in time for Halloween.

The historical Los Angeles home featured in the first season of the FX series will be the center of a 3-day virtual spook-a-thon where the public can witness a 24-hour live stream coordinated by owners Dr Ernst von Schwarz and Angela Oakenfold.

The terrifying weekend will include a first-ever paranormal investigation by Exorcist Bishop James Long, a séance by psychic and white witch Patti Negri, a tarot reading by Sasha Graham and a look at the world of the occult by vampire expert Michelle Belanger.

Von Schwarz will even "delve into the history of medieval torture techniques."

Fourteen cameras will be capturing all the unholy happenings going down during the weekend. And a raffle will determine which six unlucky guests will win a chance to stay overnight in the basement, where a doctor will "monitor vital signs" during the spooky sleepover.

Anyone wanting to take a closer look at the cursed monument where Connie Britton and Dylan McDermott were haunted by ghosts, a man in a rubber suit and Jessica Lange can pick up tickets priced at $25 for unlimited virtual access.

The tricks and treats aren't only for "AHS" aficionados, however, as a portion of the proceeds will be donated to the Baby2Baby charity.

If you think you're brave enough for Murder House, purchase your tickets here.