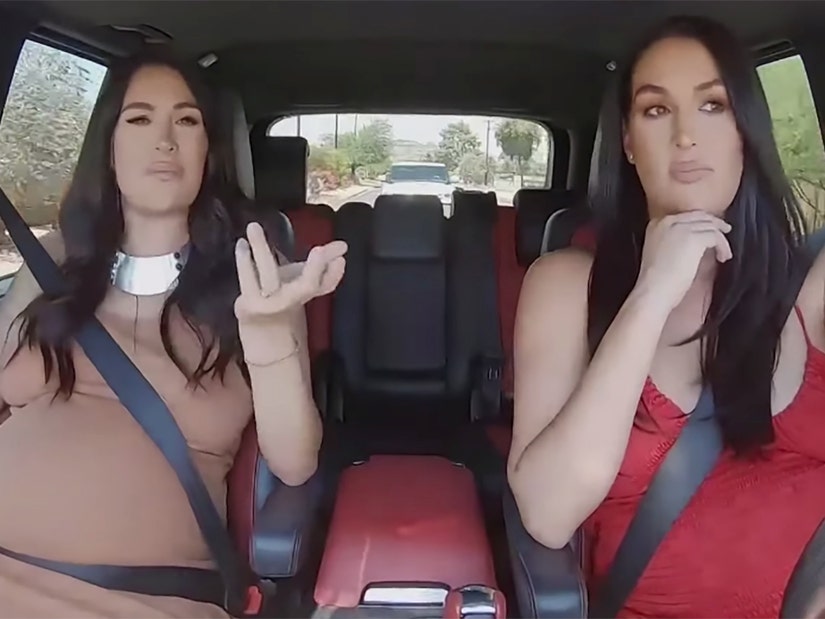 "That doesn't even make sense," says Brie after hearing the news.

Nikki and Brie Bella spent most of their recent pregnancies together in Arizona amid the coronavirus pandemic -- and while Nikki planned to have her first child in the same hospital as her sister, that plan went out the windows at the last minute.

In this exclusive sneak peek at tonight's new episode of "Total Bellas," Nikki has to break the bad news to her sister ... who was clearly disappointed about the update.

Nikki then ripped off the band-aid.

"So it sucks, I have some really bad news," she said to Brie. "I got the call from my business manager, who had the final call with my insurance company and huge no, they won't cover me here. Not even a dime, nothing."

While Brie said that "doesn't even make sense," Nikki explained that she wouldn't be able to claim any emergencies that could arise, because the birth itself was "planned months" ahead of time. 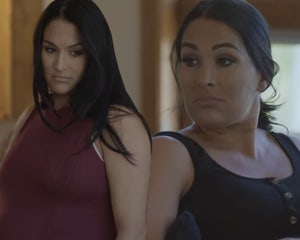 "[Partner Artem Chigvintsev] and I had our hearts set on having the baby here ... but I have to think about my family," Nikki added. Brie said she was "sad" to lose to support of both Nikki and Artem, who had been there for her while husband Bryan was away "during this scary time."

With her baby's arrival on the horizon, Brie added she'd have to leave Phoenix for Los Angeles in just a few days.

While they were apparently separated by distance, the Bella Twins wound up giving birth the same weekend. Nikki welcomed son Matteo on July 1, 2020, while Brie's son Buddy arrived the next day, on August 1.