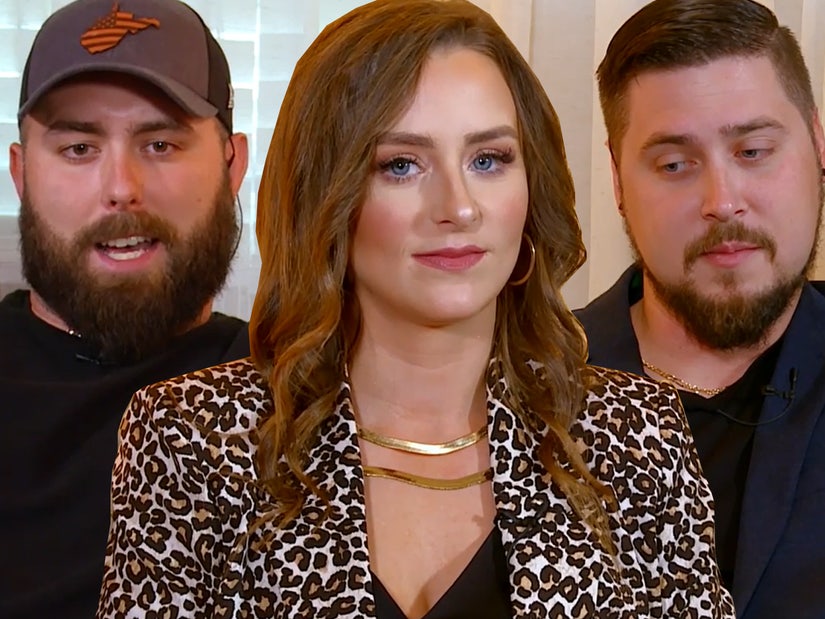 Corey vowed to appear at this year's reunion after Jeremy slammed him on air the previous season.

They may not have met in person due to Covid restrictions, but Leah Messer's exes Jeremy Calvert and Corey Simms finally came face-to-face on Tuesday's "Teen Mom 2" reunion following a nasty feud which played out in the public eye.

For those who haven't been following this saga, Calvert slammed Leah's other ex during last year's reunion -- saying the two did not get along before criticizing Corey on air for never going to daughter Ali's doctor's appointments. After it aired, Corey went off on Twitter, called out MTV for not allowing him to Skype into the special and vowed to be at the reunion this year.

"I tweeted to the whole nation that I would be here this year, that's why I'm here," he said with a laugh on Tuesday's new episode. 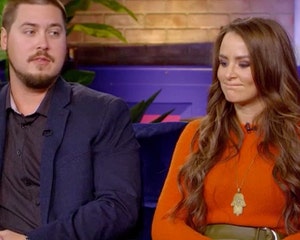 When asked how Simms reacted to Calvert's diss, Corey admitted he "really overreacted to the whole situation" and "wasted too much energy on it."

"But, at the time, I was very angry," he said. "I didn't have a chance to stick up for Miranda for myself, so that struck a nerve."

When Calvert was asked whether he had any regrets over his controversial comments, he also copped to bad behavior.

"Yeah, I overstepped my boundaries," he said. "I reached out to Corey three weeks ago and we had a pretty decent conversation over the phone. I apologize for saying what I said."

"No," Calvert quickly responded. When probed for more, he added, "We get along but I just don't agree with a lot of shit."

Jeremy then claimed Leah was the only one who attends doctors appointments with their daughter Ali, who has Titin's muscular dystrophy.

"You still can make an effort to go. I don't give a f--k if its a two minute appointment, at least show your presence for your child," he said, adding that Simms has no excuse. "Corey has a f--king great schedule, he works at home and he can take off whenever the f-k he wants to."

After being called out by Calvert, Simms did wind up going to Ali's first appointment in years during the most recent season. He also revealed his new vacation schedule would allow him to attend more appointments in the future. 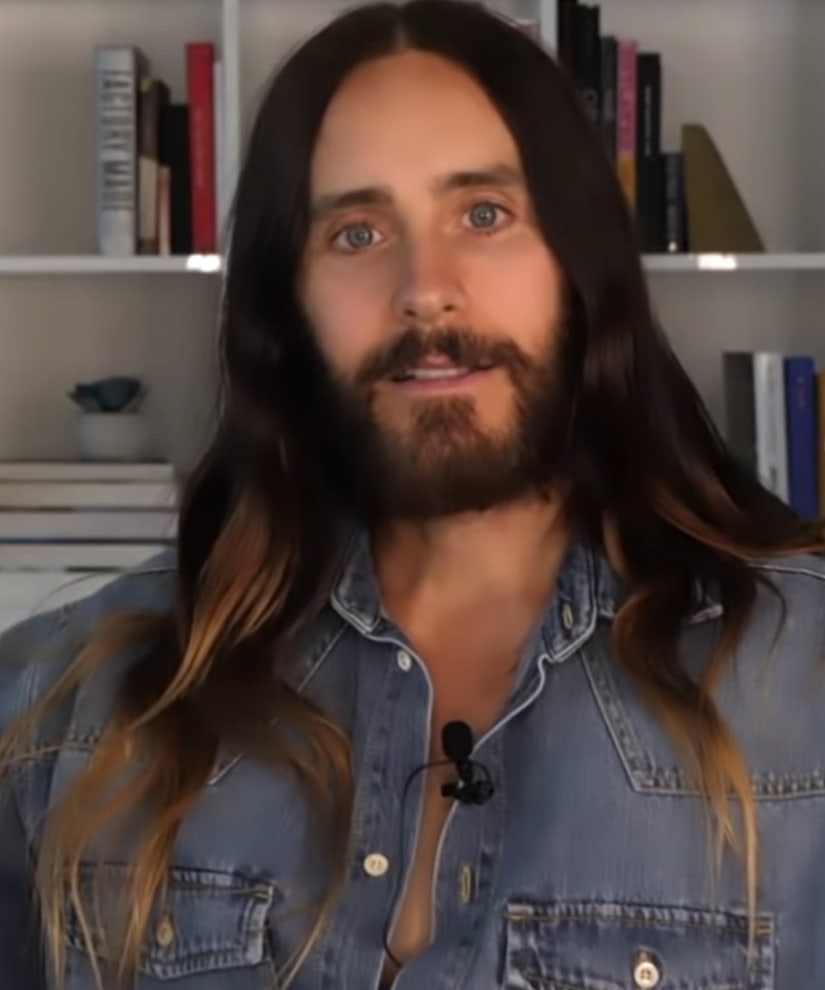