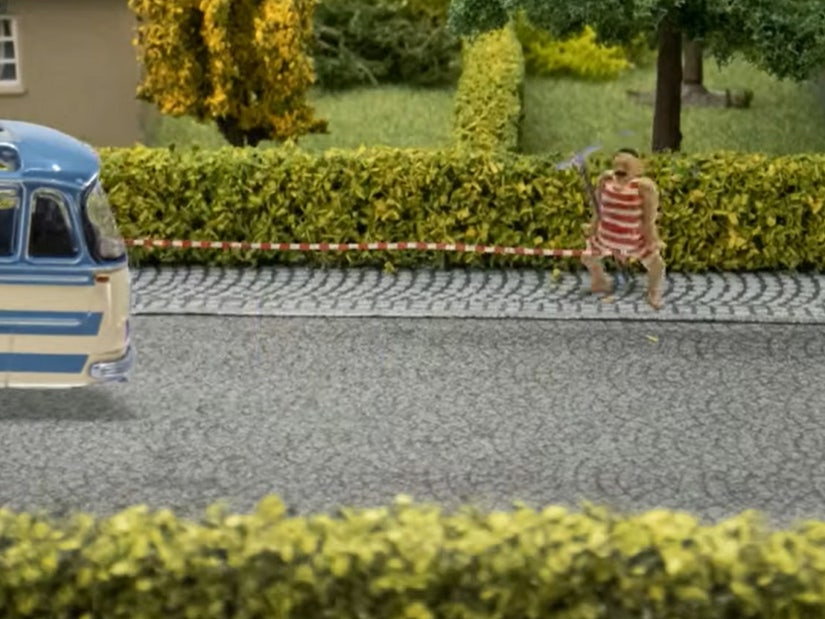 Children in Denmark have a new animated series to enjoy... about the man with the world's biggest penis.

John Dillermand — "Diller" being a slang word for penis in Danish, so literally "John Peepee-man" — follows the adventures of the titular hero, who's exceptionally long genitalia allow him to perform amazing feats.

The rather catchy theme song goes: "He has the world's longest pee-pee / There's almost nothing he can't do with it / He can swing it around, he can get a little embarrassed / He can save the world if he's allowed':

In the opening credits, John can be seen using said peepee to fish junk out of a lake, swinging it around to fly like a helicopter, using it as a pogo stick, and whipping it to tame a lion — plus he almost gets it chopped off by a garden shears.

Since the premiere episode's debut on Saturday (in which the hero gets his groin entangled in helium balloons and floats away), the claymation show has, unsurprisingly, caused some debate.

"Is this really the message we want to send to children while we are in the middle of a huge #MeToo wave?” wrote Danish author Anne Lise Marstrand-Jørgensen, per The Guardian.

Gender researcher Professor Christian Groes told the publication that such celebration of the power of male genitalia put the equality movement at risk: "It's perpetuating the standard idea of a patriarchal society and normalizing 'locker room culture' … that's been used to excuse a lot of bad behavior from men."

"It's meant to be funny – so it's seen as harmless. But it's not. And we're teaching this to our kids." 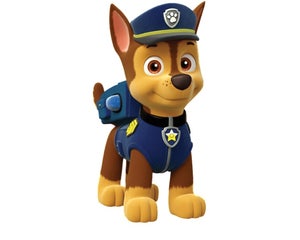 "The show depicts a man who is impulsive and not always in control, who makes mistakes – like kids do, but crucially, Dillermand always makes it right. He takes responsibility for his actions. When a woman in the show tells him that he should keep his penis in his pants, for instance, he listens. Which is nice. He is accountable."

"We think it's important to be able to tell stories about bodies," it wrote in a Facebook post on Tuesday, Metro reported. "In the series, we recognize (young children's) growing curiosity about their bodies and genitals, as well as embarrassment and pleasure in the body."

The broadcaster added it could have just have easily made a show "about a woman with no control over her vagina," and that the most important thing was that children enjoyed John Dillermand. 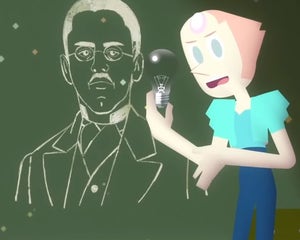