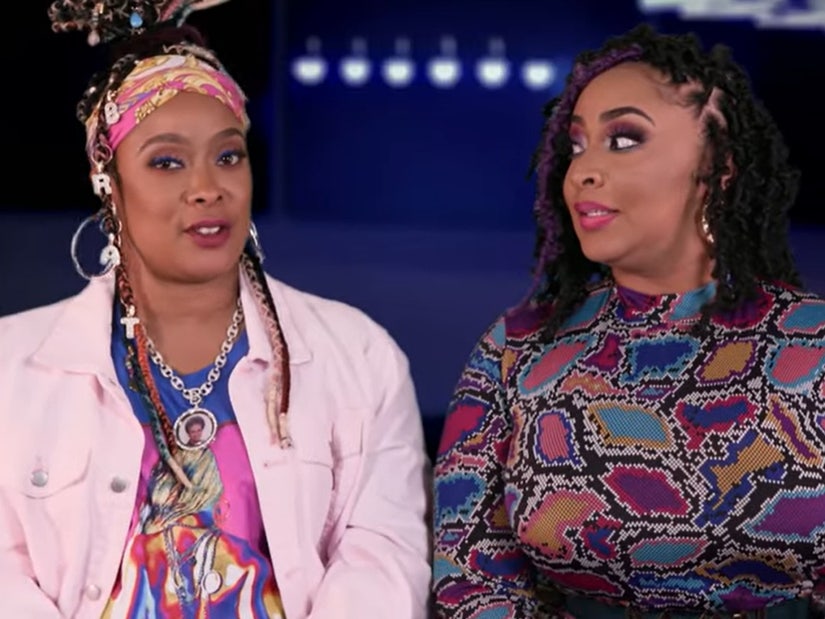 "At first I would hide behind furniture when she would talk to me."

Da Brat got candid about her relationship with girlfriend Jesseca Dupart on the season premiere of "Growing Up Hip Hop."

During an exclusive TooFab sneak peek of Thursday's episode, the "Funkdafied" rapper discussed coming out gay, when the sparks first flew between the couple and how the current pandemic has strengthened their bond.

"There's so much going on in my life and my world right now," the 46-year-old star began. "Recently, I decided to let y'all in on my life a little bit, you know what I'm saying? Came out the closet. I think we're a great couple together."

"Quarantine can make you or break you and we are still here, baby," she continued. "So we must be doing alright. And it feel good to be happy out loud."

After the pair met in Atlanta, Da Brat said she initially didn't want Jesseca to "look" at her for "too long" because she didn't want to expose her "imperfections."

"I was just real nervous and scared," she explained in a confessional with Jesseca. "At first I would hide behind furniture when she would talk to me. I would cover up my face when I laughed."

Jesseca chimed in, "It was the cutest thing ever." 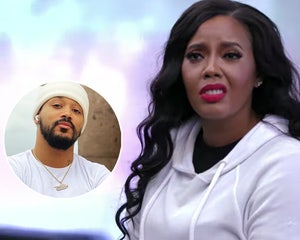 Jesseca then admitted she was a New Orleans native, but had recently relocated to Atlanta to be with Da Brat. And Da Brat went on to say how she loves that fact that Jesseca runs her own successful hair care company.

"It's just really dope to have somebody strong and a boss bitch like that to compliment your girl."

The new season also includes Bow's past coming back to haunt him when a mystery woman leaks a shocking secret, Deb dropping a bomb that threatens Waka and Tammy's core beliefs and Ayana coming face to face with COVID.

Check out the clip above and tune in for the shocking season premiere of "Growing Up Hip Hop" this Thursday at 9/8C on WE tv! 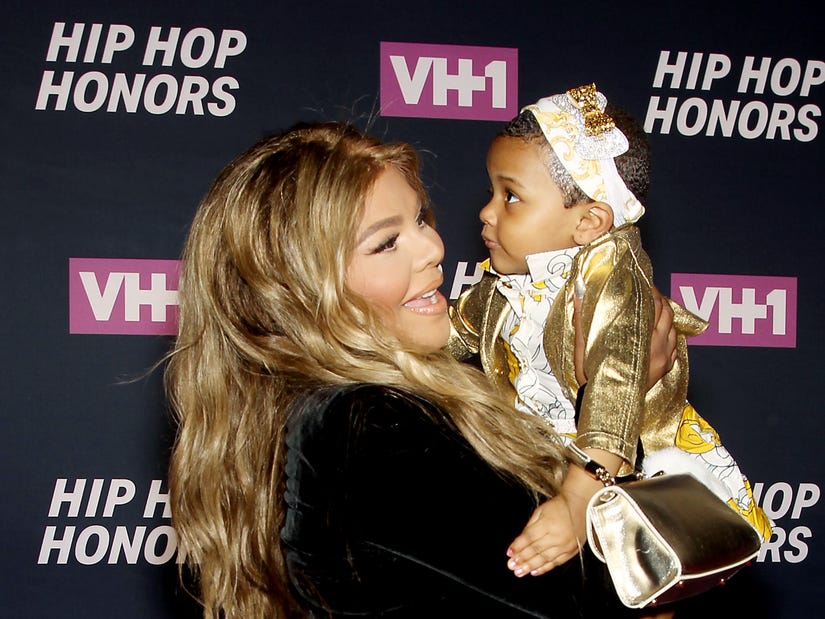