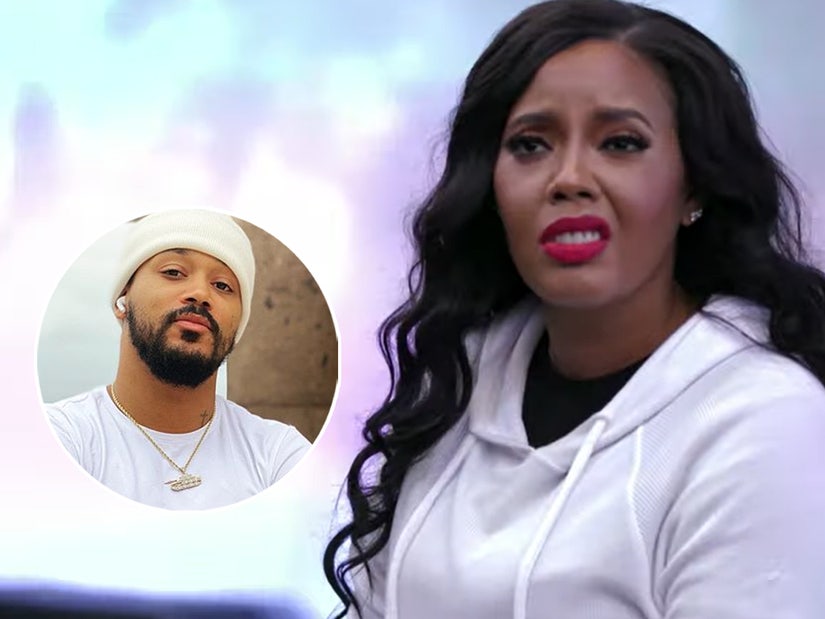 "Apparently, he looked like he was about to cry -- like lips starting shaking," Vanessa Simmons said of Romeo.

Angela Simmons played it cool when she heard Romeo was leaving "Growing Up Hip Hop."

During an exclusive TooFab sneak peak of Thursday's episode, the young entrepreneur learned from her sister, Vanessa Simmons, that her former beau was exiting stage left after being on the reality show for five seasons.

"Did anyone tell you about the Romeo stuff?" Angela asked Vanessa. "Remember the meeting he asked us to be at? Apparently -- he quit the show."

Angela paused for a moment, collected herself, and asked, "Why? Cause he's just over it?"

Vanessa explained only three people showed up to the meeting and Damon "Boogie" Dash was "jabbing" at Romeo, saying Boogie was making Romeo "feel upset."

Angela still didn't understand the reasoning as she exclaimed why she missed the meeting, saying, "You can't just summon someone to come like 'yo, meet me here.' He had my number. I still have yet to hear from him."

During a confessional, Angela reiterated how odd it is the former couple still aren't communicating. Angela and Romeo briefly dated in 2012 before splitting up, but remained friends up until recently. 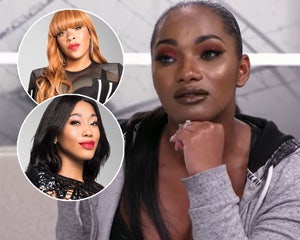 "Here we are like a year later and you're still not talking to me for no reason, it's weird."

Angela proceeded to tell Vanessa she is "cool" with "Romeo quitting the show."

A flashback from Romeo's appearance on The Breakfast Club radio program shows him saying, "It's fake drama -- for no reason. That's why I left the show."

Angela seemed perplexed that Romeo was out doing press and talking about her, but has yet to have a conversation with her. 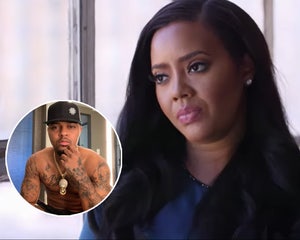 "He has not called, answered, nothing. And I don't even care to talk about people. It's not even in my DNA"

Vanessa revealed in a confessional that she understands why Angela says she doesn't care about Romeo now, but Vanessa believes their relationship is so deep that Romeo's words must have some effect.

"I know that some of the things he said, probably struck a chord."

Angela then asked Vanessa why Romeo would quit five seasons into the reality program.

"He doesn't like the way he is portrayed he said," Vanessa explained. "Apparently Boogie was saying some remarks that really got under his skin. Apparently, he looked like he was about to cry -- like lips starting shaking."

Check out the clip above and find out what almost brought Romeo to tears on "Growing Up Hip Hop" this Thursday at 9/8C on WE tv!