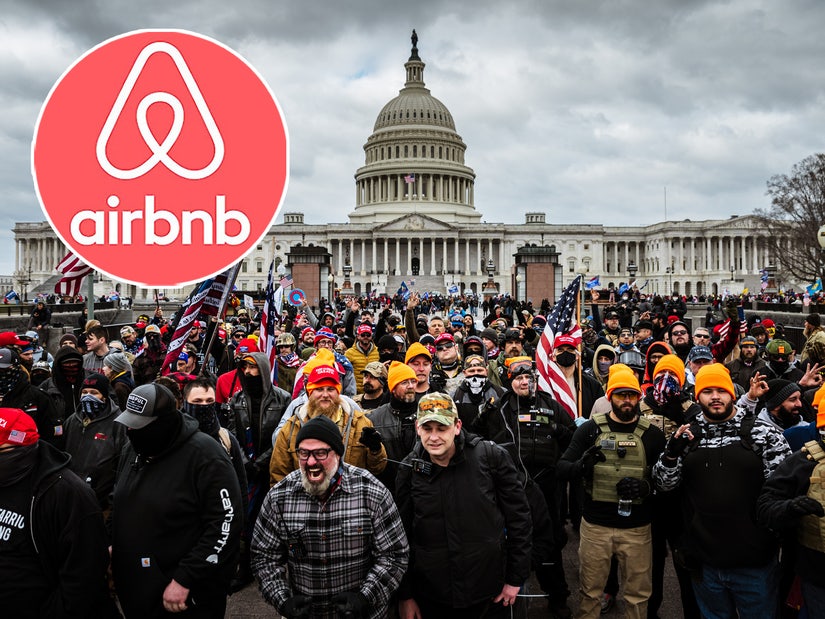 They will refund the guests, and pay the hosts.

Airbnb has cancelled all bookings in Washington D.C. for the week of Joe Biden's inauguration.

The company made the announcement Wednesday in response to various local, state and federal officials asking people not to travel to the Capitol, in fear of the violence that swept through one week ago.

It said anyone trying to make a booking for those dates would also be blocked.

Airbnb will take a double hit in the move, refunding all guests who had already made reservations, as well as paying out in full any hosts to cover the earnings lost.

"In particular, Mayor Bowser, Governor Hogan and Governor Northam have been clear that visitors should not travel to the D.C. Metro area for the Inauguration," it said in a statement.

We have canceled all Airbnb reservations in DC for Inauguration week.

Guests will be issued a full refund and hosts will still be paid in full for these canceled bookings. https://t.co/K67zaRqdKJ

"Additionally, we are aware of reports emerging yesterday afternoon regarding armed militias and known hate groups that are attempting to travel and disrupt the Inauguration."

Two days earlier, company bosses had announced a seven step plan of precautions it was taking ahead of inauguration week, including the banning of any individuals identified as involved in criminal activity at the Capitol. 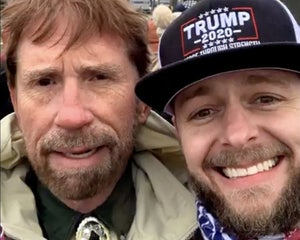 But within 48 hours the decision was made to just blanket cancel everything, even as thousands of National Guard troops were shipped in to secure the Capitol ahead of the swearing in of President Elect Biden.

"We are continuing our work to ensure hate group members are not part of the Airbnb community. As we’ve learned through media or law enforcement sources the names of individuals confirmed to have been responsible for the violent criminal activity at the United States Capitol on January 6, we’ve investigated whether the named individuals have an account on Airbnb," the statement added.

"Through this work, we have identified numerous individuals who are either associated with known hate groups or otherwise involved in the criminal activity at the Capitol Building, and they have been banned from Airbnb's platform."