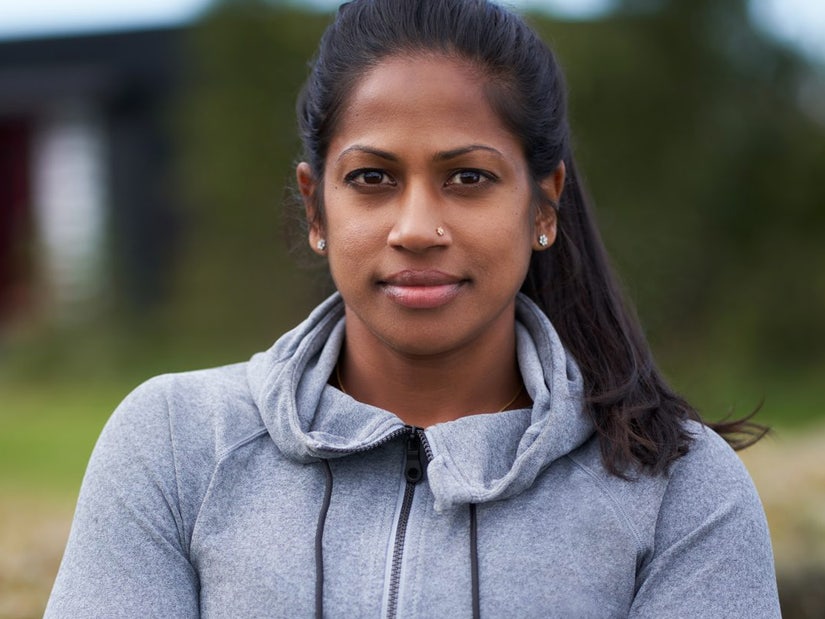 Host T.J. Lavin simply said she was "no longer cleared" to be on the show, while she cited a "personal matter."

Fans of "The Challenge" were shocked to see frontrunner Natalie Anderson exit the series on Wednesday night's episode -- and now, she's opening up about the real reason she left the show and the heartbreaking aftermath.

During last night's episode, host T.J. Lavin said the "Survivor" alum was "no longer cleared" to be on the show, while she simply said a "personal matter" was behind her departure. Speaking with PEOPLE after the episode aired, she explained she had to leave after finding out she was pregnant -- before having a miscarriage following her exit. 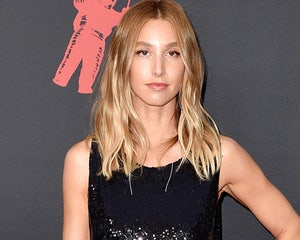 While she and her boyfriend Devin Perez had not been trying for a kid, Anderson was asked to take a pregnancy test after she revealed she had missed her period. Though she said she's "always irregular" while doing reality TV because of the unique circumstances, production wanted to "take the precautionary steps" necessary and she took the test.

"I literally did not think it was going to be positive," she said, adding that when she found out she was expecting, she continued to ask production to let her stay and compete.

"I know my body and I would've put myself in that. If I could have signed some waiver and competed pregnant, trust me, I would have done it," she said. "Production just looked at me like, 'This girl is crazy' ... there was really no way from a liability perspective they would ever allow me to compete pregnant. I knew that as soon as I found out." 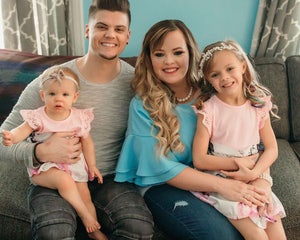 Teen Mom Star Catelynn Baltierra Reveals She Was Pregnant, But 'Lost the Baby'

Anderson wasn't exactly thrilled about the news, calling it a "really unfortunate thing at a really bad time," as she was in a position to win the whole show. After exiting production, she found out she was eight weeks along and slowly came around to the idea of parenthood with her boyfriend. But then, she had a miscarriage.

"I had to digest losing the pregnancy and being like, 'Now I have no 'Challenge' win under my belt and I don't have this new journey I was looking forward to,'" she told PEOPLE. "It was really difficult."

Though it's been a rough journey for her, Anderson said she did a lot of work "to get to this space that I'm in now" and added she hopes to return to the show in the future.

"The Challenge" airs Wednesdays on MTV.