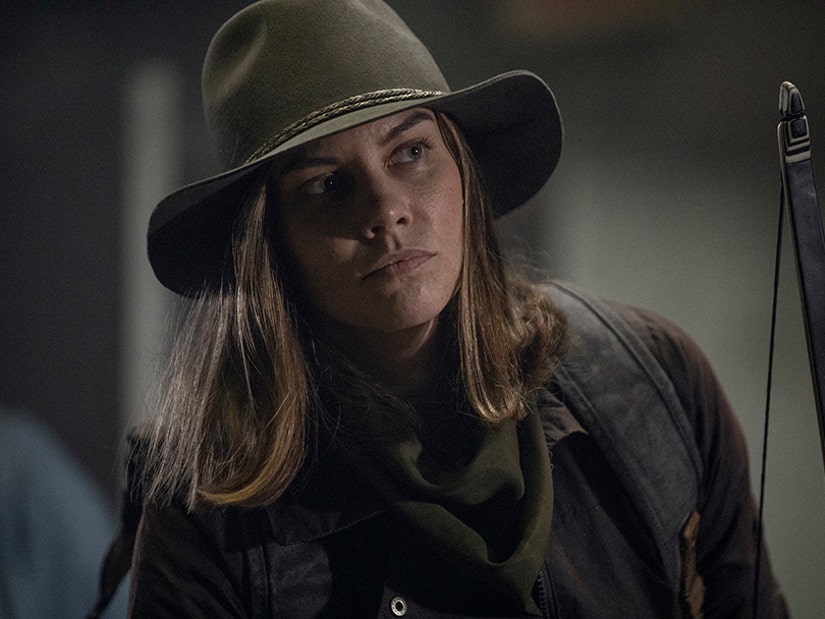 "Evil people aren't the exception to the rule. They are the rule."

In response COVID-19 delays, AMC commissioned an additional six episodes of "The Walking Dead" to flesh out the 10th season and the aftermath of the Whisperers War and now we're getting our first look at just how wild they're going to be.

Yes, we've already gotten our first glimpses of the Commonwealth, which will likely come to dominate the final chapter of the series, but before we get there, we're getting an opportunity to do something we've rarely had. 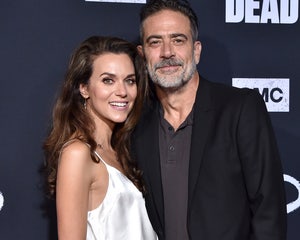 Through the use of extensive flashbacks, which means lots of new faces joining our favorites, we'll be delving deeper into the backstories of our characters to help understand the drives and motivations that have made them into who they are in this post-apocalyptic hell-scape.

Father Gabriel has had one of the most challenging journeys, struggling to hang onto his faith amid seemingly never-ending horrors and atrocities -- and not all of those at the hands of the undead.

"Evil people aren't the exception to the rule," he says with a sinister tone in this teaser trailer for the upcoming final part of Season 10. "They are the rule."

The clip features glimpses of almost every character we've come to know and love from OG survivors like Daryl and Carol to the newest to join this very motley extended family, like Princess.

It also featured the long-awaited return of Lauren Cohan as Maggie, who's clearly still harboring a lot of ill will and resentment toward Negan. In the trailer we see that her son Hershel "asked how is daddy died." 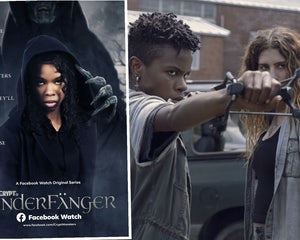 "I told him a bad man killed him," Maggie tells Daryl. "And he wanted to know if that man got what he deserved." While Negan spent many years in prison, he is now out following his role in the end of the Whisperers War, so we doubt Maggie believes so.

Considering what Negan did to Hershel's father Glenn several years back -- it was one of the more shocking and gruesome deaths and the beginning of the show's ratings decline as it proved too much and too far for some viewers -- it's easy to understand why.

In other words, even as a larger civilization looms on the horizon, there is still a lot of baggage to unpack with these characters before they're anywhere close to ready to embrace whatever bright opportunities it presents. 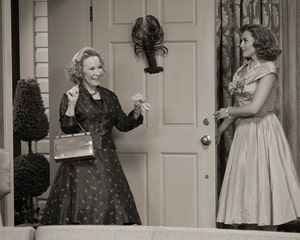 And that's not even going into the very real possibility (or likelihood) that the Commonwealth isn't all it's presented to be, either. When on this show has anything been as good as someone has tried to make it out to be.

Due to production restrictions, these are looking to be far more intimate character studies, and there is no better time to do this. We've already been promised an introduction to the real Lucille (Hilarie Burton Morgan), Negan's wife (in real-life, too!) who inspired the name of his brutal apocalypse weapon of choice.

Other quick glimpses from the trailer include a shot of Aaron screaming while holding a gun to his own head, Daryl held at gunpoint by a new face, the real Lucille casually shooting a walker before looking curiously at her gun, and guest star Robert Patrick counting down menacingly to ... well, we don't know.