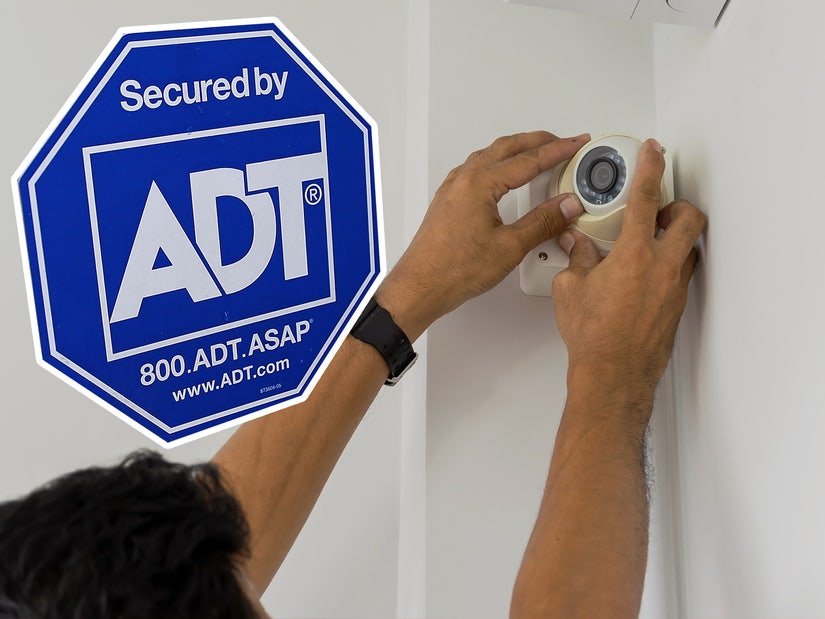 The 35-year-old "took note of which homes had attractive women".

A former ADT employee has admitted to hacking the security cameras he installed to watch customers have sex.

Telesforo Aviles, who worked as a home security technician for the company in Texas, plead guilty to computer fraud on Thursday.

The 35-year-old admitted to routinely adding his personal email address to customers' "ADT Pulse" accounts, giving himself real-time access to the video feeds from their homes. 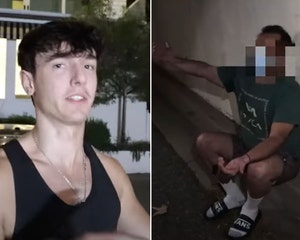 Sometimes he told customers he needed to add himself temporarily in order to "test" the system; other times he just added himself without even telling them.

According to the Department of Justice, Aviles even "took note of which homes had attractive women".

He admitted repeatedly logging into these customers' accounts in order to view their footage for sexual gratification. He confessed to watching numerous videos of naked women and couples engaging in sexual activity inside their homes.

Over a four and a half year period, Aviles admitted secretly accessing roughly 200 customer accounts more than 9,600 times, without their consent. 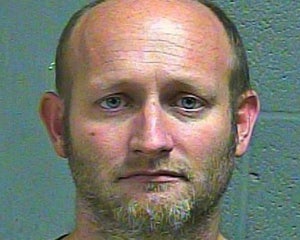 "This defendant, entrusted with safeguarding customers' homes, instead intruded on their most intimate moments," Acting U.S. Attorney Prerak Shah said. "We are glad to hold him accountable for this disgusting betrayal of trust."

Aviles now faces up to five years in federal prison when sentenced.

He was fired by ADT last April; the company now faces lawsuits from the customers who were spied on.