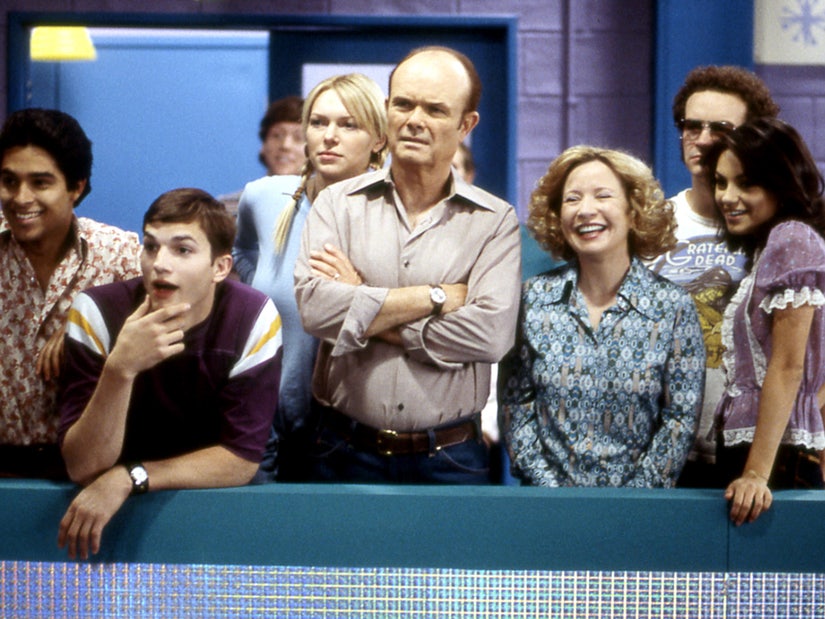 The actress wasn't so thrilled to hear one "fun fact" about the show.

In 2021, we're just as far removed from the premiere date of "That '70s Show" as the show's production was from the year in which it was set -- a factoid star Debra Jo Rupp isn't happy to be reminded of.

"I also saw that too and I went, 'Okay, now I feel so incredibly old,'" she exclaimed while speaking with TooFab about the Fox sitcom. "That doesn't need to be out there." 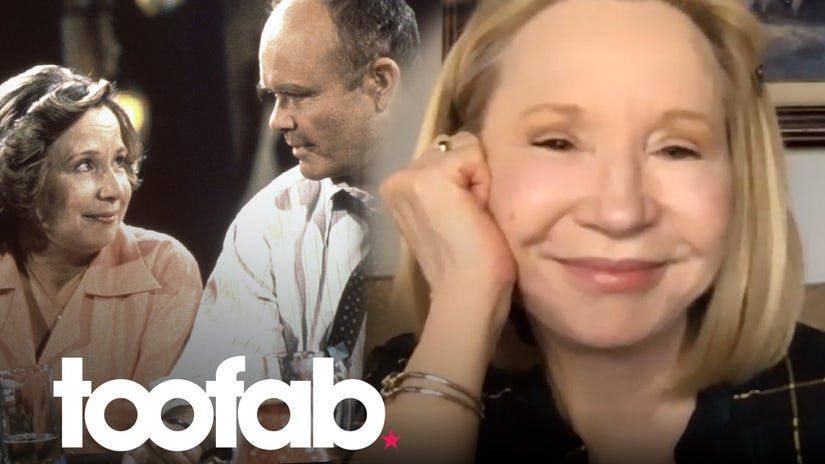 With popular shows getting the reboot or revival treatment on the daily, TooFab wondered whether Rupp would be down for a '90s-set show to see what Kitty and the rest of the Foremans are up to now. 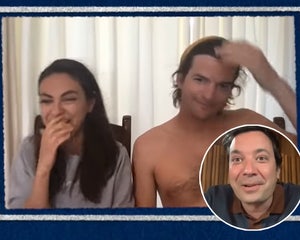 Rupp said the cast still keeps in touch, something made even easier by social media. "I even recently found Don Stark," she added, referring to the actor who played Donna's dad on the show.

These days, she's still tapped into those sitcom roots by appearing on "WandaVision," Disney+'s show set in a different era of television each week.

"'70s Show' was a small little family ... the Marvel world, as I found out, is gigantic," she told TooFab. "It's a very complicated world. Sitcoms, not so complicated. There's a situation and hilarity ensues. In 'WandaVision,' nothing is as it seems I am finding out."