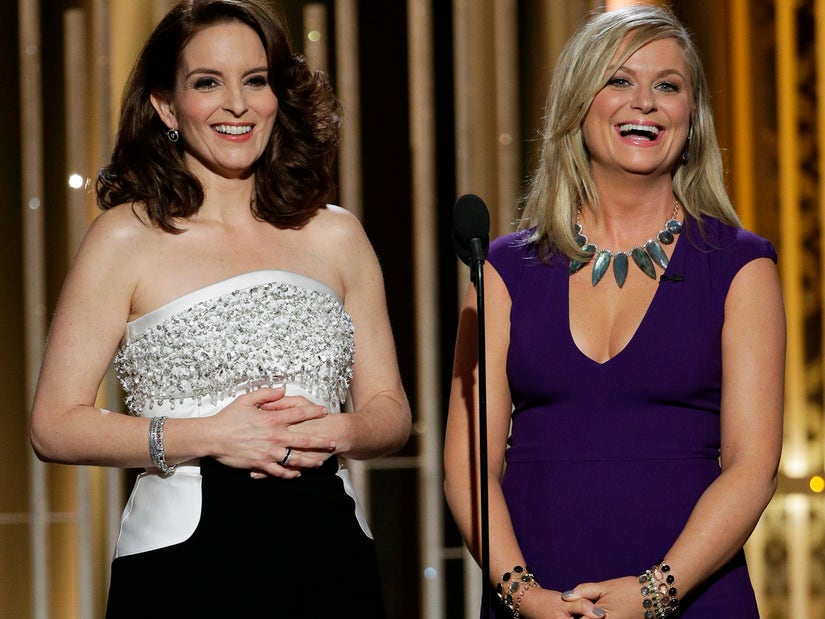 The iconic duo, who haven't hosted together since 2015, will take the lead as the Globes try to figure out its format for the Covid era.

As we might have been able to guess, the 78th Annual Golden Globe Awards are going to look a little different this year, in light of the ongoing COVID-19 pandemic.

Social distancing is still very much a thing, though most people aren't taking it nearly as seriously as co-hosts Tina Fey and Amy Poehler, who will emcee the event from nearly 2,500 miles apart. Experts believe six feet is sufficient. 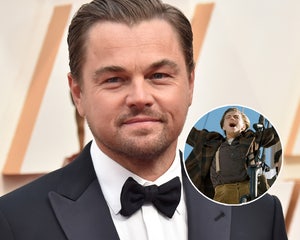 In all seriousness, the two comedians will be setting up shop from two different locations, as producers are still working to figure out what a virtual -- or at least partly virtual -- ceremony looks like. It is their fourth time hosting since going back-to-back-to-back from 2013 to 2015.

For now, Poehler will set up shop at GG's usual home in the Beverly Hilton Hotel in Los Angeles, per Variety, while Fey will ascend Rockefeller Center in New York to broadcast from The Rainbow Room.

Set to air live February 28 on NBC, it's not yet clear how producers will handle the talent itself. But setting up hubs in the two biggest hubs for entertainment in the United States is a great way to maximize the possibility of in-person presenters, nominees and winners. 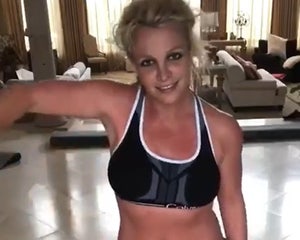 It seems likely, though, that at least some of the celebrities will have to appear virtually, as international travel is still extremely restricted -- with no idea how that might be later this month -- and others are more wary of traveling or making public appearances.

News of the bicoastal divide comes on the eve of Golden Globe nominations, set to be revealed early Wednesday morning (8:35 a.m. ET) during NBC's "Today" show. The mini-event is hosted by Taraji P. Henson and Sarah Jessica Parker.

While the "Today" broadcast only covers major categories, full nominations will be revealed on GoldenGlobes.com, as well as E!'s digital channels, per Deadline.

No presenters have been announced yet, so the only people known to be in attendance at this time are Fey, Poehler and this year's Golden Globe Ambassadors Satchel and Jackson Lee, the children of Spike Lee and Tonya Lewis Lee.