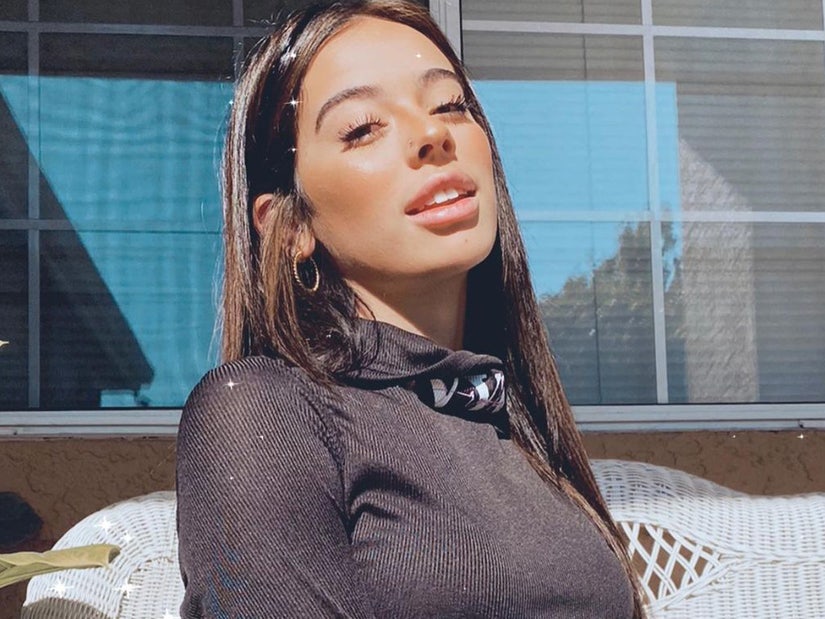 "I would never do anything bad to my dog, if you know me you know that. I am not an animal abuser."

Rising TikTok star Lauren Kettering has issued an apology and an explanation after posting a video of her dog's head stuck in a treat jar.

She wrote: "The video of my dog was cut short, he sometimes puts his head in looking for treats for a few seconds, there's space for him to get out. I would never do anything bad to my dog, if you know me you know that. I am not an animal abuser." 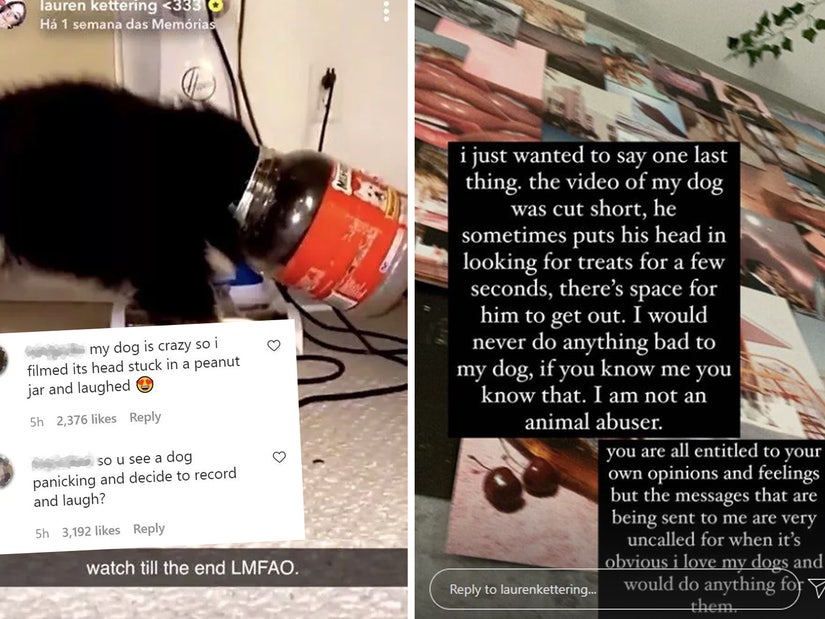 "You are all entitled to your own opinions and feelings but the messages that are being sent to me are very uncalled for when it's obvious I love my dogs and would do anything for them," the 16-year-old influencer wrote.

Kettering also went live on IG to address the online backlash and said, "He does it himself. I would never put anything over his head, and Geo took it off right after. It was only for the clip that you guys saw, and we threw it away to the trash chute at that time, to where he can't get it."

Lauren Kettering apologized on Instagram live saying the dog did it himself and that the jar was removed from the dog’s head immediately. pic.twitter.com/J9qh4e8THp

Lauren reminded users that he's just a puppy and that "his attention span is all over the place" so they've currently enrolled him into training classes.

However, many angry followers weren't impressed with her explanation and have since flooded the social media star's comment section.

While responding to a comment Kettering explained, "I really would never ever hurt my animals and would never want people to think that. I love my pets with my whole heart and I really do take care of them so I wanted to make that clear."