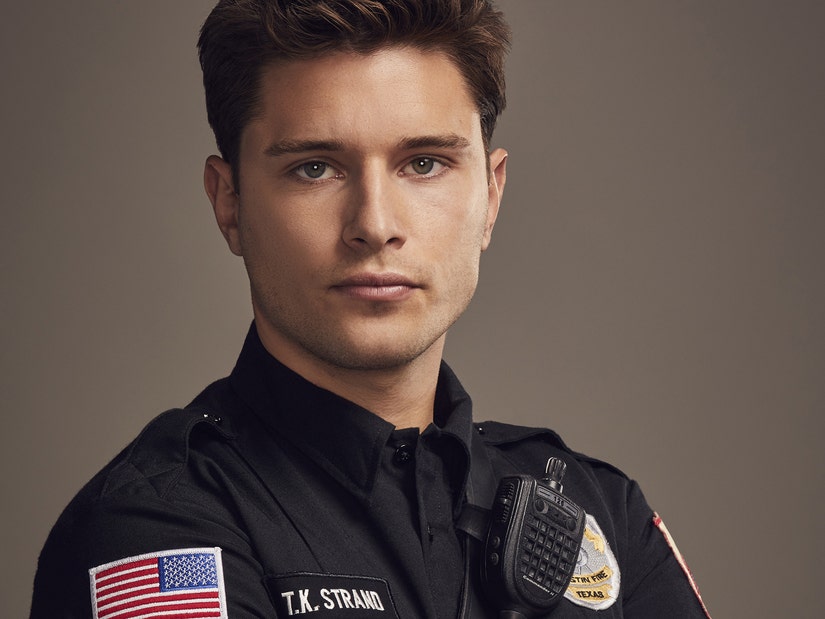 The actor's on-screen boyfriend shares how "proud" he is of his costar, while Rubinstein says his real-life girlfriend has "encouraged me to be vocal."

Ronen Rubinstein of "9-1-1: Lone Star" just came out as bisexual for the first time -- and said his work on the show helped him open up about his sexuality. The actor plays T.K. Strand, the gay son of Rob Lowe's character on the show, and is one half of the same-sex, fan-favorite couple #Tarlos with costar Rafael L. Silva. 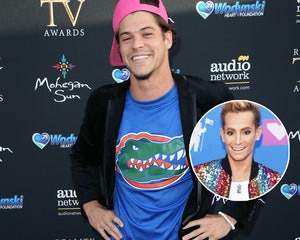 Big Brother's Zach Rance Comes Out as Bisexual, Claims He 'Hooked Up' with Frankie Grande

"The biggest thing for me is where I come from, it's like people like me and people who have identified as bisexual or gay or as any part of the community, you're just not welcomed. It's as brutally honest as that," he told the publication. "It's either you faced insane amounts of profanity, like the F-word was thrown around all the time or you would get your ass kicked if you were gay. So there was definitely a fear of sort of embracing how I felt. I was definitely more aware of it in high school. I was aware of my feelings and how I started looking at men, but I couldn't talk to anybody about it."

He explained that he was even concerned about how his family members would react to his first love scene with Silva's character on the show.

"It's super hot and it just goes on. It just doesn't stop. We're, like, crashing against the walls, and then we end up on the couch. I warned my parents and my friends for months," said Rubinstein. "I said, 'Listen, I understand if you guys don't want to watch it, I understand you probably might say some really ignorant, close-minded stuff or you just might not want to watch it and I get that too.'"

While he had concerns about those in his inner-circle, he said that the show's fans -- especially the ones who love his character's romance -- made him feel "really safe and comfortable" to talk about his sexuality in public "and to finally embrace it and be happy about it." 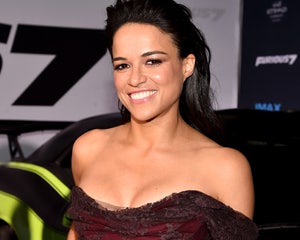 The actor is currently dating Jessica Parker Kennedy, who he said was "actually one of the first people that sort of respectfully called me out on it." He explained, "She’s like, 'Is there something we need to talk about?' And I said, 'Maybe.' I didn't know how that conversation would go. And it went probably as good as it can go. She definitely encouraged me to be vocal about it, just to live my truth. She's like, 'I love you for who you are, your full self and people will love you for who you are and your full self.'"

He also got support from his on-screen boyfriend. Silva commented on his costar's Instagram post about the interview, writing, "Your full and true self has always been beautiful, but today, you are Divine. So proud of you, my friend."

Series creator Ryan Murphy also jumped into the comments to write, "So proud of you, Ronen!", while costar Brian Smith also added, "Congrats" and a string of heart emojis.