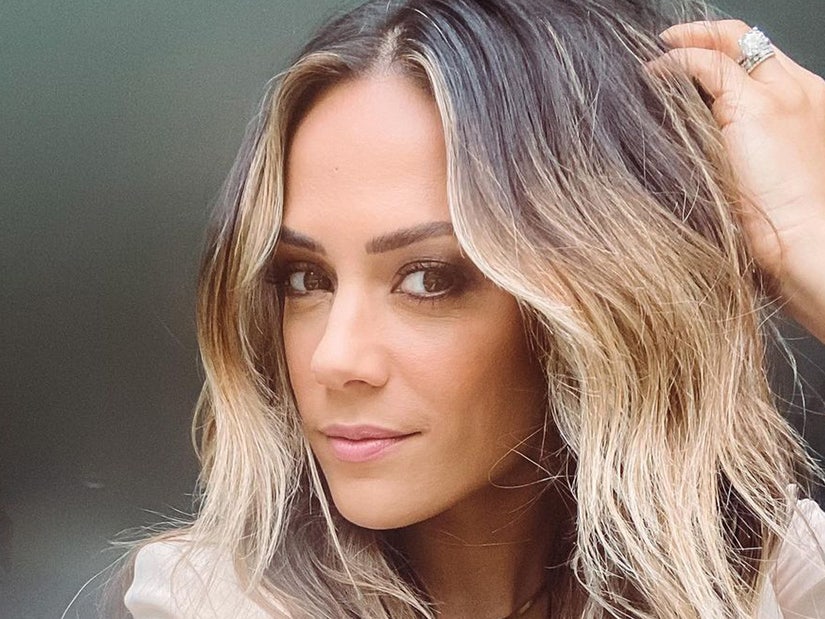 The actress/singer said she filmed "something" with husband Mike Caussin.

Jana Kramer claimed she was courted to be on "The Real Housewives of Nashville."

In an excerpt from her upcoming "Whine Down with Jana Kramer and Michael Caussin" podcast obtained by People, the former "One Tree Hill" star said she declined the offer to be on the franchise "three times." 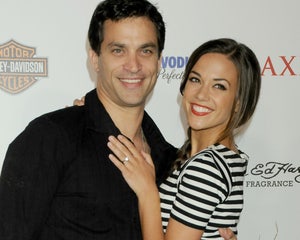 Last Friday, the actress sparked speculation that she might be part of a Housewives-type program when she posted a photograph to Instagram of her filming what looked like a confessional, captioning it, "About today, any guesses."

While Kramer didn't specify what she had been working on recently during the podcast and Bravo has not officially announced the spin-off, she did admit she had been filming with husband Mike Caussin.

"So we did film something and, you know, it's just a presentation I don't know if it will ever get picked up, and again I don't even know if it's something that at the end of the day if we will really do, because I know we share so much on the podcast and so much here but sometimes it's the kiss of death," she explained.

"So that's something that we have to also think about and be careful of because it's scary."

She also touched upon audition for "The Real Housewives of Beverly Hills."

"The only reason I entertained the one with Teddi [Mellencamp Arroyave] was because it could be fun to be someone's sidekick, fun buddy that just kind of comes in," Kramer said.

Back in July on her podcast, she revealed she auditioned for the show to Joe and Melissa Gorga from "Real Housewives of New Jersey."

"I was going to say something, but I wasn't sure if I could say it," she said at the time. "We might have auditioned for a certain Housewives thing, but we haven't heard back yet. At the same time, I would be so afraid that we'd be eaten alive and spit out and then like canceled the next day."