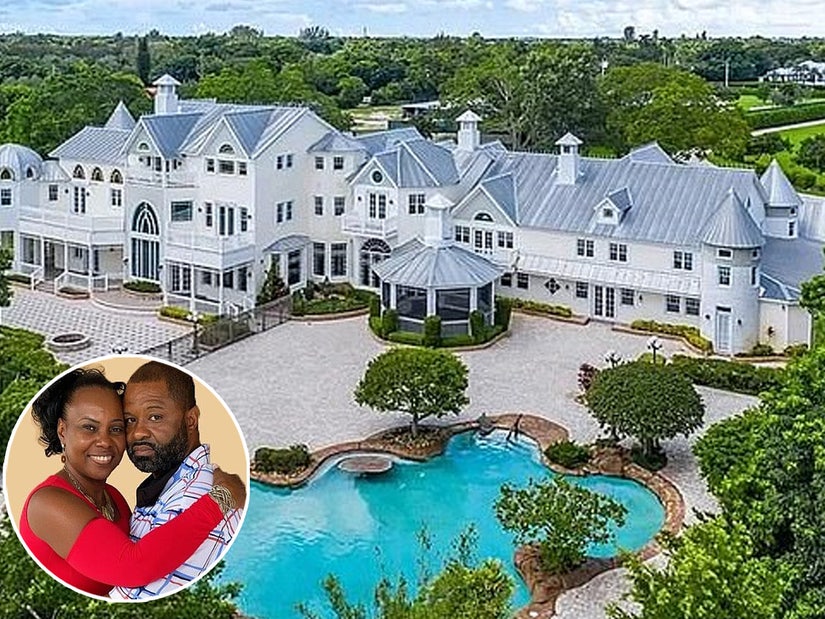 They thought the estate was unoccupied. It wasn't.

A Florida couple's dream wedding was ruined when an uninvited guest turned up... the actual owner of the mansion where they were hosting.

Courtney Wilson and Shenita Jones were set to tie the knot on April 17, and sent out invites to "their" lavish $5.7million home, according to the Sun-Sentinel.

But when the about-to-be-newlyweds arrived to set up their big day, they were shocked to discover the 9-bedroom, 15-bathroom estate was not as unoccupied as they obviously thought it was. 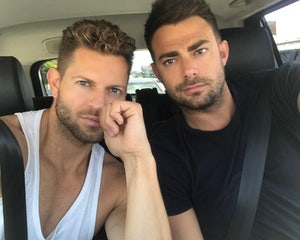 The real owner of the Hancock Road home, IHOP franchise heir Nathan Finkel, called 911 to report there were strangers at his gate, insisting there was a wedding there, of which he had no idea.

"I have people trespassing on my property," he told the dispatcher. "And they keep harassing me, calling me. They say they're having a wedding here and it's God's message. I don't know what's going on. All I want is [for] it to stop. And they're sitting at my property right at the front gate right now."

According to the invite posted on Zola.com, the wedding was to take place at "The Wilson Estate": a sprawling 7.5 acre property boasting a bowling alley, a theater, a library, an elevator, staff quarters and an 800-square-foot bar, with a lighted tennis court, gazebo with barbecue, and a resort-style pool with a waterfall, slide and hot tub outside. 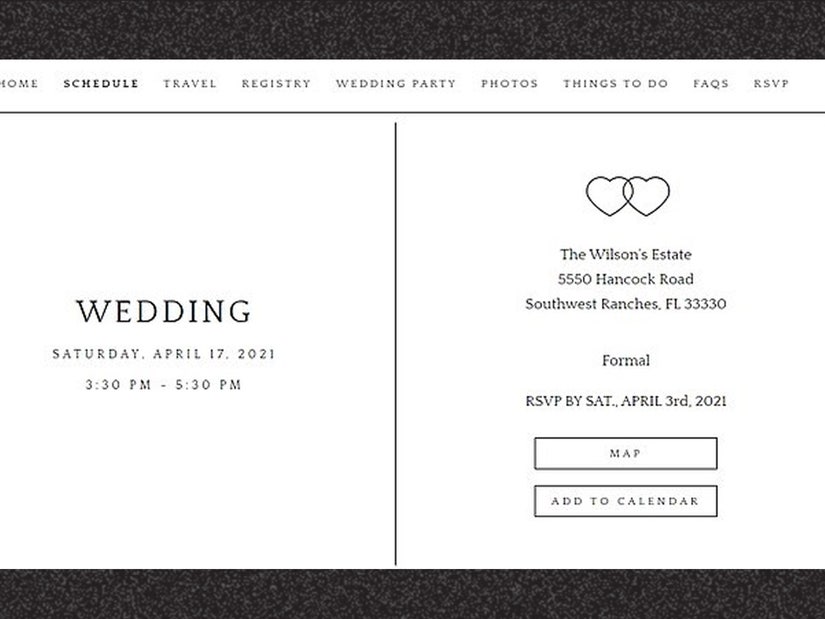 The opulent formal event would kick off with a "Red Carpet Cocktail Hour" at 3:30 PM, followed by a reception from 7 PM until 2:30 AM the following morning.

"It is our honor to welcome you into our dream home and Estate, to share this special occasion," they told guests. "We are excited to celebrate our wedding night with you and look forward to a wonderful evening of celebration, exquisite feast and dancing at our Royal Extravaganza!!" 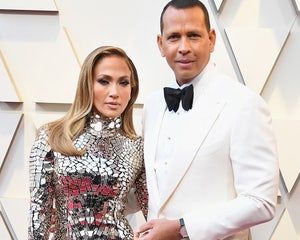 The hundreds of guests were then invited back the following morning for Sunday brunch, where they would be "served up delicacies from our renowned chef on our resort style pool, while being entertained by the sounds of a live jazz band."

Attorney Keith Poliakoff told the Sentinel that Wilson had viewed the property, which is for sale, several times in the weeks prior, taking photos claiming to be interested in buying it.

"A few months later this guy asked Nathan if he could use Nathan's backyard for his wedding," Poliakoff said. "Nathan said no."

Undeterred, Wilson sent out the invites anyway, according to the attorney.

"The guy figured it was a vacant house and didn’t realize Nathan lived on the property in a different home," Poliakoff added. "This guy had no idea he lived there. You know the shock that must have been on his face when he showed up at the gate and the owner was home?"

Finkel said police turned up and kicked them off the property, and told them not to come back. They were not charged.

When asked about the almost-wedding by the publication, Wilson replied: "I don't want to talk about it." 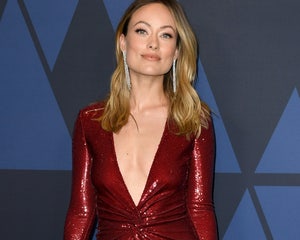