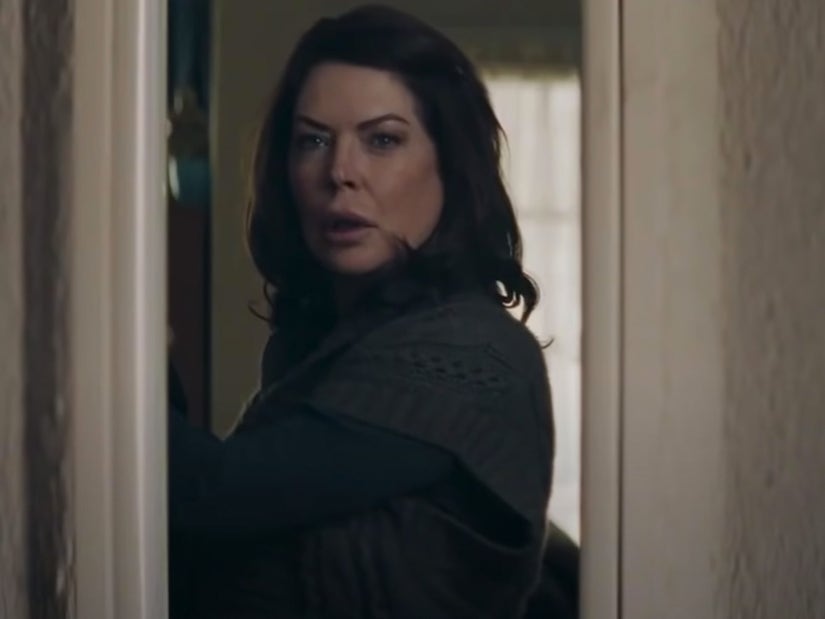 While she's releasing her first movie in more than five years, the reclusive actress swears she "never went anywhere."

Lara Flynn Boyle was a staple of the '90s and early '00s, starring on "Twin Peaks" and "The Practice," as well as films like "Men In Black II," "Wayne's World" and "Cafe Society."

But in more recent years, the 51-year-old actress has kept a more low profile, last appearing in the 2015 movie "Lucky Dog" and only making headlines when photographers catch her minding her own business out in public. With a new movie, "Death In Texas," out this month, Boyle did an incredibly rare interview with The Hollywood Reporter -- where she touched on the paparazzi attention, how she tunes out some of the headlines about her and why she doesn't watch her own performances. 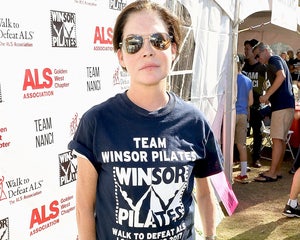 After telling the publication she "never went anywhere," Boyle opened up about her own personal "journey with vanity" over the years. "Bette Davis said at the best: 'Old age ain't no place for sissies,'" she said. "It's a lovely hurdle to get over. Things drop, things fall, things change but the work is always there."

When asked about the roles she gets in her 50s, she says "it's not always a pony in a parade," but she knows she chose a career filled with highs and lows. "This career I have chosen has been kinder to me than it hasn't," she explained. "If I can'’t roll with the bumps, then I have no business riding the roller coaster."

"Of course, I'm a human being and there are going to be questions that come into your head or your heart," she continued. "I don't know if this is good or bad, but I have weathered the storm with a lot of negative publicity and at the end of the day, I'll take the negative publicity and keep on rolling. It's worth it." 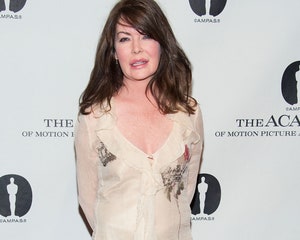 Speaking specifically about some of the paparazzi photos that have made headlines in recent years, she said some of the photographers are like "mosquitos."

"They're like, 'Boyle has left the side entrance. Boyle is now going out the main gate,'" she explained. "But I chose this profession. I would be a total jerk if I complained about it. If I'm going to take the paycheck, I'm also going to take the bad publicity. It's going to happen."

She added that she never actually sees any of the "negative publicity" herself, because she doesn't own a computer or a smartphone. "I have enough wonderful people around me who can point me where to go and tell me if people are saying nasty things or good things," she added, saying "Ignorance is bliss."

Boyle also hasn't watched many of her own performances, telling the publication she's only seen "about 45 percent" of her work after filming. While she said there are "many reasons why" she can't watch herself on screen, she said it's not a vanity issue.

"I gave that up a long time ago," she explained. "I want to commit to a scene and if you look in a mirror, you're not in a scene. I was there, I committed, I earned my money. I was raw and real and did my job and then I've got to move on."

She said she also worries about how editors chop up her performance. "I can't do anything about how an editor or a director sees a scene or how they want to slice it," she explained. "Those minutes were my beautiful time to communicate with my scene partner. I got my presents, I got my candy, and now I move on." 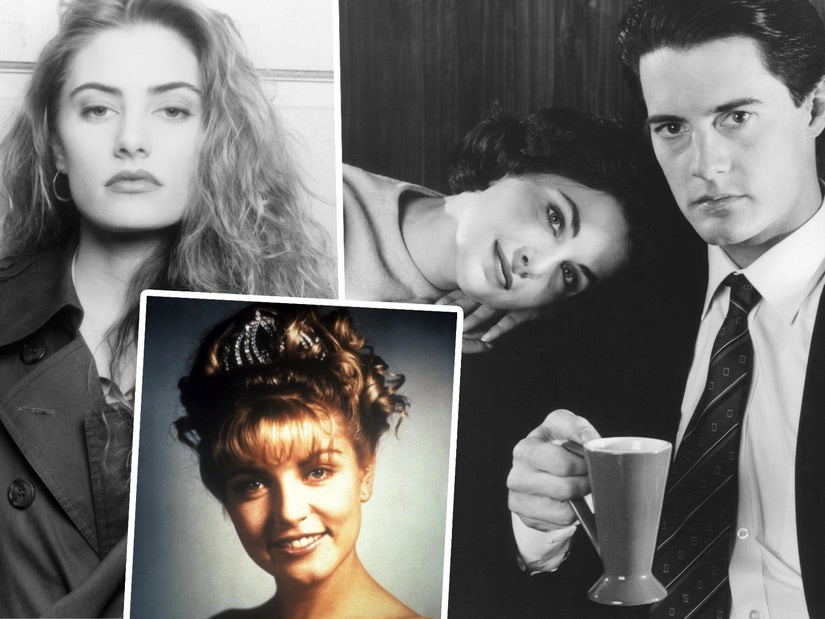