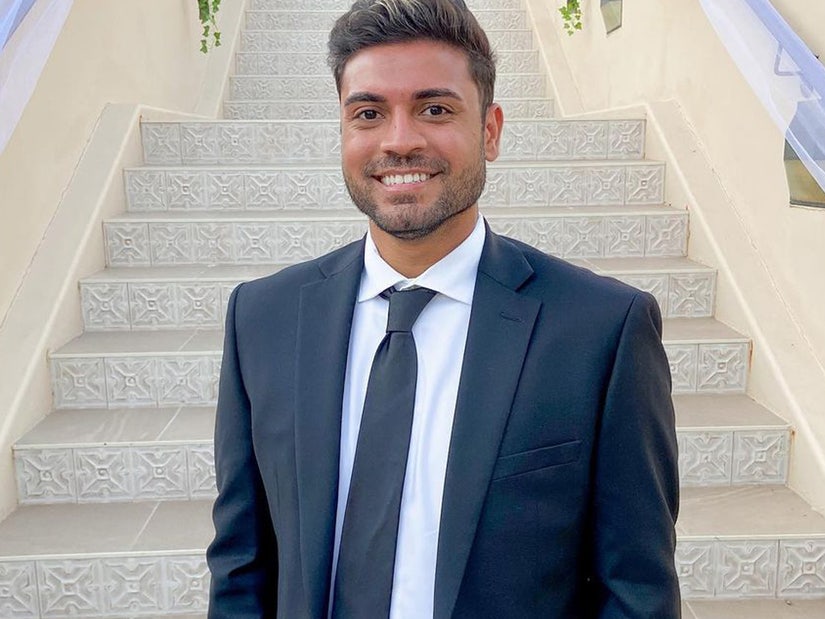 "I know in years to come I'll feel so lucky that there's so many recordings of Mat's laugh to revisit," said his friend and podcast cohost Michaela Okland.

Podcaster Mat George, known for cohosting the "She Rates Dog" podcast, was killed in a hit and run accident in Los Angeles on Saturday. He was 26.

The Los Angeles Police Department confirmed a pedestrian was hit by a white BMW around 2:20am on Saturday morning and was pronounced dead at the scene. According to police, the car "continued driving ... failing to stop, render aid and/or identify themselves," while the L.A. County coroner confirmed George was the victim to CBS LA. His cohost, Michaela Okland, also confirmed and shared the news on social media.

"I would rather you guys here [sic] this from me than a news article. Mat was killed in a hit and run last night," she tweeted. "I don’t really have any other words right now. I wish I could contact everybody who knows him personally but the news is already out and I just can’t do it right now."

I would rather you guys here this from me than a news article. Mat was killed in a hit and run last night. I don’t really have any other words right now. I wish I could contact everybody who knows him personally but the news is already out and I just can’t do it right now

She followed up her post by adding, "I know he's laughing at me for having such a stupid typo in the first sentence of this." Okland also responded to one follower's since-deleted tweet by saying George's mother said "there was a traffic cam where it happened."

"Thank you to everybody who's reached out, I'm really sorry but I probably won't respond for awhile even if we are close," Okland later wrote. "And thank you so much to everybody telling stories and sharing how he impacted you. Whenever you think of him in the future, please do talk about him."

On the podcast's own Twitter page, Okland said the two had already recorded an episode that was due to drop on Tuesday, but she would "likely" be putting it on hold for the time being.

"I know in years to come I'll feel so lucky that there's so many recordings of Mat's laugh to revisit," she added. "I am not ready to talk about everything, or to have to use past-tense to describe him. I think you all knew within 10 seconds of listening to him how vibrant, loving, accepting, and wonderful Mat George is. This community made him so happy. Your words and support made him so happy. Thanks for talking about him."

In a statement to the New York Times, she added, "My hope going forward is that people continue to talk about Mat and share his stories because a little bit of the future he wanted can be preserved that way." 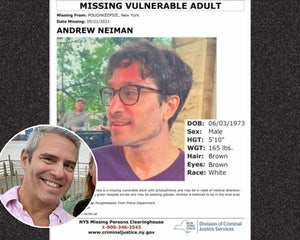 George himself previously opened up about how important it was for him to share his voice as a gay man with listeners. "My hopes for my Twitter account and SheRatesDogs the Podcast is to share my stories and make LGBTQ+ people all across the world feel like they're not alone," he told Shoutout Arizona last year. "The most rewarding moments are when members of the LGBTQ+ community reach out to me and tell me what a difference I've made in their lives."

"While this is all fun for me, I realized that I could actually make a difference with this," he added. "Growing up and being in the closet, I never knew anyone or heard about anyone who had similar experiences and fears that I had."

LAPD's West Traffic Division are asking for the public's help in finding any information on the identification of the hit-and-run driver -- urging anyone with tips to call (213) 472-0234 or, should they wish to remain anonymous, call Crime Stoppers at 1-800-222-8477. According to the LAPD, a reward of up to $50,000 "is available to community members who provide information leading to the offender's identification, apprehension, and conviction or resolution through a civil compromise."