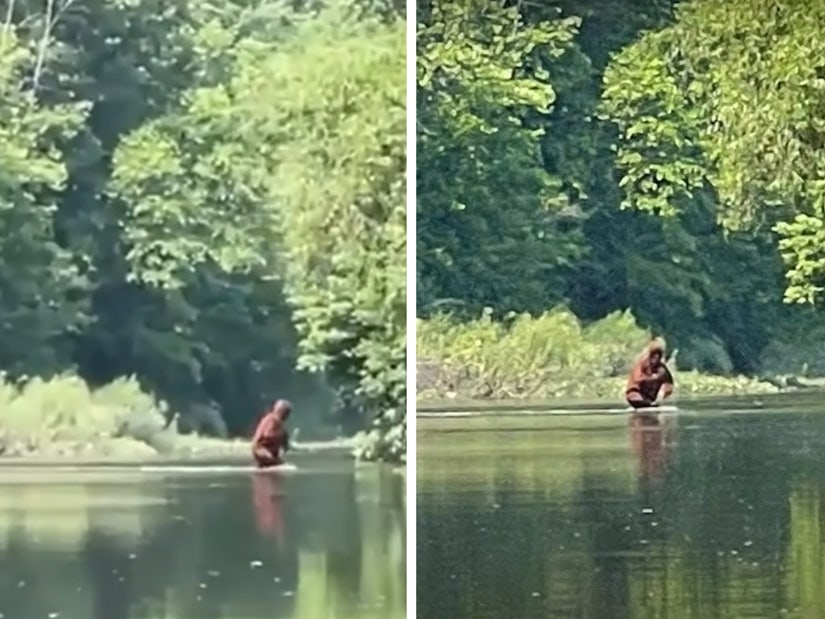 Ever wonder how Bigfoot hasn't died out after 500 or so years of sightings? Breeding of course!

One Michigan kayaker claims to have caught on film not just the elusive creature — but its baby, too.

The video, posted by the Rocky Mountain Sasquatch Organization, claims to show Sasquatch crossing a river, carrying one of its young in its arms... although some say it may be hauling some downed prey.

"My cousin was kayaking on the Cass River here in Michigan, when he took this picture," Eddie V. told the organization. "Not sure what it is, but I have sent it to a few people to see what they say."

Indeed, the 5-second clip certainly shows something wading across the Cass River at just below waist height — although no one is quite sure what waist height is on Bigfoot — while in its arms it appears to be carrying... something.

Not everyone among the comments are convinced its the real deal.

"It's a heavy set man with a lot of fishing gear and waders on," one insisted.

"This looks like a hunter in dark brown canvas gear carrying a rifle bag above the water," another claimed. "The rifle bag has a beige colored strap, which can be seen in the photo looking like 'deer legs'. 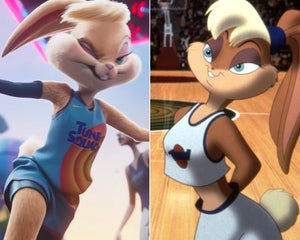 Some claimed it was a man wearing a mosquito net, carrying his dog across the river, while others claimed it was all a hoax, claiming the prankster's costume could be seen bunching at the thighs.

"I'm on the fence, I'm not sure what this is," the narrator told the organization's 55k subscribers, but he did point to one intriguing bit of evidence, noting that the beast was walking directly under powerlines.

He cited the theory of the "Bigfoot Highway" first proposed by the famed Sasquatch hunter and author James "Bobo" Fay. 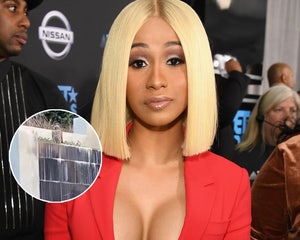 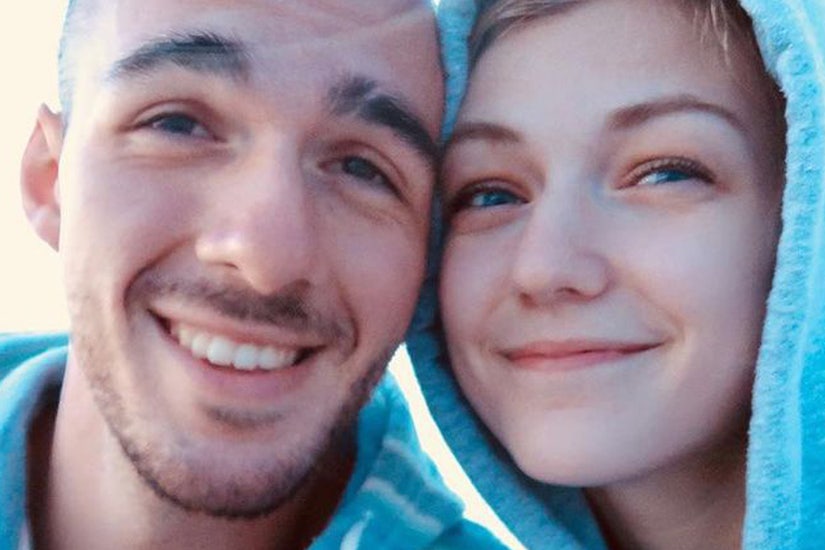