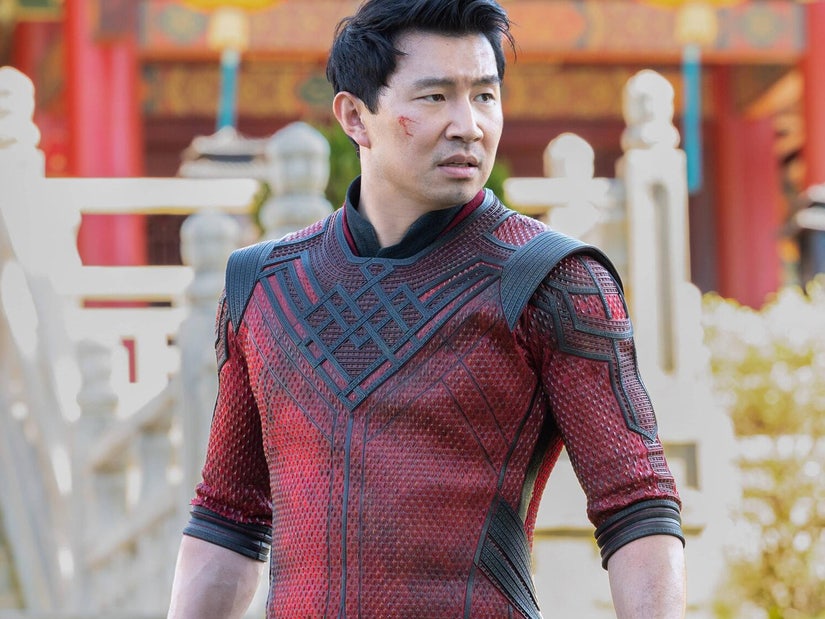 "We're going back to the very beginning of the MCU."

Marvel Studios producer and president Kevin Feige has revealed that "Shang-Chi and the Legend of the Ten Rings" will connect to the origin of the Marvel Cinematic Universe.

On Friday, Marvel dropped a featurette and a new poster, below, for "Shang-Chi." The movie, which is the first film that centers around an Asian superhero, follows Shang-Chi (Simu Liu) "who must confront the past he thought he left behind when he is drawn into the web of the mysterious Ten Rings organization." 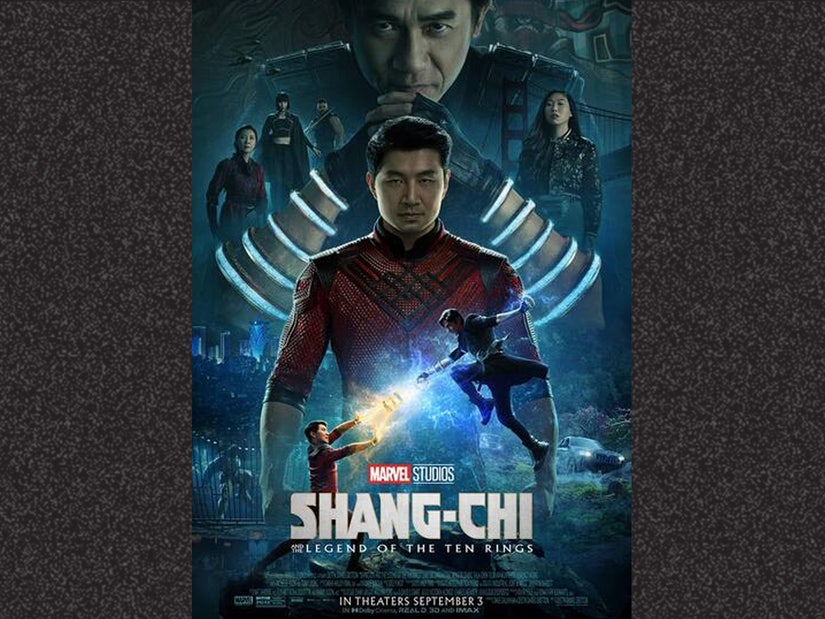 As fans can recall, in 2008's "Iron Man," the first film in the MCU, Tony Stark (Robert Downey Jr.) was kidnapped by the Ten Rings. During the new "Shang-Chi" featurette, Feige said the film will tie into "Iron Man," confirming the Ten Rings in "Iron Man" and "Shang-Chi" is the same organization.

"We're going back to the very beginning of the MCU," Feige said. "We have a keystone event and that event is Tony Stark becoming Iron Man. He's forced to build these weapons for an organization and that organization was the Ten Rings."

In "Shang-Chi," Shang-Chi's father, Wenwu (Tony Leung), is the Mandarin, the leader of the Ten Rings. A faux version of the Mandarin appeared in "Iron Man 3" and was played by Sir Ben Kinglsey, but "Shang-Chi" will mark the debut of the actual character.

"The backstory of Shang is really unique in that he discovered that his father was this evil overlord," Feige explained in the featurette, with Liu adding that Shang-Chi is "brought back into his father's world and has to deal with coming face to face with him again."

"This is a much meaner and more hardened father," Liu said. "And then crazy stuff happens after that."

"Shang-Chi and the Legend of the Ten Rings" also stars Awkwafina, Michelle Yeoh and Florian Munteanu. Tim Roth and Benedict Wong reprise their MCU roles as Abomination and Wong, respectively.

While most of Disney's most recent films, including "Black Widow," "Cruella" and "Jungle Cruise," have been released in theaters and on Disney+ with Premier Access on the same day, currently, "Shang-Chi" is set to be released only in theaters.

"Shang-Chi and the Legend of The Ten Rings" hits theaters September 3, 2021.