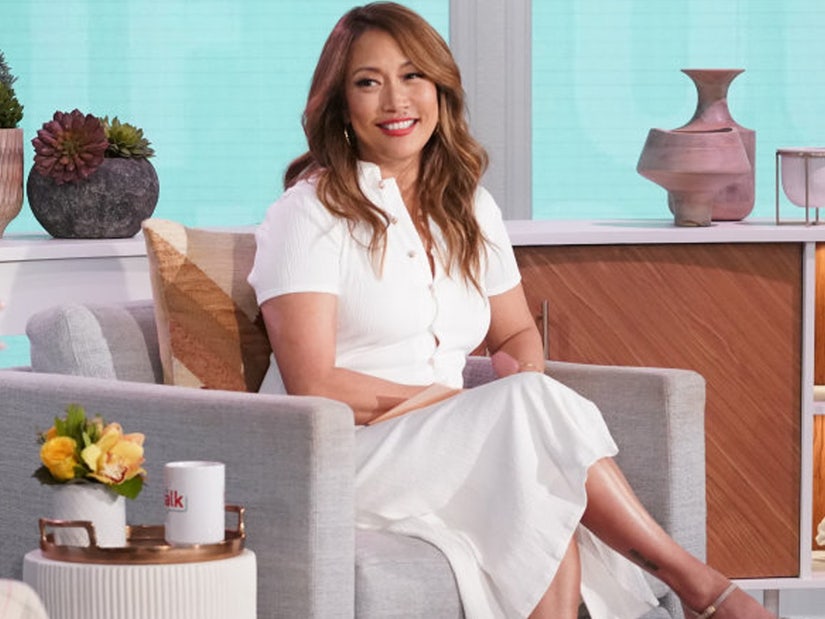 Inaba has been on a leave of absence since April for her "well being."

Carrie Ann Inaba will not be returning to "The Talk."

After taking a leave of absence in April to focus on her "well being," she confirmed Friday she's permanently stepping away from the show.

"I enjoyed my time at 'The Talk' as co-host and moderator and I am grateful for the opportunity I had to grow with the entire Talk family as well as truly connect with viewers on such a personal level," she told Deadline. "I will miss 'The Talk,' but I am excited for the next chapter both for myself and for the show."

The show's EPs, Heather Gray and Kristin Matthews, also issued a statement to the publication.

"Carrie Ann's authenticity and openness created a special connection and relationship with our audience," they said in a joint statement. "We will always be grateful for her contributions here at 'The Talk' over the last 3 seasons. Her warmth, wisdom and vulnerability are just a few of her many admirable traits that will be missed. We wish her much success and good health going forward."

Deadline reports her exit was a mutual decision between Inaba and the network. Inaba first joined the show in January 2019, filling the seat left open by Julie Chen's exit. 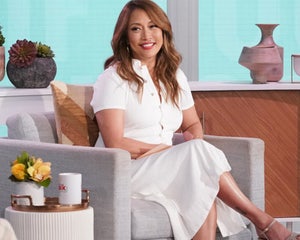 "I wanted to let you know personally that I have decided to take a leave of absence from The Talk to focus on my well being," Inaba announced back in April. "I know you understand health is the most important thing so I appreciate your support, I appreciate the love and support from The Talk family and I hope to be back soon. Take care and I'll keep you updated, thank you."

Her absence began shortly after Sharon Osbourne also quit the show, following the mess that resulted from a racial discussion about Piers Morgan. Osbourne has since been replaced by Jerry O'Connell, the show's first full-time male cohost.

"The Talk" returns for its new season in September.