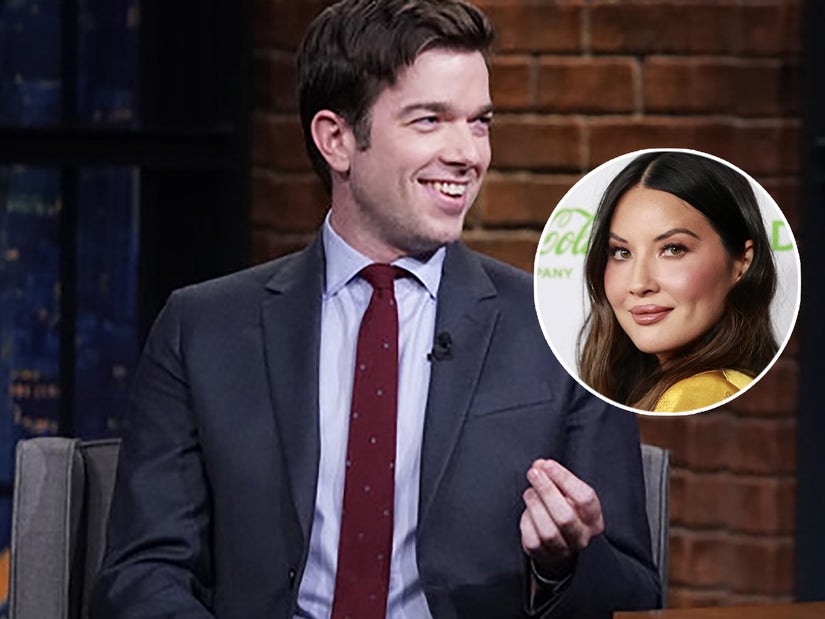 The comedian recaps a whirlwind year; including a stint in rehab, a relapse, a separation and divorce, an intervention and second rehab stay before meeting Munn.

Over the last couple of days, the celebrity rumor mill has been going into overdrive that Olivia Munn was perhaps pregnant and that the father was comedian John Mulaney. Well, cut to Tuesday, and Mulaney confirmed the rumors himself hanging with Seth Meyers on "Late Night."

The confirmation, which he said actually made him nervous, came during a brief recap of his whirlwind past year, which started with him checking himself into rehab last September, including an intervention and another stint in rehab and then his ongoing recovery. 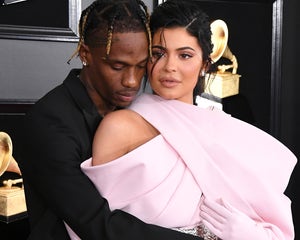 How the Kardashians Are Reacting to Kylie Jenner's Big Pregnancy Reveal

"I got out in October, I moved out of my home from my ex-wife [Anna Marie Tendler]," he explained. He would go on to file for divorce from Tendler in July.

"I host 'Saturday Night Live' on Halloween, I relapse on drugs after the show," Mulaney continued, quickly clarifying that he doesn't mean directly after the show, but that was the next big thing that happened to him.

He then talked about how it was Meyers himself and some other friends who staged the intervention that got him back into rehab, after he'd taken a job at "Late Night" he said (or jokes) he barely remembers.

"Then in the spring I went to Los Angeles and met and started to date a wonderful woman named Olivia," Mulaney continued, quipping, "She got to date me right out of recovery, which is what they call a reverse-catch."

"I got into this relationship that's been really beautiful with someone incredible," he continued. "She kind of held my hand through that hell ... and we're having a baby together."

After admitting he was nervous to share the news, the glow of impending fatherhood was apparent on his face as he smiled and said, "I'm gonna be a dad."

Mulaney and his friend and colleague Meyers spoke at some length about the intervention that was staged that helped Mulaney get his life back on track, and it was clear the affection and long history the two have together. In fact, it was through Meyers' wife that Mulaney and Munn first met.

As much as it's been a wild and tumultuous year for Mulaney, it was heartwarming to see him reunited with his longtime friend for the first time in a while so they could share the joy that has come out of his journey, and the happy place he finds himself in now.

Mulaney ended his visit with kind words for the host and the mother of his child, telling Meyers, "I love you, Seth. You know, you guys saved me from drugs. And Olivia and this baby have helped save me from myself, and this early journey out of recovery."

Now, he's on to what could become the most exciting journey of his entire life: fatherhood. 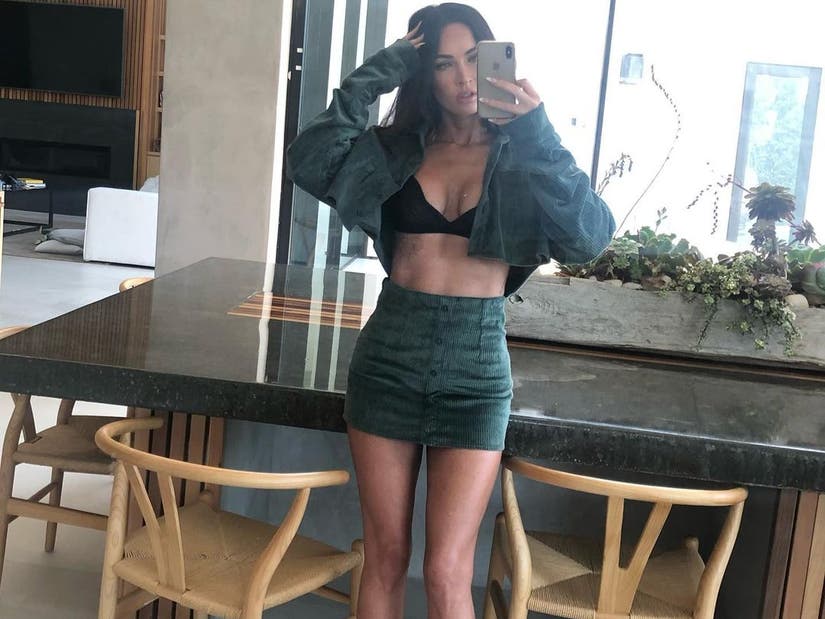