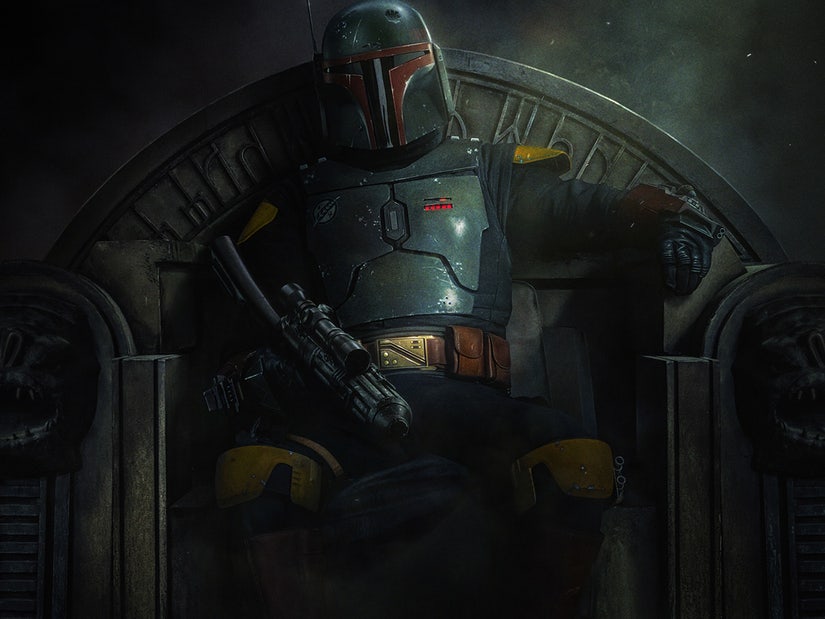 The premiere date appears to coincide with the finale of Hawkeye.

"The Book of Boba Fett" will hit Disney+ by the end of the year ... just barely.

The streamer confirmed the series will premiere Wednesday, December 20, continuing its new trend away from Friday drops in favor of mid-week debuts for its "Star Wars" and Marvel television series.

A press release for the series calls it "a thrilling Star Wars adventure" which "finds legendary bounty hunter Boba Fett and mercenary Fennec Shand navigating the Galaxy's underworld when they return to the sands of Tatooine to stake their claim on the territory once ruled by Jabba the Hutt and his crime syndicate." 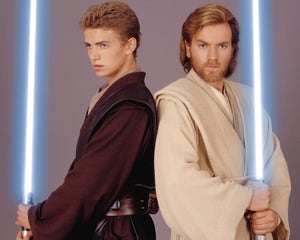 Temuera Morrison reprises his role as the titular bounty hunter, while Ming-Na Wen returns as Shand.

Robert Rodriguez, who directed the episode of "The Mandalorian" in which Fett made his full debut, will reportedly direct on this project as well. He, Jon Favreau, Dave Filoni, Kathleen Kennedy and Colin Wilson all serve as executive producers.

Pending any date shifts or double-episode drops, the premiere date coincides with the season finale of "Hawkeye," which premieres Wednesday, November 24.

You can watch the trailer for that one below: