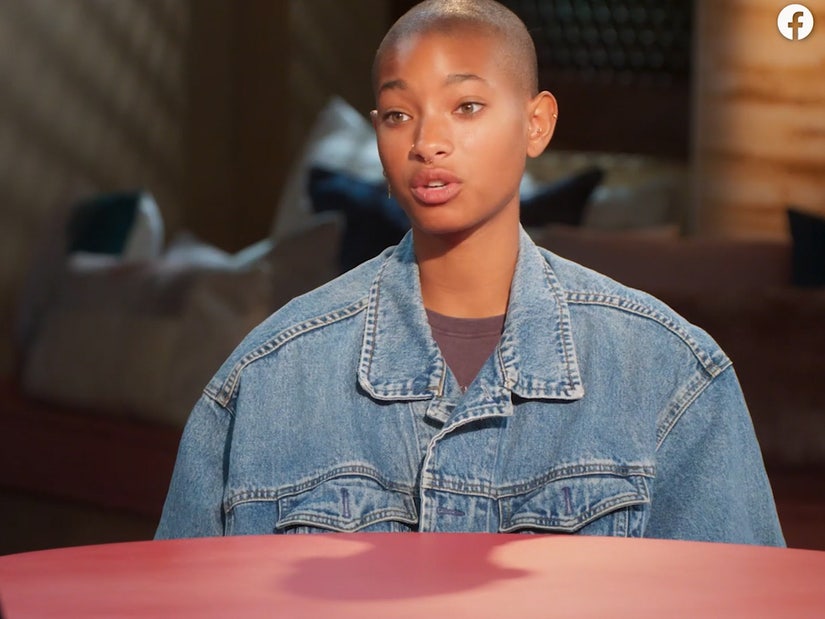 "Cyberstalking turned into real life stalking," says Willow, opening up about the ordeal for the first time.

Back in March, a judge ordered Walter James Whaley to stay 100 yards away from Willow at all times and stop communicating with her, after Willow claimed he climbed a fence to get onto her property around Christmas 2020, before looking for a way into her home. Per TMZ, she claimed he had also been communicating with her on social media, saying he wanted to marry her and have kids with her.

"Yeah, cyberstalking turned into real life stalking," Willow shared at the top of the episode. "I'm used to people saying things online, I'm used to having thousands and thousands of people with not very good things to say, I've been cyber bullied my whole life. Cyberstalking is a little more insidious and scary."

"They're watching all of your social media accounts to see what your movements are and this guy was doing that to me ... for a couple years actually," she continued, saying he "basically got my patterns" and "came to my house and broke in" while she was with her family on vacation. "Crazy times, crazy stuff!" she added.

"We found a little camp behind the house," said Jada, who believed he was waiting for her to return. "Thank God I wasn't there," added Willow.

"He was a pedophile. I had to go to court and testify about it," Willow continued. "They only gave me a certain amount of time for a restraining order. I wanted to extend it, but for some reason they said I couldn't, I would have to testify again."

When asked by her grandmother how it felt for her to go back to her home -- "Besides, just feeling violated" -- Willow admitted she was fearful. "I mean, yeah, I was, but my mind is very extreme and so it was almost like, okay, you're gonna be scared, just leave then. It's either leave or stay, there's no in-between," she added.

"We shored it up. We got you loaded and protected," Jada added, addressing Willow. "Once they got all the evidence that they needed from inside, we had to take all the stuff out of the refrigerator because we were afraid maybe he put something in the drinks or in her food to knock her out."

"We had to go through everything. Toothpaste, everything," Jada continued. "Everything in the house had to go."

She added that they even checked out all the vents in her home, because they weren't sure whether the man "put cameras up" to spy on her. "We had to really strip the whole house down," Jada continued, "We shored her up, strongly."

While Willow hesitated when asked whether she found the police helpful, Jada answered "from a mother's point of view" on the situation. "I would say yes, because they caught him," she continued. "They were on it. I'm not happy with the laws. I'm hoping at some point, laws can be strengthened in regards to cyberstalking."

"Technology is advancing very very fast, faster than law enforcement can keep up," added Willow, a sentiment that continued to come up throughout the rest of the episode. 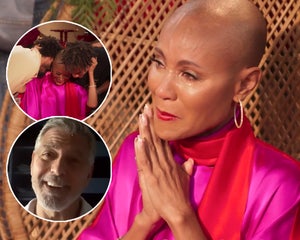 The women were later joined by Jada's niece Jade, as well as Jane Seymour's daughter Flynn Adams, who had her home address shared online as a place "to go to to facilitate certain fantasies." She said her cyberstalkers "sent extremely dangerous people to my home to do unspeakable harm to me and my family."

"Very little was done. To this day, my situation has not been resolved, not in a meaningful way," she added, as, once again, they reiterated that the law is struggling to keep up with technology.

Watch the full episode above for some tips on how to avoid falling victim to cyberstalkers.