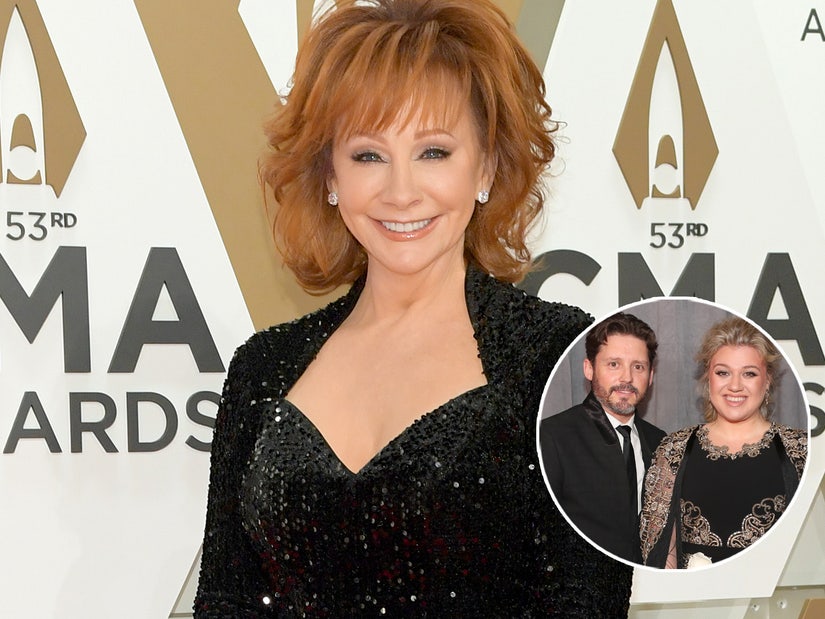 The country music star urges the public to show compassion and support to the ex-couple as they navigate their divorce.

Before Clarkson married Blackstock, she and Reba were close friends -- collaborating on projects over the years including a "CMT Crossroads" event, a rerelease of "Because of You" which earned the two a Grammy nom and a co-headling tour. 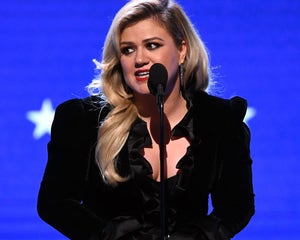 "You know I love them both. Brandon's my stepson, Kelly's my good friend, and I'm pulling for both of them," Reba said in a new interview with EXTRA. "I hope they're happy and healthy and pull through this. I pray that everybody gives them the encouragement that they can because they need it right now, both of them do. I love them both with all my heart."

McEntire married Brandon's father Narvel Blackstock in 1989, before Clarkson hired him to be her manager. Kelly started dating Brandon in 2012 and he would go one to become her manager once they got married. Reba and Narvel split in 2015, while Kelly and Brandon called it quits in 2020 due to irreconcilable differences.

The "Because of You" singer and the former music manager share two children together, River Rose Blackstock, 7, and Remington Alexander Blackstock, 5. Last November, a judge ruled that the former couple would have joint legal and physical custody over their children. Clarkson has physical custody of her children in Los Angeles, per a temporary custody arrangement, and Blackstock will be allowed visitations on the weekends, school vacations and holidays. 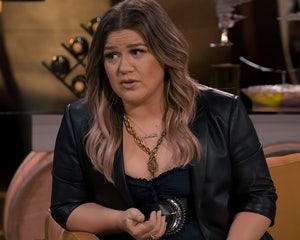 While details of their split have gained lots of media coverage, the pair have said little about their divorce in public.

In an episode of "The Kelly Clarkson Show" the host revealed to her audience that her divorce had been rough in terms of navigating it with her children.

In a September 2020 episode of her show, Clarkson said, "What I'm dealing with is hard because it involves more than just my heart. It involves a lot of little hearts. We have four kids and divorce is never easy. And we're both from divorced families so we know the best thing here is to protect our children and their little hearts." 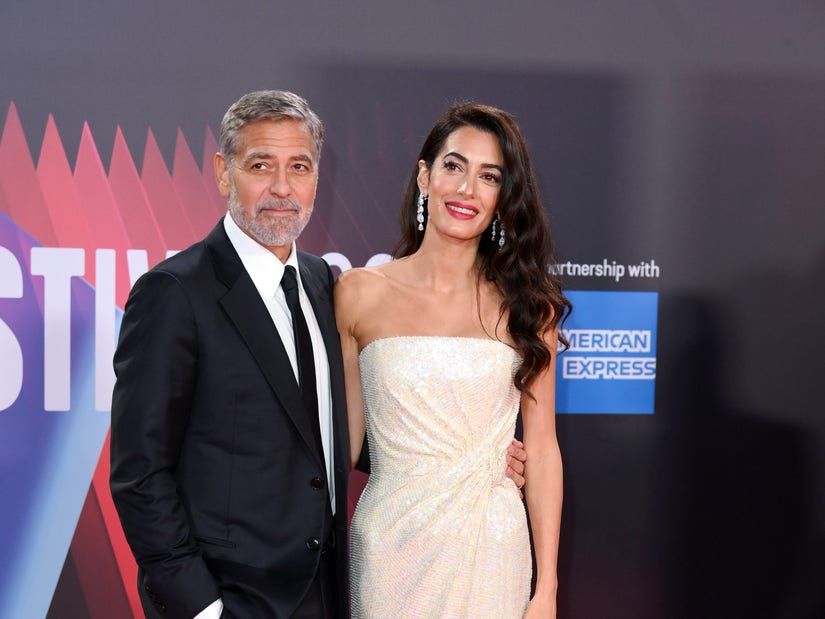