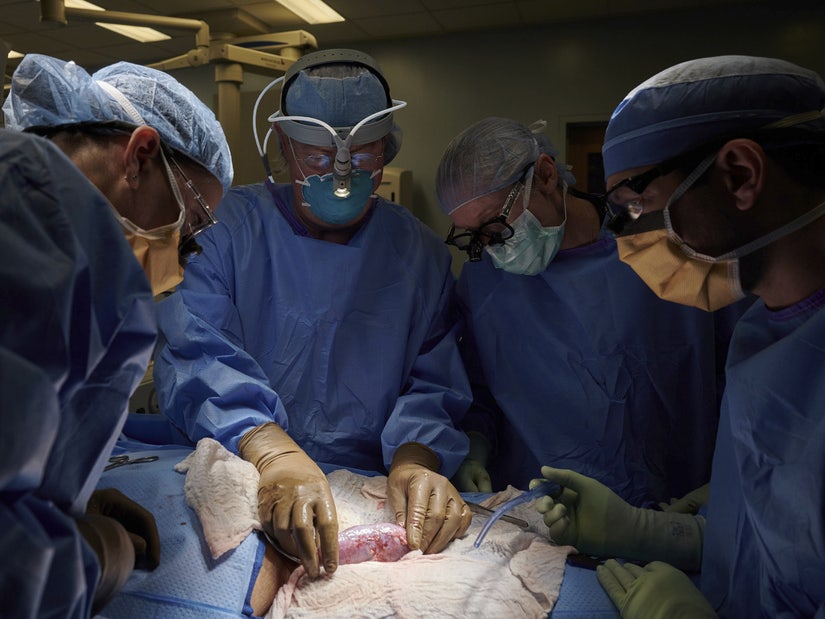 The medical advancement could pave the way for animal organs to be used in life-saving transplants.

Scientists have successfully transplanted a pig kidney into a human for the first time, which could pave the way for animal organs to be used in life-saving transplants.

Normally, the human body immediately rejects organs from other species; however this kidney had been gene-edited to eliminate a sugar that caused immediate organ rejection. 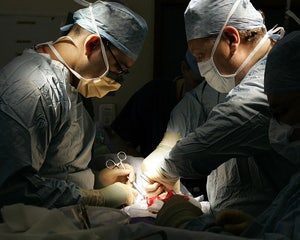 Twin Donates Testicle to Brother Who Had None

The kidney was transplanted to a brain dead patient with the consent of her family. For the duration of the 54-hour study, it was attached to large blood vessels and maintained outside the patient's body, so surgeons could observe and access it.

With no sign of rejection, the kidney performed its regular function of eliminating waste and producing urine.

In a statement, Dr. Robert Montgomery, who led the surgical team last month at NYU Langone Health, called the surgery a "transformative moment in organ transplantation."

"There was complete silence for a few minutes while we were sort of taking in what we were looking at, which was incredible," he told CBS Evening News. "It was a kidney that was immediately functioning."

According to the United Network for Organ Sharing, 107,000 people are presently waiting for organ transplants, with more than 90,000 waiting for a kidney, where wait times can be an average of three to five years.

Montgomery waited so long for his own heart transplant that he eventually went with a donor with hepatitis C three years ago, per Reuters. "I was one of those people lying in an ICU waiting and not knowing whether an organ was going to come in time," he said.

"This is an important step forward in realizing the promise of xenotransplantation, which will save thousands of lives each year in the not-too-distant future," said United Therapeutics CEO Martine Rothblatt in a statement.

Montgomery told CBS News that the NYU kidney procedure could be conducted to save a living human "in the next year or two."

"I think it will be something that eventually will be perfected to the point where it'll be an alternative to a human organ," he added. "I have hope." 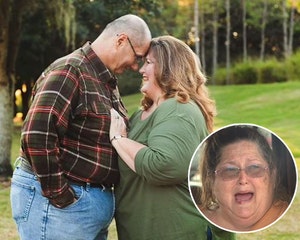