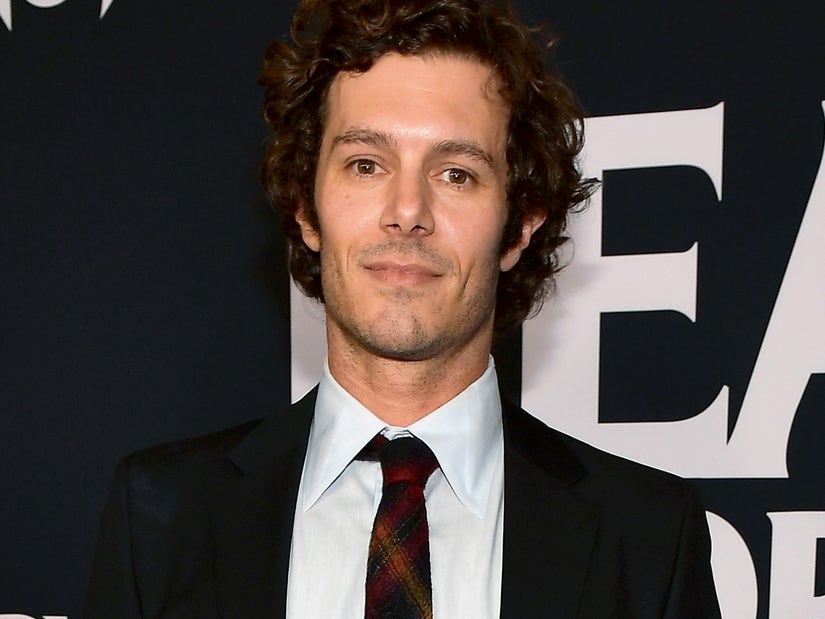 In an era of reboots, Brody thinks post-Trump viewers would reject a show like "The O.C." coming back unless it had "a real reckoning politically and socially."

Each generation has its own identity and worldview, and Adam Brody feels that current audiences have changed so much that a reboot or revival of "The O.C." would never work today.

"I kind of don’t think it can be done because socially we’re in a different place and we’re in a more conscious place," Brody told his co-stars Rachel Bilson and Melinda Clarke on their new podcast, "Welcome to the OC, Bitches." 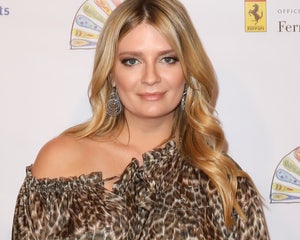 He then went on to compare it to another Josh Schwartz co-creation that has enjoyed a successful revival, "Gossip Girl." Brody said that both shows might claim to be "a critique" of the super-wealthy, but at least in the case of his show, "it's not. It's a celebration of affluence, in my opinion."

For Brody, the main difference is the Trump administration, which pushed the political and social conversation to the forefront for an entire generation, as well as awareness of the growing wealth gap and erosion of the middle class.

"For me, in a post-Donald Trump America to go, ‘Let’s go back to Orange County,’ I feel like you have to have a real reckoning politically and socially, and is that what people want to see with this show?" Brody mused.

"I don’t know. And is there a way to do both?" he continued. "There is, I suppose, but in my eyes, I probably want to torch it more than the fans would want. So, I don't know who would be happy."

Truthfully, in the world of "Gossip Girl," there is plenty of room to criticize the way the ultra-elite live their lives, so disconnected from the real world, and something similar could be done with "The O.C." But the question then would be, would the DNA of the original series still be recognized?

At the same time, there is a backlash from some quarters when television shows are socially conscious. The original "O.C." was pure escapist entertainment, ridiculous and over-the-top in many ways a la 'Gossip Girl," "One Tree Hill" and even faux reality show "The Hills."

These shows lavished in flaunting the wealthy lifestyle in a way that might seem crass or offensive to today's more socially aware younger generation. Maybe they'd be all for that evolution Brody suggested, where we could return to "The O.C." ... and torch it, too!