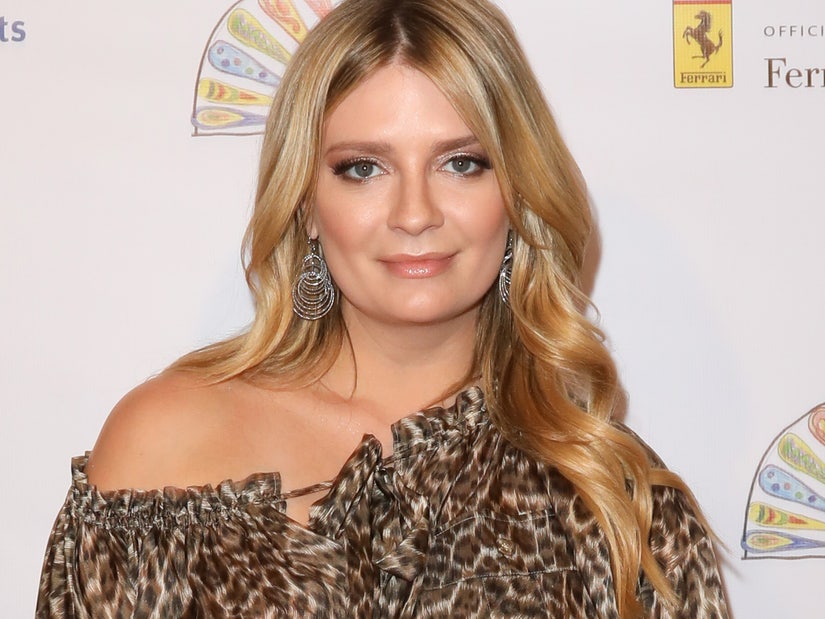 "I started to really worry that I couldn't play this character if I didn't hurry up and mature a little."

Mischa Barton opened up about the challenges she faced playing sexualized characters as a young actress.

"The truth is that sexuality has always been a component of my career," the star said in an essay for Harper's Bazaar published on Friday. "Even from a young age, I was sexualised. My movie debut, 'Lawn Dogs,' explored themes of child molestation, and -- while the crew did everything to ensure that I wasn't exposed to the realities of what all that meant -- when I did press for the film, it became clear that it was very mature content." 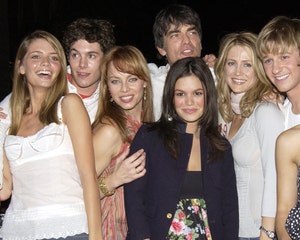 Barton added that she found it difficult to process having her characters experiencing things she had yet to experience herself, such as a first kiss or first period that her second movie role in "Pups" portrayed. Making it even more confusing, the movie "blew up" in Asia, where she said she became a "strange sex symbol" at the age of 13.

By the time she landed "The O.C." Barton said she felt like a "fraud" because she was 18 and had not yet lost her virginity.

"Here, I was playing a confident character who was fast and loose and yet I was still a virgin. I knew it was important to get this thing -- my virginity -- that was looming over me, the elephant in the room if you will, out of the way. I started to really worry that I couldn’t play this character if I didn’t hurry up and mature a little."

"Did I ever feel pressured to have sex with someone?" she continued. "Well, after being pursued by older men in their 30s, I eventually did the deed. I feel a little guilty because I let it happen. I felt so much pressure to have sex, not just from him, but society in general."

Even into her adult years, Barton was subjected to her "body" becoming a "marketable commodity," as she detailed how she eventually won a court case prohibiting her ex-partner from selling a sex tape of the pair in 2017.

Now Barton said she feels hopeful for the future of young actresses in the era of the #MeToo movement.

"I can't tell you how much I wish it had happened sooner, but at least the conversation about women's rights is now ongoing," she explained. "Today there is more focus on encouraging girls to protect their own bodies and show them as they see fit from the outset." 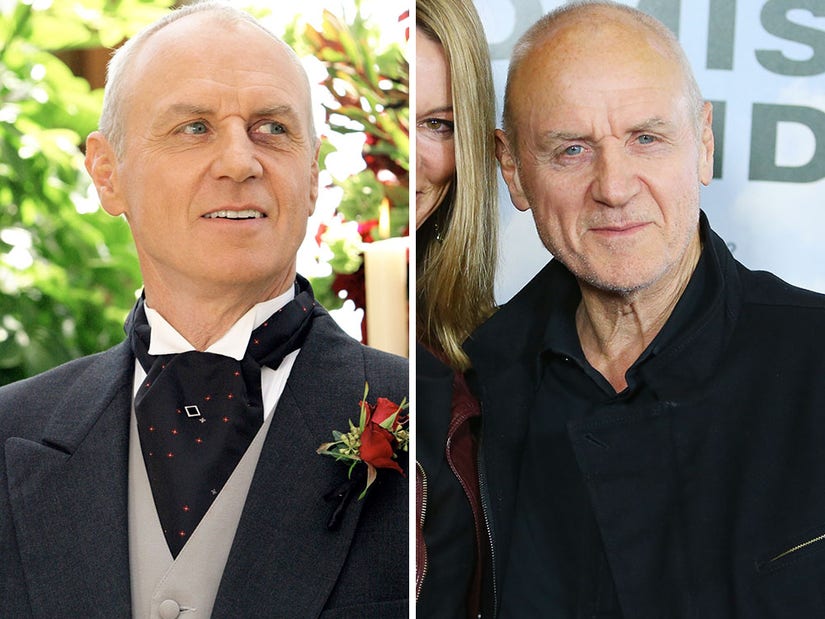