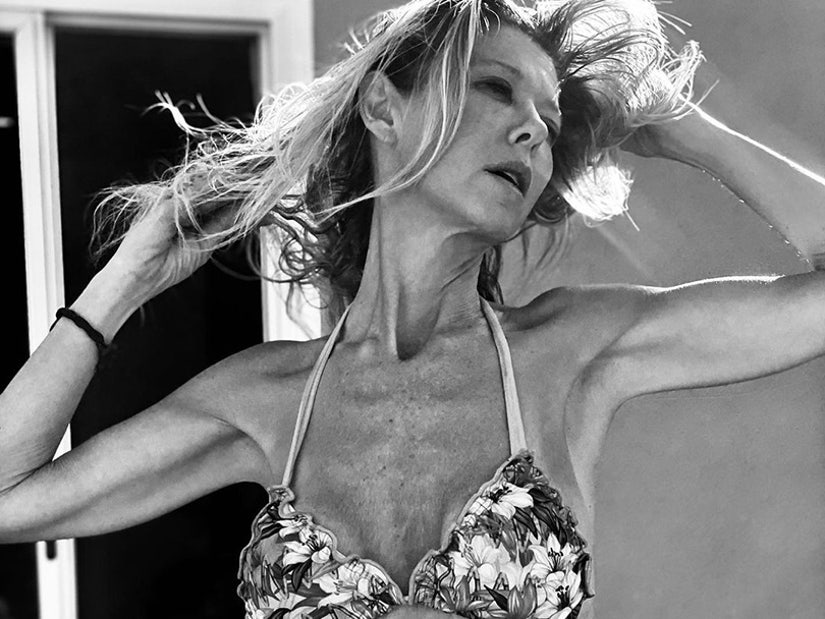 "No one needs to be body shaming it’s not right it’s not cool and it hurts people. Please don’t be one of those people, it does have an affect."

According to the latest post on Tara Reid's Instagram page, body-shaming is alive and well, with the actress clapping back at comments ripping into her physique in a recent bikini pic.

She countered the haters by sharing another pic from that same day to prove that she's not "too skinny," as several people commented on her original "artsy" image. The original picture was a pair of black-and-white shots of Reid clearly feeling herself in a fun patterned two-piece. 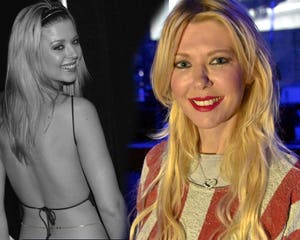 The hate came so quick, though, that Reid wound up commenting on her own post on Tuesday, asking people to stop coming at her with their body-shaming comments.

"Stop hating start loving ❤️," she wrote. "no one needs to be body shaming it’s not right it’s not cool and it hurts people. Please don’t be one of those people, it does have an affect."

One day later, though, Reid was back on Instagram, this time with a new post and a new message directed at those who felt the need to comment on her body. "To all who made their great comments exposing their hate for my artsy picture I posted yesterday, it was the angle," she wrote alongside a new full-color snap in the same bikini.

"Here is another picture from yesterday to show you I am not too skinny, I have a high metabolism," she continued. "Anyone with a high metabolism understands it’s impossible to gain weight. All I do is eat."

She went on to share her appreciation for all of the fans who did stand up to her, adding, "To everyone who wrote something nice and stuck up for me, I love you! And keep spreading that love, it is the only thing that will save this world."

The unfortunate thing is that the haters appear to have gotten into her head enough that she not only felt the need to respond again, she felt the need to justify her original picture, push back against their totally inappropriate claims about her body and defend herself.

Among those she was grateful for were Ian Ziering, who commented, "You look great Tara!" and Taryn Manning, who took the photos and commented, "No one deserves this level of vitriol." 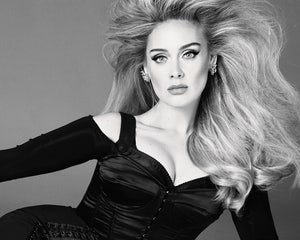 This past summer, Reid opened up to TooFab about enduring online bullying for the past two decades, starting with the celebrity websites in the 2000s and evolving into today's social media trolls, like the ones who love to light up IG comments with their hate.

"The cyber bullying that's going on, with weight, if you're gay, lesbian ... there's so much racism, it just needs to stop," she said. "It has to be so much more controlled. Social media's a very dangerous thing."

"America just beats on each other," she added. "They love to build you up and then destroy you."

Reid's solution for the onslaught of ugliness -- personally, professionally and anonymously online -- is to surround yourself with a strong support system. "What doesn't kill you makes you stronger," she said.