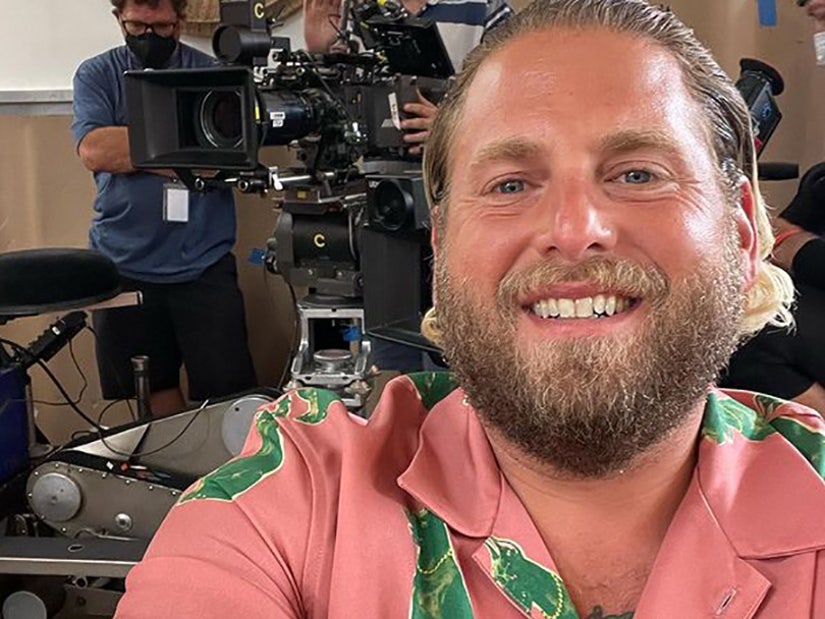 The actor, who has been scrutinized in the media and on social media for years over his physique, received support from celebrities and fans for his body positive message.

It's finally becoming more commonplace for people to stand up and say that we shouldn't be talking about women's bodies, no matter what they might look like or how we might feel about them.

Jonah Hill is reminding us this conversation should be expanded to include everyone. And it's not just negative comments that can be problematic. Sometimes attempts to prop someone up by commenting on their body can be just as detrimental without knowing their full situation. 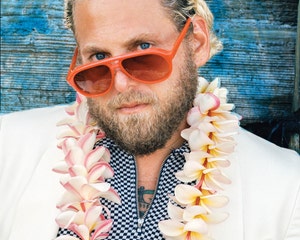 On the surface we know that men are also susceptible to body insecurity when shamed or ridiculed for their physiques, but it's still far more acceptable to mock men for being out of shape or too big or too thin or whatever.

Jonah Hill has been on the receiving end of plenty of scrutiny about his body over the years, and he's mostly just rolled with it or laughed it off or perhaps even stayed quiet. But on Wednesday, he took to his Instagram page with a very kindly worded message to his fans.

"I know you mean well," he wrote, "But I kindly ask that you not comment on my body."

He went on to emphasize for anyone who doesn't quite understand why he might have a problem with it -- especially if they're complimenting his weight loss or strength training or whatever other changes he's made.

Stars Who Opened Up About Their Life Changing Fitness Journey

"Good or bad I want to politely let you know that it's not helpful and doesn't feel good," he continued.

The post was immediately filled with comments supporting and praising him for putting this message out there with incredible politeness, considering he's also making it clear that the comments have been hurtful over the years.

SZA thanked him for his post, commenting, "Absolutely Love you . Thank you !! ❤️" 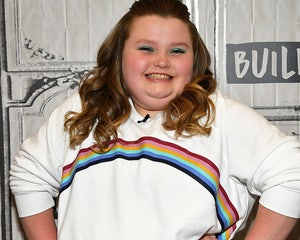 Sharon Stone may have misunderstood the assignment, though her heart was clearly in the right place, with her comment, "Can i say you look good cuz u do 🔥"

Hill's non-celebrity followers echoed his sentiments, praising him for the importance of his message, with one man even explaining how even well-meaning comments can create uncomfortable moments.

"I feel this so much," wrote the fan with the handle things_jon_sees. "I went from 489 to 241 and while well meaning, the comments even from friends make me feel uncomfortable af."

Another fan, going by the handle gabifresh added, "🙏🏽 when will people get this" A woman commenting under the handle katebk__ told Hill, "So much respect for you writing this Jonah. Nobody has any right to comment on your body."

"This is good advice for everyone!" wrote amanda.llorens. 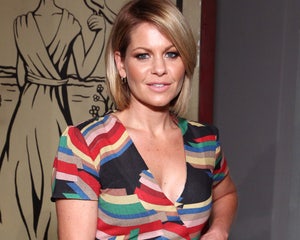 This isn't the first time Hill has talked about body-shaming online, though in the past most of the comments he's faced have been more negative. What he's emphasizing now is that even positive comments can be challenging or triggering in a negative way.

"I don't think I ever took my shirt off in a pool until I was in my mid 30s even in front of family and friends," Hill previous wrote in an Instagram post back in February. "Probably would have happened sooner if my childhood insecurities weren't exacerbated by years of public mockery about my body by press and interviewers."

At the time, he was emphasizing self-empowerment and positivity for anyone who's felt scrutinized or criticized for their bodies. Now, he's trying to explain that the best policy is to just let people be -- women and men -- and keep your comments to yourself.