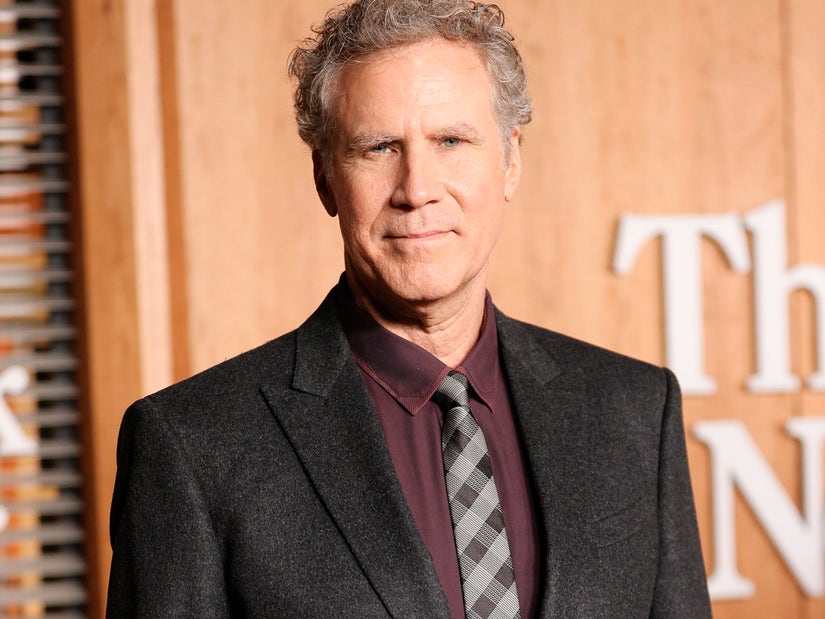 The "Saturday Night Live" alum turned down a $29 million offer to star in a sequel to the 2003 classic -- and he stands by his decision!

Quickly becoming a classic of the holiday season, Will Ferrell found genuine Christmas magic when he starred alongside Zooey Deschanel in Jon Favreau's "Elf" back in 2003.

A massive hit that helped cement Ferrell as a box office comedy star, it would seem a no-brainer to revisit Buddy's story with a sequel, and yet it never happened. As it turns out, Ferrell himself was the one who pumped the brakes, despite a hefty offer and a script. 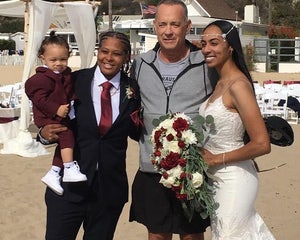 After a $220 million box office, the studio was suddenly in a big hurry to cash in on that success with another film, but Ferrell balked the moment he saw the script, which he saw as a cheap rehashing of the plot of the first one.

It turns out that the problem as he saw it was that his inclination would have been to promote the sequel sincerely.

"I would have had to promote the movie from an honest place, which would’ve been, like, ‘Oh no, it’s not good. I just couldn’t turn down that much money,'" the actor told The Hollywood Reporter. "And I thought, ‘Can I actually say those words? I don’t think I can, so I guess I can’t do the movie.'"

Considering he was still a nascent movie star, having only really starred in "Old School" and "Elf" at this point, it was probably a smart move for him to be a little more discriminating than cash-grabbing at this stage in his career. 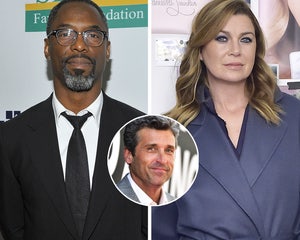 Ferrell followed it up instead with "Anchorman: The Legend of Ron Burgundy" and "Talladega Nights: The Ballad of Ricky Bobby," two projects he also co-wrote with his "Saturday Night Live" writing buddy, Adam McKay. The two would go on to bring "Stepbrothers" and a sequel he did believe in to life, "Anchorman 2: The Legend Continues."

There were still misfires along the way, but it proved perhaps a smart choice to never revisit what it was that made "Elf" so special.

Instead, while many fans will be seeking out the Christmas classic once again this season, they'll also have the chance to see Ferrell's latest project, which he produces and stars in alongside Paul Rudd, Kathryn Hahn and Casey Wilson.

Hopefully it won't be too jarring seeing Ferrell nearly 20 years older, while Rudd still hasn't aged a day, in the eight-part Apple TV+ series "The Shrink Next Door." Rudd portrays a psychiatrist who gets a little too invested in the life of Ferrell, his patient.

The first three episodes of "The Shrink Next Door" hit the streamer on November 12, with subsequent episodes dropping each week up until the Christmas holiday.